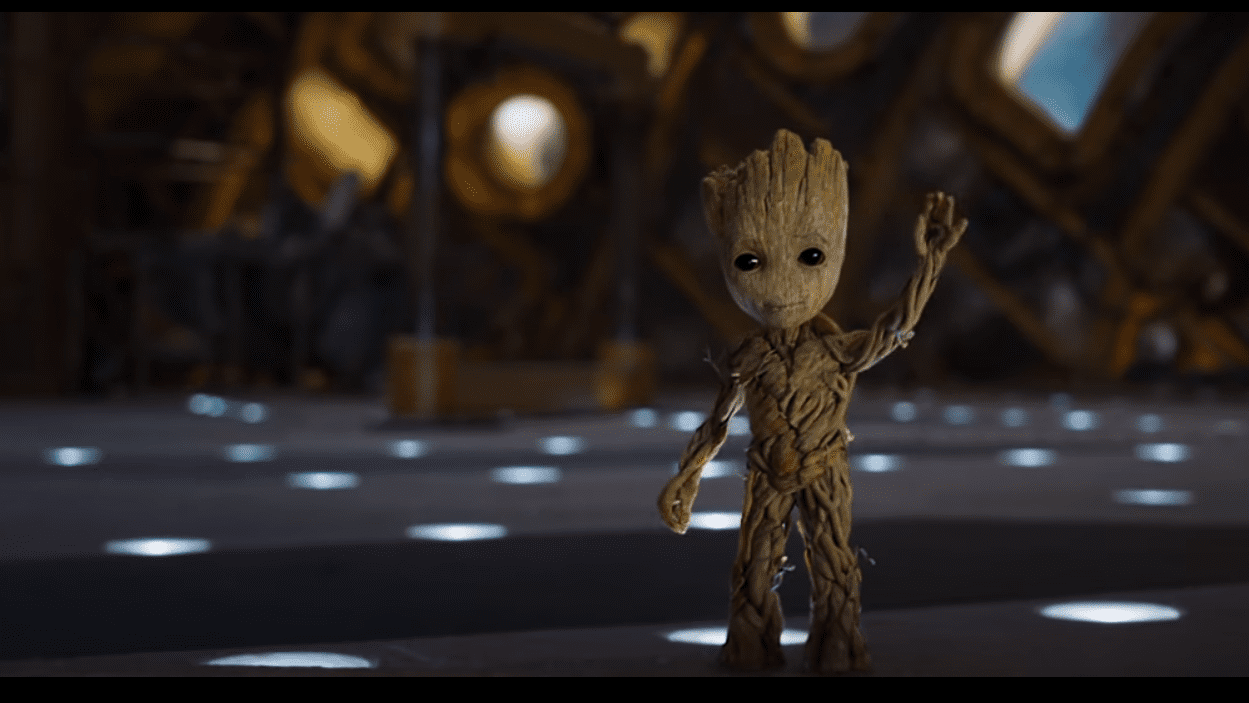 Hello Geeklings, what is going on? Let’s just talk about the elephant in the room, everyone saw the new Guardians of the Galaxy Vol. 2 trailer right? Seriously, I needed to watch this movie yesterday and each trailer has not only made me pine for the day that I can watch the film but makes me fall further and further in love with these characters. At this point I’m an elementary school kid with a crush. If I had a notebook I would just be writing “Guardians of the Galaxy” over and over again with big sloppy hearts. For the love of god, you guys saw Baby Groot eating candy and waving?! I’m dead every time I see it. I can’t be the only one here?

And that is a perfect way to transition into today’s brand new Pull List column as it happens to be New Comic Book Day! Waking up on Wednesday just has a different feel when you know there are new comic books waiting to be read. It certainly makes the day much more bearable.

This weeks Pull List is a little different then most as it focuses on a number of creator owned books which I happen to find very exciting, and since I’m writing the column I would say that’s a good thing. I honestly believe that creator owned comics are some of the best things on the shelves as it allows us to see that comics can tell any type of story and not just super heroes.  I try and slip a couple of these types of titles in every column, doesn’t always happen, but this is the first week I can remember where the creator owned books out numbered the big two. As someone who enjoys writing fiction and the art of story telling, this is makes today’s Pull List kind of exciting.

Now, let’s buckle up and start to break down some comics. 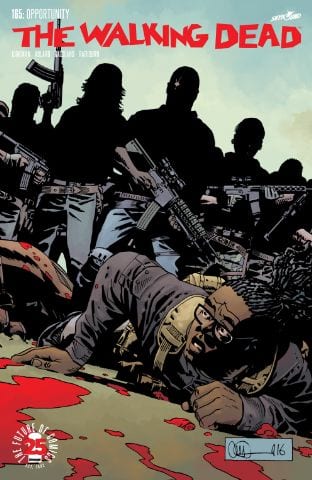 1. Walking Dead #165– If you find yourself a little frustrated with the current string of episodes on the Walking Dead show (psssst, you can read my latest review here) then why not turn to the comics where things… are just as bleak. Alexandria is in shambles and it seems that our survivors are at their lowest which means it must be time for a new threat to slip in and make things worse. If we’ve learned anything about the world that Robert Kirkman has created, it’s there isn’t really a lot of down time. I don’t think anyone wants to read an issue of The Walking Dead where characters sit around a picnic table discussing how nothing has gone wrong in “x” amount of days. Not very compelling. Who or what this new threat is has yet to be seen but striking right now seems very strategic to me. 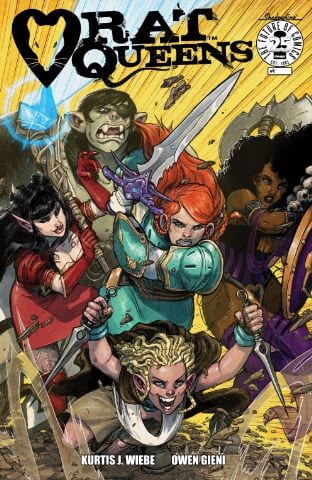 2. Rat Queens #1– It seems like it has been an awful long time since we’ve had a new issue of Rat Queens to read or discuss. Everyone’s favorite band of ass kicking, medieval, women mercenaries are finally back on your shelves bringing that humor, violence, and amazing art that we’ve grown to expect. Expect the blood and the swears to fly as our five characters go in the pursuit of mushrooms for a local chef. Surely nothing crazy could possibly happen here, he said knowing full well something crazy was going to happen here. 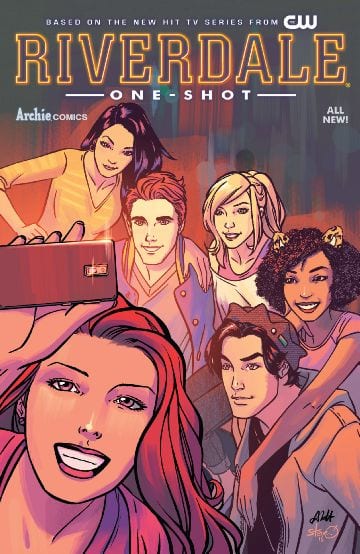 3. Riverdale One Shot– It seems that everyone has kind of fallen in love with the mysterious, Twin Peaks vibe of the CW’s Riverdale, which is a different take on Archie and gang. While I haven’t seen any of the episodes yet, I knooooooow, I’m planning on binge watching soon, I am excited for this one shot that’s looking to build on the greater mystery of the show. One thing we have learned over the years is that Archie comics don’t just have to be Archie comics, and the exploration of darker narratives and massive cross overs has really lent some credibility to these characters and the universe(s) they inhabit. This issue is broken into four different stories exploring four major characters and filling in some of the gaps of their stories. If you’re loving the CW show there really is no excuse for you not to be reading this. 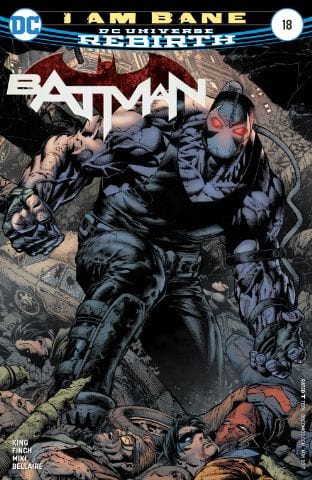 4. Batman #18– Bane really wants to be considered to be one of Batman’s top foes and his current stay in Gotham really looks like it could elevate him on that depth chart. It’s hard to believe that anyone could replace the Joker as Batman’s biggest rival, but if you look back at the history of Batman and Bane there may be a case to be made. What other Batman villains have broken the Batman, both physically and mentally? Part three of the current Bane story line looks to explore the relationship between Batman and the monster and how they might be two sides of the same coin. Tom King is a master tension builder and expect him to start gearing up for what is sure to be one hell of a showdown. 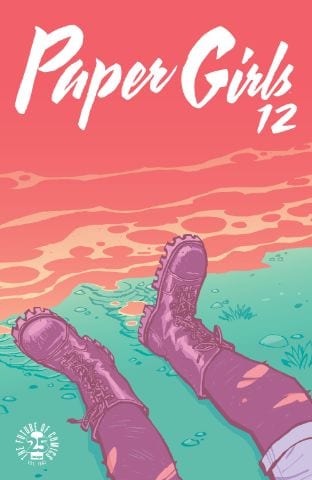 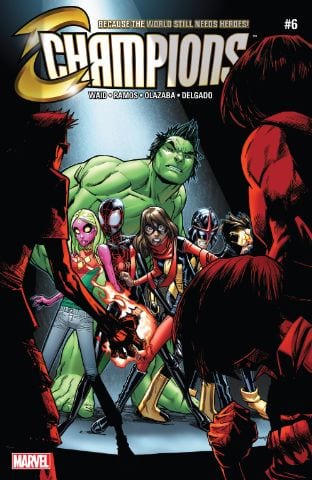 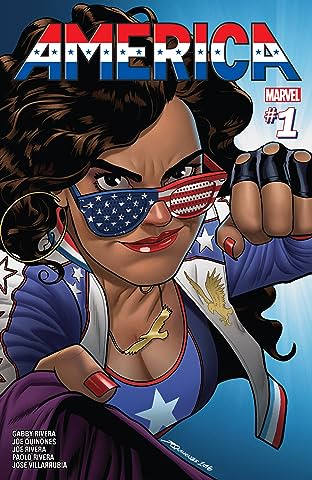 There you have it Geeklings, these are the books to keep your eyes on this week. I really love how many creator owned comics made the list this week. If you read comics just for super heroes but think it might be time to branch out into some other genres then these are totally some good books to look into. There is so much more to comics then just capes and flying. I mean, those things are awesome too but it shouldn’t limit the medium.

What do you think guys? Did I leave anything off the list that you might be reading? Do you have a creator owned series that you want to suggest? Why should I be watching Riverdale? Sound off in the comments below or you can follow me on Twitter @iamgeek32. If you’re looking for more of my written charm you can visit my blog, I Am Geek, as I have plenty of things to say. In the mean time, happy reading and I’ll see you all back here next week.