Geeklings, how are we doing on this fine New Comic Book Day? I’ll tell you something, me, I’ve been in a splendid mood all day long. Some of that is because I’m genuinely happy because life and such and some of it is because it’s Wednesday and that means new comic books! Seriously, I woke up at 5:30 this morning, went for a walk, and came back home to sit in my chair and to pick at my pull list. What better way to start the day than reading hot fresh comics for your eyeholes?

What did I read? Well, I’ll get to that soon enough but New Comic Book Day really helps to break up the week for me. I work three jobs and there really aren’t enough hours in the day so when I can sit down and read a comic or have comics to look forward to… man, it really breaks up the week for me.

How about you guys? Does anyone else just share in the overwhelming joy of New Comic Book Day? Of course, you do otherwise you wouldn’t be reading this column. Or maybe you want to get into the awesomeness of New Comic Book Day but you’re not sure what to read. Either or I am glad you stopped in because I’ve got some books to suggest to you. 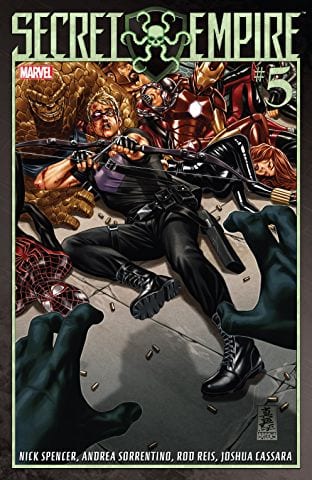 1. Secret Empire #5– Not going to lie, this was the book I was looking forward to the most this week. I have made no attempts to hide my love for this series and issue five had me especially pumped because it marked the return of Andrea Sorrentino to the art department. My God do these pages just grab you, man. Marvel’s big summer event has reached the half way mark and where are we? Well, Iron Man and company are trying to find shards of the Cosmic Cube, Hydra Cap is governing the free world, Doctor Strange and the Defenders are stuck in a twilight New York, there’s a bearded Steve Rogers wandering the woods, and the Champions and Black Widow or in pursuit of a possible assassination attempt. Yeah, there’s a lot going on. What can I tell you about issue five? Surprisingly little without spoiling, but I will say this, expect things to pick up here as this book is heavily character driven but also brings about betrayal (ooooooh), revivals (yes I meant to put an “s” on that), Thor’s hammer (Cap is using it in the most badass way possible), Ant-Man, and honesty. These last five issues are sure to bring the ruckus. I trust Nick Spencer and he hasn’t let me down thus far. 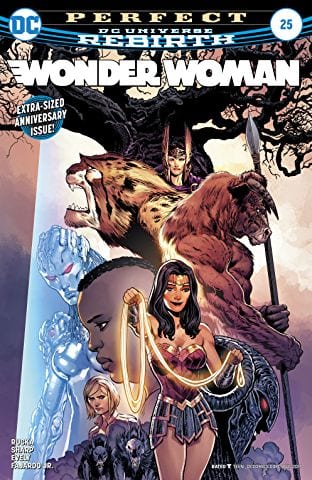 2. Wonder Woman #25– For the last year Greg Rucka has made Wonder Woman one of DC’s best books in the post-Rebirth era. His story telling has been ambitious and helped redefine the awesomeness that is Wonder Woman. Sadly, all things must come to an end I suppose, and this will be Rucka’s last issue in the series. Look for him to tie together all of his arcs from “Lies”, “Year One”, “The Truth”, and “Godwatch”. Come in to issue #25 to celebrate one of DC’s best books over the last year. Big shoes to follow. 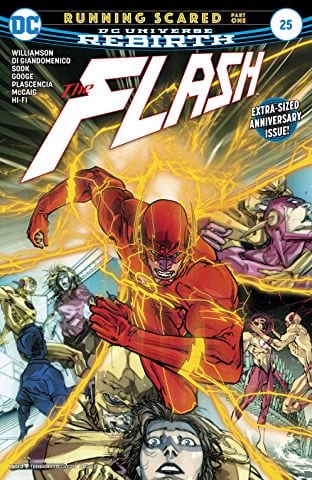 3. The Flash #25– The Flash has been one of my favorite books not just post-Rebirth but in general. I love the art and the terrific splash pages but also feel that Joshua Williamson has been crafting one hell of a Flash story. I don’t expect that to stop in the anniversary issue. Reverse Flash is back and no I don’t really understand it either as the last time we saw him he was busy getting zapped by Doctor Manhattan, but irregardless he’s back and he’s causing all types of problems for Barry, Wally, and Iris. In fact, he’s just whisked Iris away to the future where he’s looking to reveal to her memories of her death… by his hands! Yeah, that’s right, it appears that the Reverse Flash might remember life before the New 52 which should make for some interesting storytelling going into “Doomsday Clock” this fall. Either way, I’m all in for a compelling Reverse Flash story. The man in yellow is not to be messed with, even Doctor Manhattan can’t keep him dead. 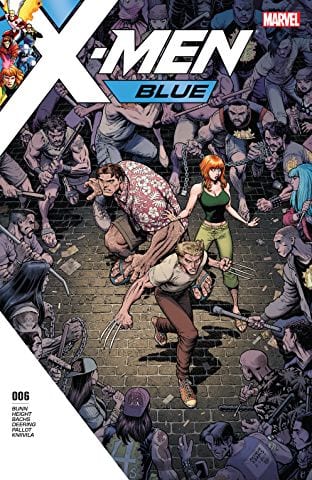 4. X-Men Blue #6– Perhaps the Ultimate Universe isn’t as dead as we thought it was (yaaaaay). X-Men Blue has introduced an intriguing aspect to the post-Secret Wars Marvel Universe. There is still plenty of this mystery left to be discovered but what I’ve seen through X-Men Blue has been enough to get my interest way up. On top of that, it has been a really good time to be an X-Men fan as Marvel is giving them the focus they deserve. Sorry Inhumans, I’m a mutant kind of guy. Except you Ms. Marvel. I heart you. 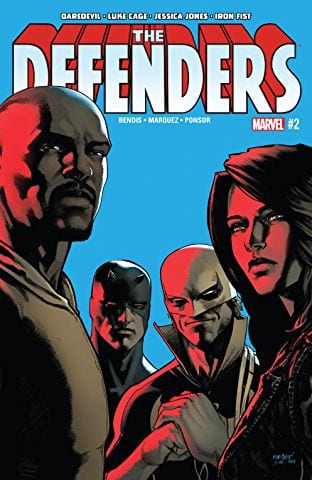 5. Defenders #2– I loved, loved, loved the first issue of the new Defenders series. Brian Michael Bendis has such a knack for the voices of these characters that the book just flew by. I really enjoyed how Luke Cage is sitting in the leadership role here and how all the other spokes of this wheel seems to spin off him. Diamondback has returned from the dead because “duh comics” and he’s looking to turn New York upside down starting with his old buddy Luke Cage and those others who associate with him. What has me the most curious here is the role of Black Cat who is trying to be the new Kingpin of New York (read a Miles Morales comic for more on that) and her obvious dislike for Diamondback’s return. Lot of intriguing plot lines coming out of the first issue. You should be reading this. It’s got Jessica Jones and Daredevil too! 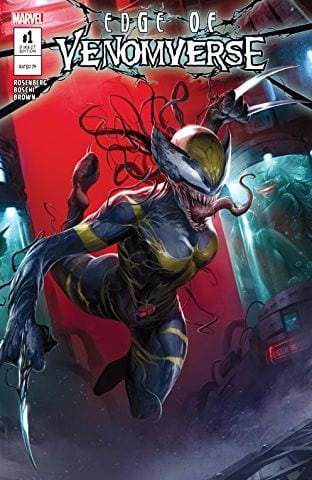 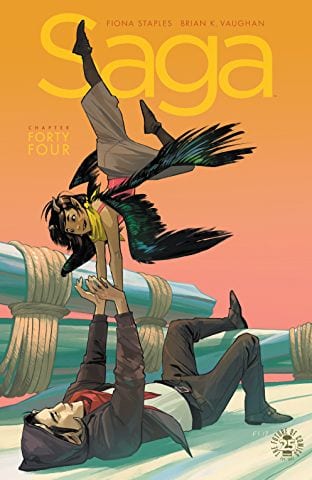 There you have it Geeklings, these are the best books to be pulling off the shelf. Get it? That’s why they call it a pull list. I imagine I just blew some mindholes there. As always, if you feel I’ve left some books off by all means sound off in the comments below. If you’d like to talk anything comic related you can find me on Twitter @iamgeek32. I’ll never say no to a comic conversation. In the meantime happy reading everyone and many huzzahs!