Geeklings, a very Happy New Comic Book Day to you all! How’s everyone? I have been so busy today that I have yet to have the chance to read any of today’s books. Can you imagine? A Wednesday where I haven’t read one comic book yet? Oh, the humanity. I’m hoping that once this column is done though that I’ll turn to my Fancy Comic Book Reader (ipad) and start cracking on some eye adventures.

Where should I start though? A good question and lucky for yous I have a very good answer. 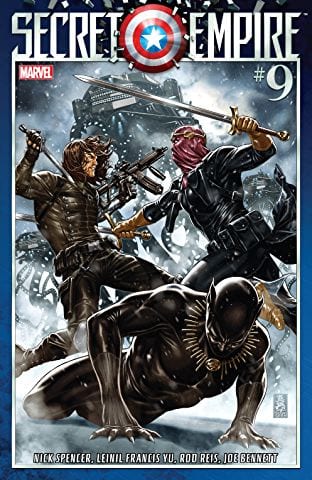 1. Secret Empire #9– I can’t believe there is only one book left in this event. Just one. I’m going to miss Secret Empire as it’s kind of renewed my love for event comics, something that I’m hoping that DC’s Metal continues to run with. This will most definitely be the first book I read tonight and I’m looking forward to it. Last issue (#8 for those who love math) presented the idea of hope to a Marvel universe who seemed to be just about out of it. I’m looking for this issue to pick up with that theme as Bucky, the Winter Soldier himself has returned from the “dead”. I don’t see this as much of a spoiler as he’s on the cover of the book. Sorry. With the return of Bucky, an Inhuman puking up shards of the cosmic cube (yes this is a thing), and Namor joining the resistance, I’ll be interested to see how Hydra Cap and the rest of his goons respond. Seems like we’re gearing up for a show down. 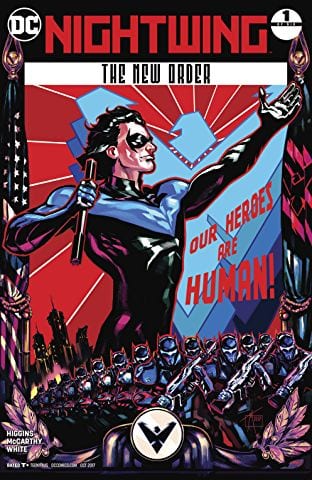 2. Nightwing: The New Order #1– Geeklings, I hope you’re ready for some Nightwing themed books today because I’ve got a couple for you. The New Order looks to introduce a future where weapons and super heroes are outlawed. That doesn’t sound like much fun, does it? Especially for a comic book. Wait, it gets better. It turns out the person responsible for this is none other than Nightwing. Yeah, that took a turn. In this future, Nightwing is now hunting all the remaining heroes in a quest to purge the world of all supers. But what happens when his newest targets are his family? I’ll tell you what happens. Kevin shells out three bucks and reads what sounds like an awesome comic book. 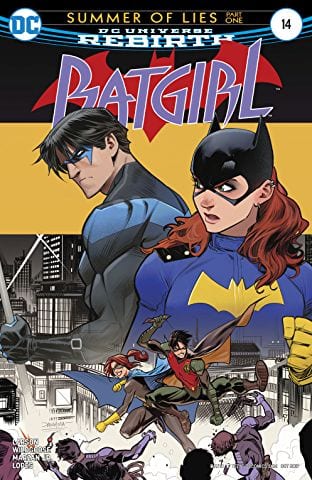 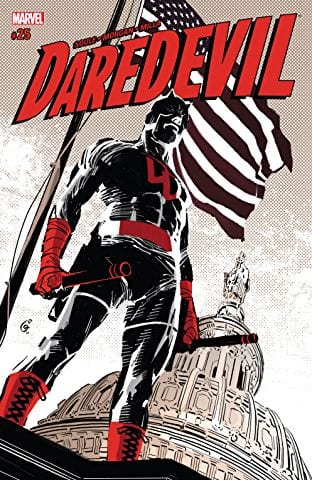 4. Daredevil #25– If you finished The Defenders and are still looking to spend time with these characters then there’s a good thing that comic books exist. A brand new issue of Daredevil is out for all of you who need more Daredevil stories immediately. I’m not entirely sure if this is the best jumping on point as it’s in the middle of a story arc, but what the hell, why not buy some back issues and feed that Defenders high you’ve got going? You owe it to yourself. 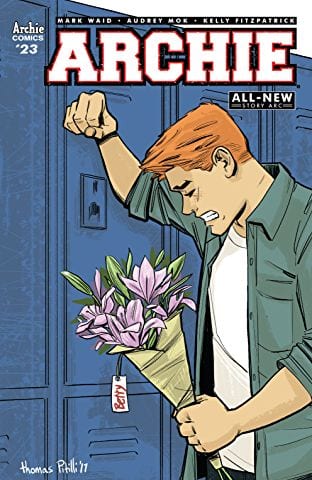 5. Archie #23– If last month’s Archie didn’t hit you directly in the feels then maybe you need to see a doctor cause your heart may be missing. Or you could just use a hug. Maybe both. What do I know, I didn’t go to medical school I just write about comics. Emotions are running high and deep as Riverdale is seriously going through some shiz. Look for issue #23 to deal with the fall out from the “Over the Edge” arc while your heart deals with all those nagging feels that this book tends to bring. 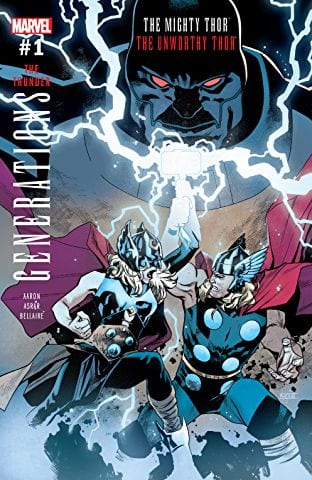 There you have it Geeklings. Here be the books you should be reading this week. As always if you feel I’ve left anything off then sound off in the comments below. If you’d like to talk comics on a more one on one level then you can find me on Twitter @iamgeek32. I will never say no to a comic based conversation. In the mean time, happy reading everyone and many huzzahs!

Images from Marvel, DC, and Archie

Home » Fandom » The Pull List- Secret Empire Nears the End, A Bunch of Nightwing, and Daredevil