Geeklings, a very Happy New Comic Book Day to you all! I hope that it finds you all well. For me, I’ve been on vacation from my day job this week and I have been partaking in a great deal of much-needed relaxation, so this New Comic Book Day sure has been a gem. Not looking to brag, but also looking to totally brag, I’ve spent the majority of my day poolside with comics in my hand. That’s what I call living the dream Geeklings.

This vacation couldn’t have come at a better time either as I was all types of burnt out and I have been super backed up on some of my comic book reading. Really attacking that to read list now and it has been glorious. Of course, I started with today’s crop of books but I’m working my way back. I’ve got the time. Speaking of today’s books why don’t we break these suckers down so I can get back outside. 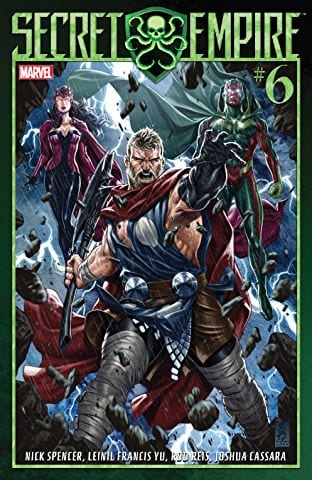 1. Secret Empire #6– Whooooo, Geeklings this is a doozy of an issue right here. I haven’t been shy about my love for this event and issue picks up on the plot threads left off in issue five (duh, of course it does that’s how story telling works) and it brings the feels. There’s about ten years worth of Marvel story telling that gets brought to the forefront here and it resonates and brings tremendous character moments with it. I wish I could get into more of it but if I do I’ll be spoiling. I will say things to keep an eye on are Bruce Banner, Steve Rogers, Tony Stark, and Hawkeye. I’ve said too much. Just read this! 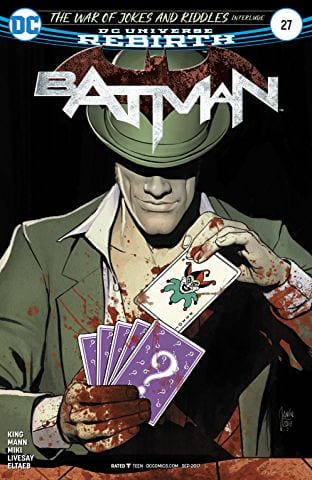 2. Batman #27- Can you believe we’re already on part three of “The War of Jokes and Riddles”? This story arc is moving pretty quickly, helps that Batman ships twice a month, but it hasn’t negated how enthralling this story is. I’ve always kind of seen the Riddler as a second tier Batman villain and not on the same level as villains like the Joker or say Ra’s Al Ghul, this story has done a terrific job as establishing him as a legit villain and not just a novelty act. Tom King has been crafting one hell of a story here. 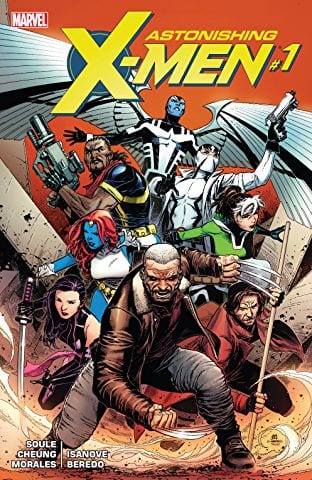 3. Astonishing X-Men #1– When I think about the Astonishing X-Men books I always think about Joss Whedon’s incredible run. I’ve been happy seeing Marvel invest so much time back into the mutants and this newest edition of Astonishing looks to have a pretty stellar team (even though Old Man Logan is pretty much becoming Wolverine being on every team possible). Here’s hope that Astonishing can be the flagship X-Men book it used to be. If all that early buzz is any indication then I there might be something here. Especially that last ending. 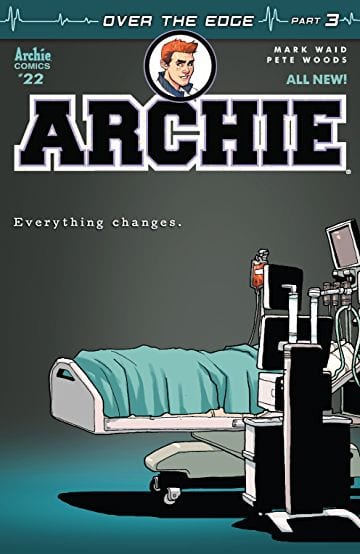 4. Archie #22– Ever stop reading a comic because your pull list was too crowded and then read up on it and find that you made a terrible mistake? Yeah, that’s what’s happening to me with Archie. I’ve loved this book since the first issue and regretfully had to give it up because my wallet was screaming for mercy. Issue twenty-two looks to close out the “Over the Edge” story arc and things aren’t looking good for one of Riverdale’s residents. I fully expect this issue to pack a whole bunch of feels into it. Time to get back into this one I think. 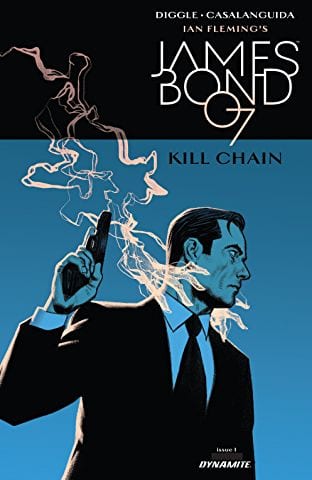 5. James Bond Kill Chain #1- I think we could all use a little more James Bond in our lives, don’t you think? Insert the Bond theme here and start reading. 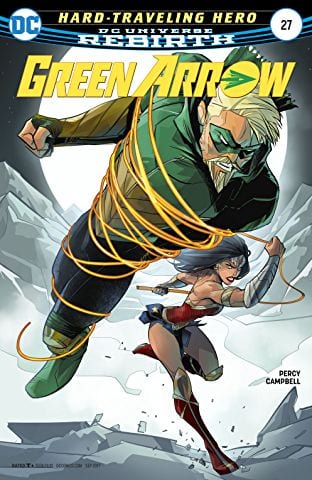 There you have it Geeklings, these be the books you should be spending those hard earned adult dollars on. As always, if you feel like I’ve left anything off the list sound off in the comments below or you can find me on Twitter @iamgeek32. Let’s talk comics! In the mean time happy reading and many huzzahs!

Images from Marvel, DC, and Dynamite

Home » Fandom » The Pull List- Secret Empire Brings the Feels, When Is Gotham A Joke, & the Return of Astonishing Mutants