And what does New Comic Book Day have in store for us? Well, I’m glad you asked. Marvel is rebooting or going in a brighter direction or both (?), DC has Metal tie-ins, and… you know what? Let’s just bring in the books! 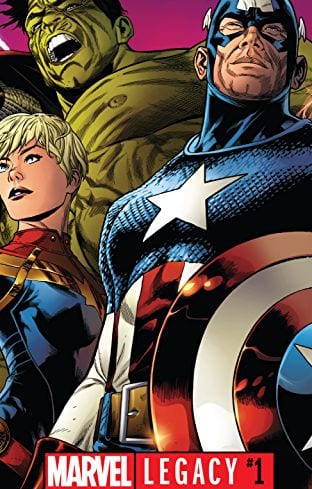 1. Marvel Legacy #1– Secret Empire ended things on a bit of a whimper, after starting so strongly, and I’m still not over this. I don’t know, it all just left me feeling bland about Marvel taking chances within their books. Secret Empire had the formula to be something different and unique but instead ended the same way most Marvel events end lately. Disappointingly. Well, fresh off the heels of that comes Marvel Legacy #1 a book that carries a hefty price tag ($5.99) but also looks to bring a brighter future to the Marvel Universe. Something that seems to have been missing for awhile, you know, with all the heroes fighting each other and stuff. Marvel has already spoiled a big return in these pages (my lips are sealed) but this book will have plenty of other story threads to focus on as a new direction makes its way. Jason Aaron is one of Marvel’s best and I’m very much looking forward to him bringing in this bright new future. Here’s hoping it washes out the taste Secret Empire left. 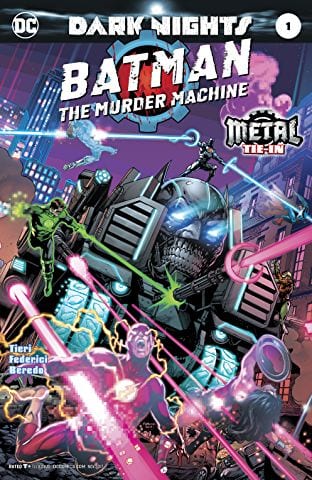 2. Dark Nights: Batman The Murder Machine- The title alone is enough to get my interest up. Last week’s Red Death was such an outstanding read filled with a lot of depth and emotion for a one-shot issue. The Murder Machine looks to continue that trend of badass evil Batmen as the Murder Machine tackles the idea of Alfred dying and being uploaded into one of the Bat-computers. But computer program Alfred has revenge on his mind though. Is that enough for you? 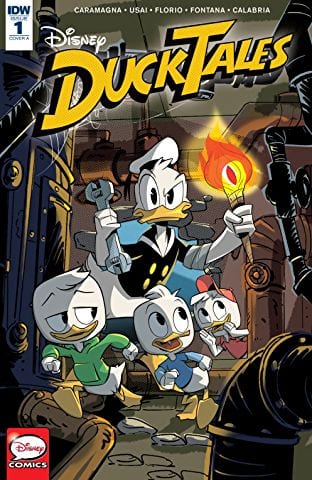 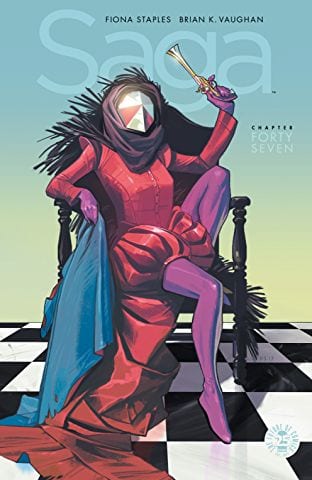 4. Saga #47- About a week or so ago I went on a comic book binge reading spree, trying to catch up on books I was behind on, and Saga was on the top of that list. This book hits you right in the feels. When last we left off an interesting romance was brewing, the ghost of an unborn child was making itself apparent, and a very dangerous surgery was about to be performed by a very suspect doctor. Saga not only provides great sci-fi fun but also intense real family drama rooted in love. Just read the book people. 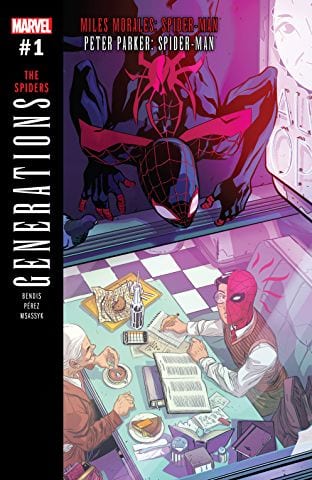 5. Spider-Man Generations: The Spiders- If Brian Michael Bendis’s Spider-Men II wasn’t enough Miles Morales and Peter Parker adventure hour for you then it’s a good thing he’s here to write the Spider-Man focused Generations book too. I find it really interesting that he was selected to write this book over long time Spidey writer Dan Slott, but it’s probably because this book is a bit more Miles focused as he finds himself in an old-school Spider-Man story. I’m talking art and all. The Generation books have been pretty important one shots heading into the Legacy future and I’ll be curious to see where the Spider-Men are heading. Could this deal with more of Miles’s possible dropping of the mantle? I don’t know because I haven’t read it yet, but I’m anxious to find out. 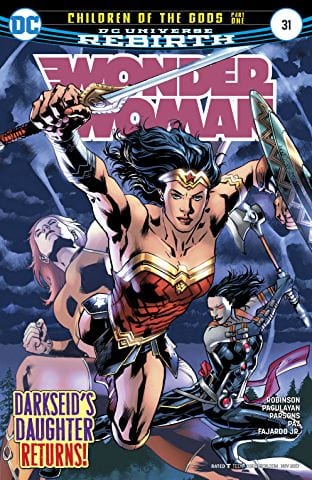 There you have it Geeklings, all the books you should be wrapping your eyeholes around. As always if you feel like I’ve left off some books then, by all means, mention them in the comments below. If you’d like to talk more comics with me then you can find me on the Twitter @iamgeek32. Drop me a line. In the meantime, happy reading and many huzzahs everyone!