Geeklings, what is going on? Happy New Comic Book Day to you all as I hope that it finds you well with the holidays right around the corner. And what’s better to find underneath the tree Christmas morning then a whole stack of comic books? Or if you download them, like I do, then a notification that a whole digital stack of comics are waiting for you. It’s the Christmas gift that keeps on giving my friends. Just in case you’re looking for some last minute Christmas ideas for the geek in your life I’ve got a bunch of suggestions to help you out. The Pull List isn’t just about pimping comic books (well it mostly is) I’m here to help you in any way I can. Considering the solution to your problems can be solved by gifting or reading comics that is. It doesn’t really work in some situations, but you’d be surprised in how many it does work. I suppose that’s a topic for another day… hmmmm. Sorry, the hamster wheel is spinning. Let’s put that on the shelf for now and break down this weeks hottest books. 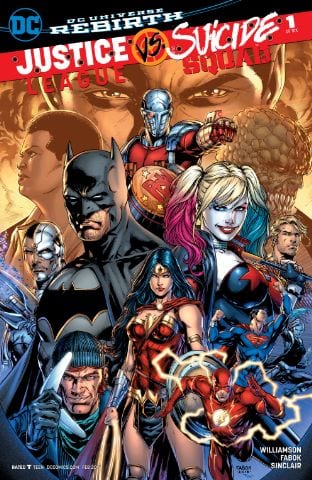 1. Justice League vs Suicide Squad #1– We live in a world where it seems every month there is some new big comic book event. That individual books might not necisarrily be telling stories but just building to the next big thing which leads to a large amount of event fatigue. I for one tend to like events as they change the landscape of the universes, but after Civil War II I’m starting to feel a bit of that fatigue. Now with that being said, I am pretty jazzed about the first event to come out of the whole DC Rebirth movement. Thus far DC has done everything right concerning Rebirth. The one shot is arguably the best comic to come out this year, and they’ve allowed each issues to build on it’s characters and establish this new status quo. While I don’t expect any answers to the overall Rebirth mystery in the pages of this book I am looking forward to seeing a number of these characters come together. The premise is quite simple. The Justice League does not approve of the Suicide Squad, and the Suicide Squad does not approve of the Justice League’s non approval. Let the fists fly! I think that Amanda Waller will be the wild card here and I’m anxious to see this play out. 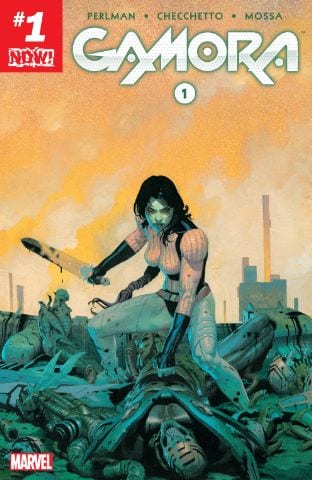 2. Gamora #1–  It seems kind of crazy to consider that this will be Gamora’s first solo series especially when you take into account that every other Guardians member has had a book. I believe this series was supposed to launch during the initial Marvel Now program but for some reason fell apart. Thankfully that’s not the case any more as Marvel Now 2.0 brings some clarity to the past of everyone’s favorite green Guardian. The book will be a flashback to what made Gamora turn from Thanos Assassin to hero, and from what we’ve been able to piece together of her back story, it’s bound to be filled with ass kickery. A series that is long over due and worth a look. 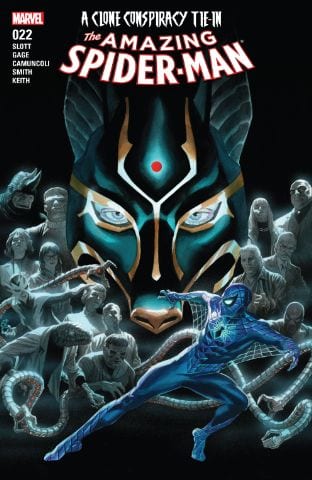 3. Amazing Spider-Man #22– Last issue of the Clone Conspiracy dropped a bombshell on Spidey and Spidey fans alike. The revealing that a certain character is very much alive and working as the big bad was an awesome call back to previous Spider-Man stories and gave this event some higher stakes. Expect issue #22 to deal with some of that fall out. I would imagine that there are tons of things running through Peter’s mind right now, and much like us, he’ll probably want to know how this is possible. Also asking why wouldn’t hurt? You might get the villain to monologue and that’s how the heroes win. I saw the Incredibles I know how these things work. 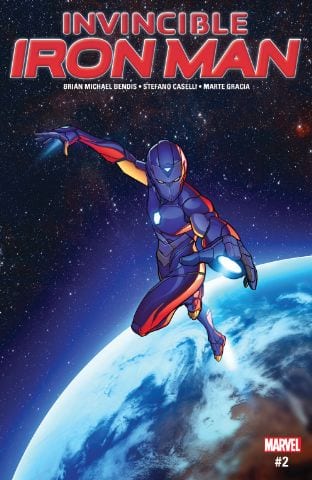 4. Invincible Iron Man #2– Is it me or does it seem like it’s been forever since issue number one of this series? I thought the debut of Riri Williams was excellent. I loved the back story mixed in with her first real dealings with a super villain and the art was fantastic and very expressive when it came to character reactions. I’m a sucker for that. Look for this weeks issue to pick up with Riri’s new AI system (not Jarvis but close) as well as fallout from her origin story. This book has some serious potential and I’m excited to see where it goes. Bendis has created some fantastic characters before (*ahem* Miles Morales *ahem*) so who knows, maybe it’s only a matter of time before we’re clamoring for a Riri Williams movie. 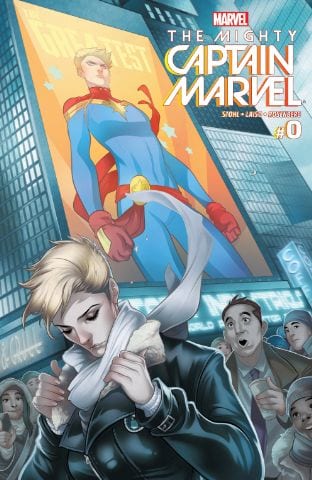 5. The Mighty Captain Marvel #0- After next week Civil War II will be over and we can finally address all the fallout that has been alluded to in just about every Marvel Now 2.0 book. I’m ready. It’s pretty safe to assume what happens but you never know, maybe there’s one last curve ball to be thrown. The Mighty Captain Marvel will deal with that fallout and sees Carol as one of the most popular heroes in the world. The only problem is she’s not sure if it was worth the cost. I haven’t been a huge fan of the way Captain Marvel has been depicted in the Civil War II event, but in some tie-in issues other authors have tapped into the core of the character a bit better. I’ll be curious to see how she responds to winning this war… I mean, she wins, right? 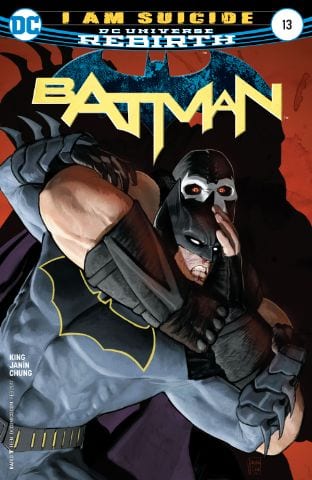 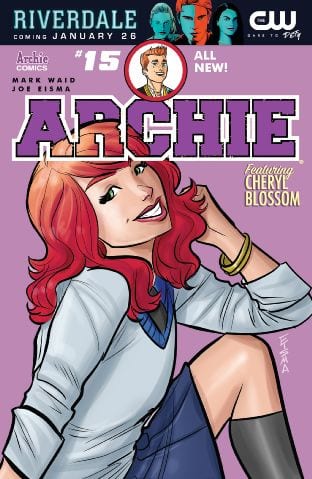 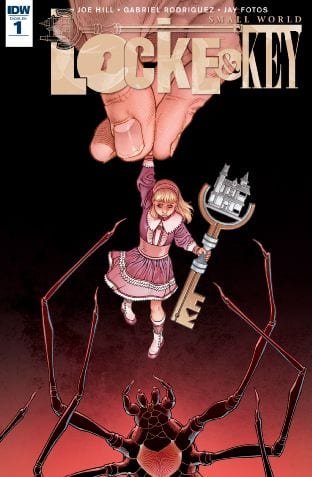 There you have it Geeklings. These are the best of the best this week. I hope you and yours all have a very Merry Christmas. Be sure to take the time to enjoy each other and get some laughs in. When you’re not doing that read some comics, binge something with family, or play a ridiculous board game. Be festive and safe Geeklings. If I’ve left anything off the list the comments are yours or if you want to talk comics you can find me on Twitter @iamgeek32. See you next week. May the jolly fat man treat you good.