Allow me to open with my apologies. I missed New Comic Book Day yesterday. I’m sorry I failed you but I have a perfectly excellent/awesome explanation thaaaaaaaaat I really can’t get into just yet. Not that I want to keep things from you (that would be rude) but there are circumstances that are bigger then me. It’s nothing bad. I wasn’t sucked into a vortex or displaced in time or anything, sort of, awesome like that. I assure you it’s nothing but good news that I’ll share at a later date. I know this is super vague and not much of an explanation, but the fact of the matter is I love writing this column and I feel bad that I wasn’t here on a time. I have weird guilt issues.

With that being said though I figure with me missing yesterday, and these books already being released, that we could skip all the verbal foreplay and get right down to it. What say you Geeklings? You ready to discuss some comic books and forgive my tardiness? I promise there are some good books for your eyeholes for this week. Will that help make things up to you? Come on…. yeeeeeah I knew it would. 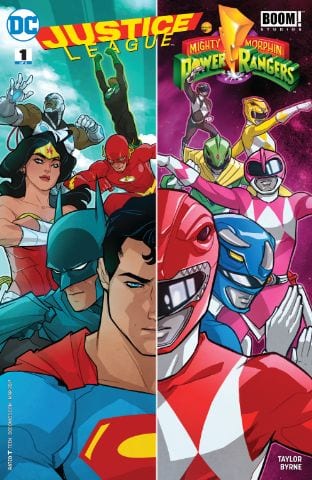 1. Justice League and Might Morphin Power Rangers #1– It seems that massive childhood mashups are all the rage in comic books lately. There was Batman and the TMNT, Thunder Cats and He-Man (still on going), and now throw the Justice League and Power Rangers into the mix. I don’t know why but it seems that the properties of DC lend themselves well to these crossovers. Maybe it shows that these characters are able to be put in to fun situations (why so serious?). Because let’s face it, mashups are supposed to be fun. I’m not sure what to expect here but it should be interesting. For those of you who are currently worried that the Power Ranger movie is going to ruin your franchise take solace in knowing that DC and Boom are here to provide a welcomed distraction. 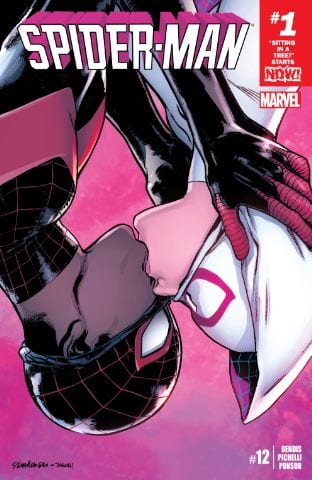 2. Spider-Man #12– Spider-Man and Spider-Gwen sitting in a web/K-I-S-S-I-N-G… you get the point. It looks like romance is in the air as Spider-Gwen and Miles Morales seem to be doing their best Kirsten Dunst/Tobey Maguire impressions, but the bigger question should be, how? Spider-Gwen is from a different universe (something Miles should know all about), and unless she’s going to be transferring over to the main Marvel U, I don’t see this romance lasting long. On top of that, I’m pretty sure she’s got like four years on him (Miles you dog!) and let’s be honest here, a girl in her twenties isn’t really going to be “falling” for a kid still in high school But what do I know? I actually think this is pretty rad and if it means that Spider-Gwen and Miles have some cool team ups then we’re all the winners here. 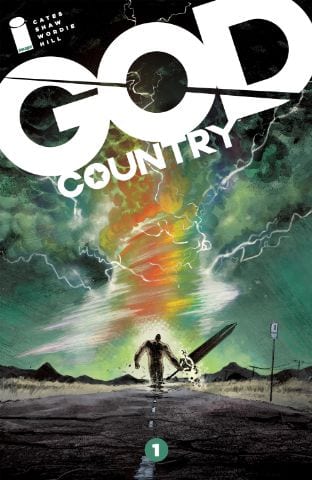 3. God Country #1– Is it me or does Image put out the best creator owned comic books? From Saga to The Walking Dead,  to Wicked + Divine it seems that every book they put is just gold. Well, prepare to add God Country to that list. The jist is an old man with dementia, that include violent outburst, has his home destroyed by a tornado. Don’t worry the tornado leaves behind this epic sword that the old man picks up, restoring him to normal (? I think…) and allows him to battle the monsters that are chasing after it. Cool, right? I hear there’s a twist at the end too. I love twists. 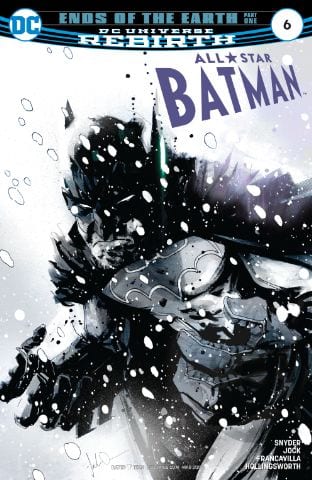 4. All Star Batman #6- Fresh off the first story arc, Snyder and company bring a new Batman story that involves Mr. Freeze. If you read any of the first arc of All Star Batman then you know this series really allows Snyder to let his hair down so to speak. Plus it’s been a blast seeing him play with villains he didn’t get the opportunity to use during his Batman run. Scott Snyder is writing a Batman book and what would the universe be like if he wasn’t? Sad. This makes for a great jumping on point for new readers so what are you waiting for? 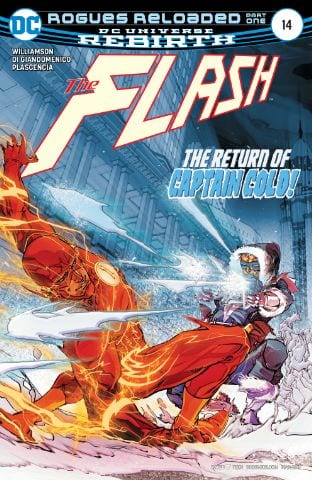 5. The Flash Rebirth #14– Over the weekend I binged read the last six issues of The Flash and I’ll tell you what Geeklings, I love this book. It’s great! The art has been fantastic (some of those splash pages ya’ll), the story telling has been crisp, and you can feel it anchoring in to the bigger Rebirth mystery (*ahem* Watchmen *ahem*). It’s got all that Barry Allen/Wally West (new one) goodness that you would expect from a Flash comic book. The only thing missing has been the Rogues. No one really knows where they’ve been since the Rebirth era has started up, but the return of Captain Cold could change all that. Excited to see one of the great Flash villains make his debut in the Rebirth era.  This is totally one of those books you should get hop on now because something tells me in a couple of months this thing is going to be huge. 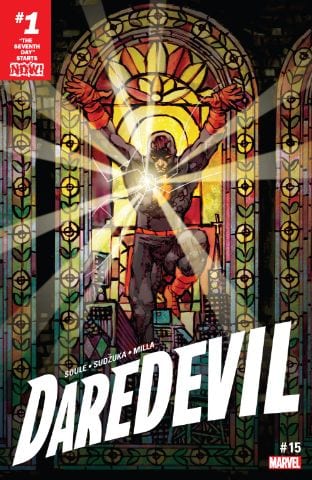 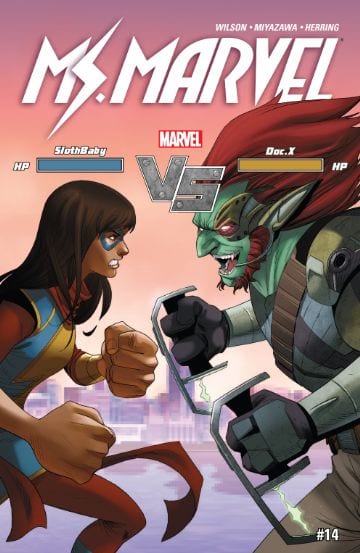 There you have it Geeklings. These are the books to get your mitts on this week. As always, if I left anything off that you feel should be here sound off in the comments below or you can find me on Twitter @iamgeek32. Outside of that if you’d like to spend more time with my word thoughts you can always pop in to my blog, I Am Geek. I’ve got tons of things for you guys to consume. Again sorry for the delay this week but we’ll be back to our normal schedule next week. I promise. Happy reading!