Geeklings! Welcome back to The Pull List where we are here to break down allllllllll of your comic needs. Well, not all of them. Have you seen how many comics come out on a weekly basis? This column would be miles long if I was writing them all up and you guys would be bored out of your skulls. And if there is one thing I pride myself it’s not making comic books boring. It sounds so sacrilegious doesn’t it? The very thought is enough to make me cringe.

What do we have in store this week? There’s a solid mix of books making their way on to The Pimp List today with some new faces, some old faces, and some faces you don’t even know yet. That’s the beauty of The Pull List learning about new reading material. Those books that may have slipped under your radar that I have no problem throwing in your face with a sign that says Read These! As a matter of fact let’s skip the verbal foreplay and start breaking down some comics. Many huzzahs! 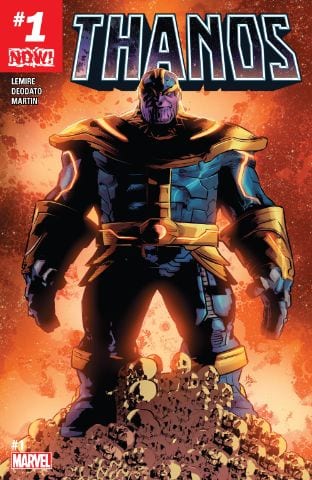 1. Thanos #1– Color me excited for this one Geeklings. With the MCU teasing the arrival of Thanos over multiple films and his starring villain role in the upcoming Avengers sequel, I think it’s time that we learned a little bit more about the Mad Titan and what makes him tick. I love Marvel giving him his own series taking place after the events of Civil War II which finds Thanos out of captivity and back in space where he belongs (seriously, get that dude off Earth because nothing good comes from it). If the teaser images are any indication then it seems that Thanos will be in pursuit of the Phoenix Force which obviously will be great for everyone in the galaxy. If you’re looking to do some home work before the third Avengers movie then this would be a good place to start. 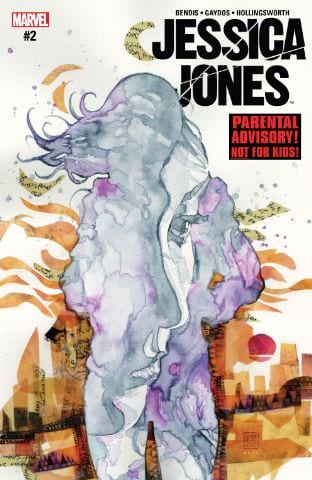 2. Jessica Jones #2– I loooooooooved the first issue of the new Jessica Jones series. It captured all the feels from the Alias series (helps having the same team aboard) while being an extension of the Netflix series and a more gritty corner of the Marvel U. Last issue ended with Luke Cage (comic husband) confronting Jessica about the where abouts of their baby. If you go waaaaaay back to Marvel’s Secret Invasion event (where just about everyone was a Skrull) you’ll remember that it was heavily alluded to that their child might have been a Skrull. Where is the baby now? I don’t have a clue but it seems that Jessica is well aware. Look for this  issue to further expand that mystery. Could we be re-visiting some Skrull action? I’d be all for that. 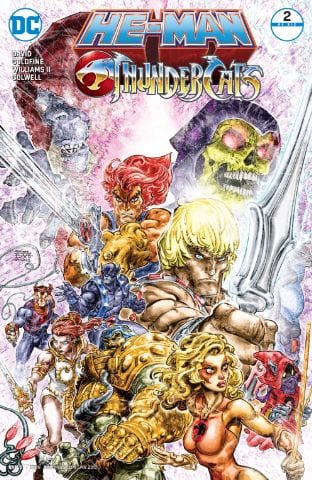 3. He-Man/Thundercats #2– If you’re an 80’s kid, like myself, then what do I really need to say to sell you on this book?! He-Man and the Thundercats sharing the same universe kicking ass and taking names. This book practically sells itself for nostalgia purposes alone. Buy it and remember how awesome it was being a child of the 80’s where action figures and cartoons were the most important things in life. Hooooooooooooooooo 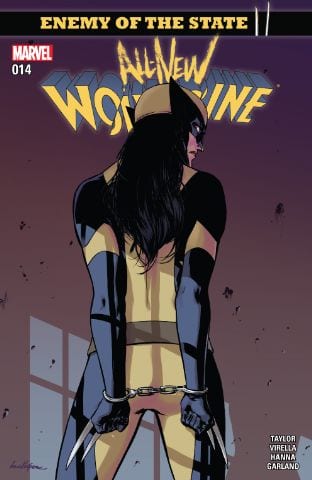 4. All New Wolverine #14– This has been one of the more consistently excellent X-Men books hitting shelves every month. With the appearance of X-23 in the new Logan trailer one could assume that the character is on the cusp of blowing up. She has certainly transitioned into the Wolverine mantle perfectly, and this month sees the continuation of Enemy of the State II which has Laura on the run for murder. Any time a Wolverine has seen their back against a wall it’s been nothing but awesome for us readers. Look for All New Wolverine to continue this trend. 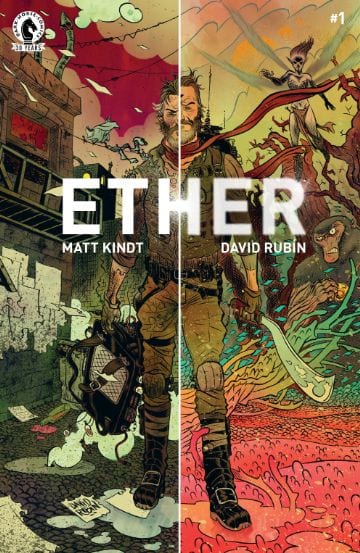 5. Ether #1– One part fantasy and one part crime story, Ether is a new series from Matt Kindt and David Rubin and looks to be all types of awesome. A man of science is asked to solve the crimes of magical people. There’s no conflict in interest there, right? The book looks visually awesome and is sure to draw a lot of eyes it’s way. It’s got my interest for sure. 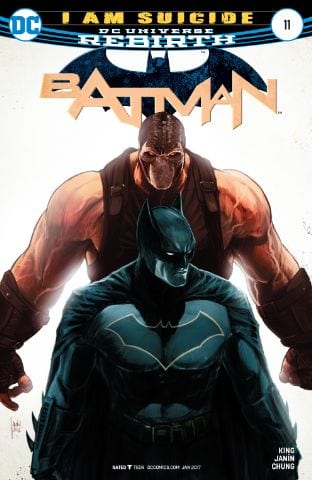 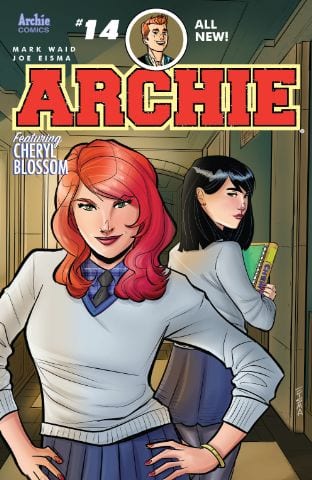 There you have it Geeklings. A bunch of books to feast upon. If I didn’t mention something you’re currently reading then feel free to mention it in the comments below or you can chat comics with me over at Twitter @iamgeek32 Happy reading!