Geeklings, a very happy New Comic Book Day to you all! I don’t know how many of you have been watching the massive CW super hero crossover (I would imagine most of you considering you’re reading a comic book column) but I am still jonesing from last night’s episode of The Flash. Not only did it work as a massive kick ass crossover episode (you guys know that I just love shared universes) but also managed to play as an excellent episode of The Flash filled with feels and plot advancement. Oh, and one other thing. The Hall of freakin’ Justice!!! Did you guys see that?! I geeked out hard with that reveal.

Very much looking forward to the continuation with the 100th episode of Arrow tonight. Let’s keep this train rolling! Everything about this crossover has been like watching a comic book come to life, and when you think about it Geeklings, isn’t that what all of us are searching for? Of course it is.

Speaking of comic books, I believe that’s the reason why you guys are here. We have entered the season of the annuals and I’ll be honest with you guys, I’m not a huge fan of annual books. It breaks up the continuity of the current story lines and seems like an excuse to hike the prices on the majority of books. Granted there are some good things that come out of them but for the most part I sort of avoid them. Now I understand that you guys might not be the same way so I do have some suggestions in the Pimp Spots. I am, after all, a geek of the people. With that being said though let’s break down some books 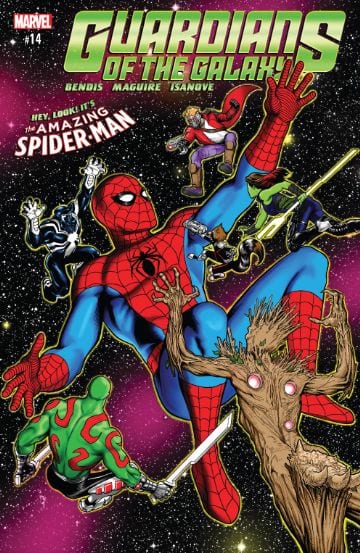 1. Guardians of the Galaxy #14– I don’t really pimp the Guardians comic that much which is a shame because I love it. You guys know by now that I’m a total Bendis fanboy (despite how much I haven’t enjoyed Civil War II) and I think he does a pretty solid job with this series. Sometimes these books do get a bit talky but Bendis nails the voices of these characters and I can’t help but find it highly enjoyable  (and often super funny). This month’s issue takes a break from the Civil War II story line (which is a shame considering the Guardians find themselves shattered) and flashes back to one of Venom’s first missions with the group. Oh, and Spider-Man shows up. That’s enough right there to get me to bite. The idea of Spider-Man interacting with Rocket and Groot makes my little geeky heart do flips of joy. 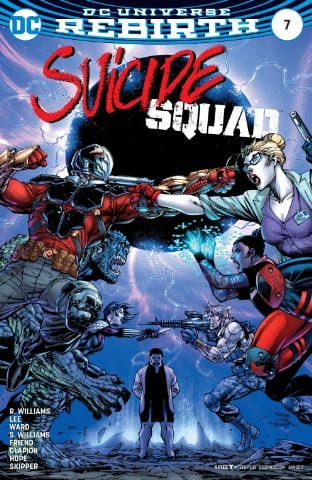 2. Suicide Squad Rebirth #7– Part seven of the Black Vault story line sees the members of the Suicide Squad getting a day off which sounds like it could provide some entertaining mischief, but I guess we’ll never know how entertaining as the Black Vault shows up and makes everyone go crazy town banana pants. The only one not really bothered by this is Harley Quinn (naturally) while everyone else resorts to blood thirsty savage mode. Oh the joys of being a part of Task Force X. This series has seen it’s up and downs but if you’re a fan of Suicide Squad or became one because of the movie then you owe it to yourself to check this book out. Who knows what kind of doors it could open. 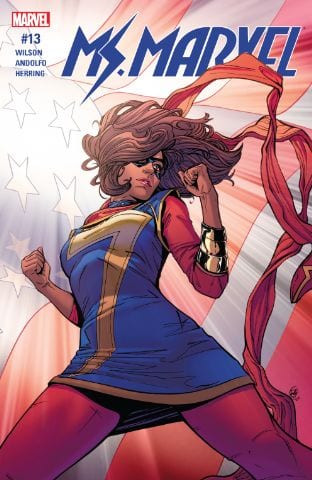 3. Ms. Marvel #13– God, I just love this series. For serious. I can’t think of one issue of this series that I haven’t liked/loved. I essentially spent the last week of my life tracking down the Ms. Marvel pop vinyl (the Wallgreens exclusive) and finally met success yesterday. Huzzah! The post Civil War II landscape for Kamala Khan is drastically different and she finds herself in a position she hasn’t been before. Alone. Ms. Marvel continues to grow with each issue and I’m looking forward to seeing just how she adjusts to this new life. What is Ms. Marvel without Bruno? Sadly, we’re going to find out. 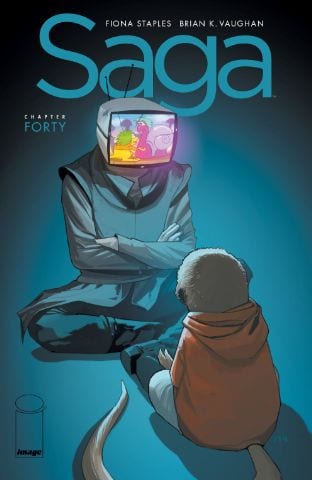 4. Saga #40– The War for Phang part four… Saga is brilliant and wonderful and everything great about creator owned comics. Vaughn is a genius. Staples is brilliant. Just straight up guys, read this series. I don’t know how else to tell you. You’ll thank me for it. I promise. 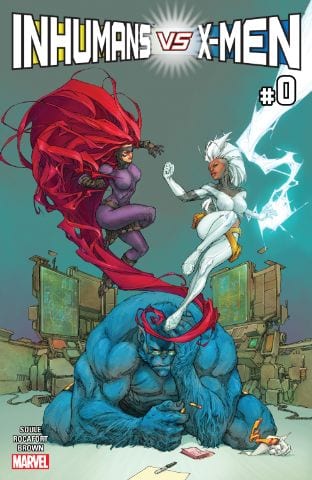 5. Inhumans vs X-Men #0– Last week we saw the wrap of Death of X and, as we expected, lost a pretty important character. Before the inedible war between the Inhumans and X-Men begins this issue is here to bridge the gaps in time. What has happened between the end of Death of X (as you recall that story was a flashback) and now gets covered here so you’ll be well prepared when the gloves come off and these two super powers start to throw down. This cover does a great job of putting Beast in the middle of things which I think is pretty telling for where this series could go. As you know Beast is currently on team Inhuman but can he deny his X-Men roots when they go to war? I’m putting money on him being the wild card here. 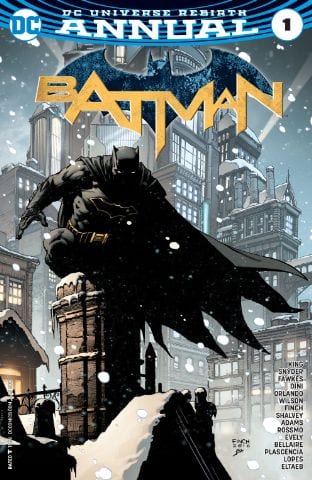 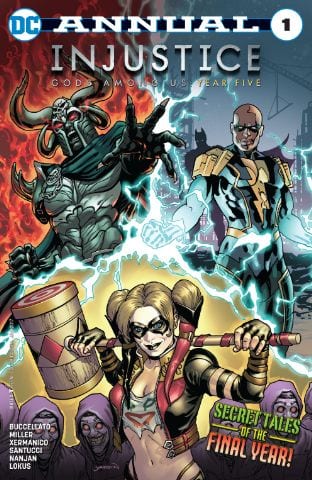 There you have it Geeklings. These are the books that you should be checking out this week. As always if you think I’ve left something off or just want to talk comics feel free to sound off in the comments below or you can find me on Twitter @iamgeek32. I have one more thing for you before I go. I discovered yesterday, through my travels through the interwebs, that Funko is doing a Pop Vinyl daily photo challenge. I’ve pasted the check list below and am seriously thinking about participating. Collecting Pop Vinyls is one of my favorite things to do (seriously I’m addicted) and I thought I’d see if any of my fellow Geeklings would be interested. If you feel like participating you can tag me on any or all photos on Instagram @iamgeek32 or on Twitter. Let’s share in the Pop Vinyl goodness, shall we? Happy reading!