Geeklings, Happy New Comic Book Day and what a whirlwind of a day it has been. As a matter of fact, is it me, or has this been the geekiest week of the year? I mean, everything awesome seems to be happening this week. Everything. First off we’ve got Guardians Vol. 2 on Friday and I’m so excited that I could weep actual tears of joy. Tomorrow just so happens to be International Star Wars Day as if we needed an excuse to participate in all things Star Wars (ps May the 4th be with you all). Theeeeeeennnnn Saturday is Free Comic Book Day, and please be sure to get to your local shops and support them, which should have rounded out the week pretty well, but nooooooooo there’s more. Today saw the release of the Dark Tower trailer and The Defenders  which has all pretty much left me in a geek like comma. Super over stimulated, now throw in the week in comics… I’m dead.

Just to circle back to Free Comic Book Day, this is a comic book column after all, there are a number of really good things to keep your eyes on when you visit your local comic shops (do it!) to get your swag. I don’t believe DC has anything new planned for this tremendous holiday but Marvel has got you covered with new material concerning The Defenders, Guardians of the Galaxy, Spider-Man, and Secret Empire. Image has got Skottie Young’s I Hate Image which is a play of his I Hate Fairyland series but concerning the entire Image universe and Oni is re-releasing the first issue of Rick and Morty with a tease of an upcoming story line. Plus I’m sure your local shops will have all types of sales and bargains for you to celebrate. Be sure to take the geek in your life and just go nuts. Tell your friends!

But those are all the books that are coming out Saturday, in case you forgot, today is New Comic Book Day which means there are tons of books to break down so let’s get to it. Today is a great day to be a comic book fan. 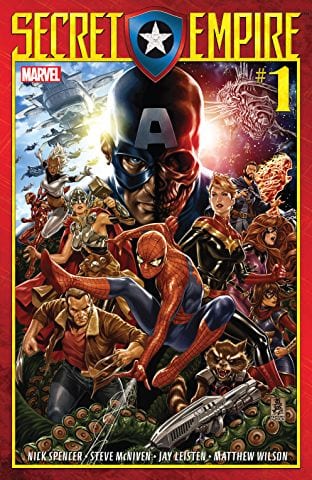 1. Secret Empire #1– Well after Secret Empire #0 I would say that the proverbial cat is out of the proverbial bag when it comes to the Marvel Universe knowing what’s going on with Steve Rogers. That may not be entirely true but if they don’t know yet, something tells me they’re about to find out. I have yet to read this issue (womp womp), so I can’t give you a review, but I heard there may be a death and there will be no question about Captain America in the eyes of the Marvel Universe once things conclude here. I’m aware that this book comes with a certain amount of controversy but I’m willing to overlook it, in fact I find the whole thing to be rather brilliant. Turning Rogers into the ultimate villain will lead to some tremendous story telling which will eventually lead to the rebuilding of his character once the dust here settles. I’m willing to trust Nick Spencer and Marvel here and go along for the ride. Don’t forget to pick up the mini-chapter of Secret Empire on Free Comic Book Day. 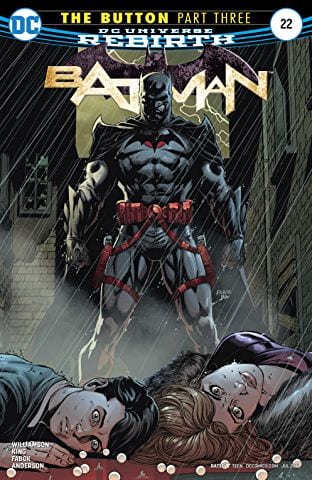 2. Batman #22– Only two episodes left of “The Button” and things are certainly heating up. Last week in The Flash, both Batman and the Flash, traveled back to the Flashpoint time line only to come face to face with the Thomas Wayne Batman. This issue will pick up right where that left off and I’m sure it will pack plenty of feels watching Bruce interact with his father (*insert tears here*), but what about Dr. Manhattan? We still don’t know how the Watchmen universe factors in here and how it connects with the Flashpoint universe (did that create the New 52?) but with two issues left, I suspect that picture is about to get a bit clearer. We are slowly building to something and “The Button” seems to be putting the foundation down for the awesomeness to come. 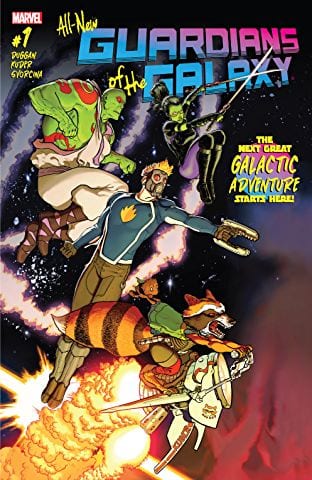 3. All New Guardians of the Galaxy #1– I don’t know if you heard but Marvel has this little movie called Guardians of the Galaxy Vol. 2 coming out on Friday, and some people think it could be a big deal. I’m one of them. Seriously, when I said weep tears of joy at the start of the column, I meant it. Tears. Of. Joy. Marvel being no fools to great marketing has planned the release of their new Guardians comic to sync perfect with the release of the movie. What a novel idea, they even made Groot a baby which is strange because he was full grown when we last saw him, but I digress. The Guardians title will be getting it’s first new writer in five years and will see the gang away from Earth and getting into all type of space adventures. If the movie wasn’t enough be sure to pick this issue up as the title will now be shipping twice a month (ouch says my wallet) and keep your eyes open on Saturday as the gang will show up for Free Comic Book Day too. 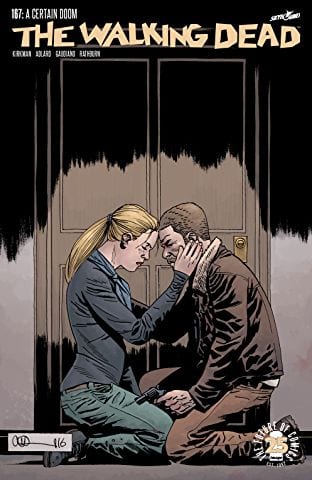 4. The Walking Dead #167– You guys miss the Walking Dead? Of course you do. Fear not as there’s a brand new issue to satisfy your zombie needs until October rolls around. Things aren’t really going great for Rick and Andrea as of late, thanks a lot Whisperers, and they’re now faced with a pretty tough decision. What’s the decision? Like I would tell you. Just read the book because you know you want to. 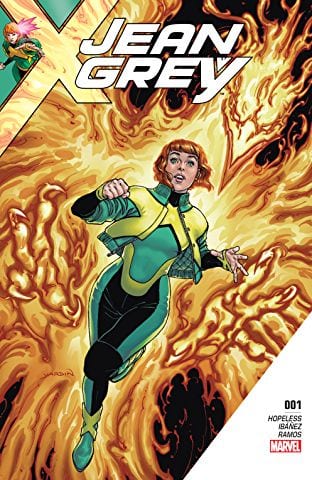 5. Jean Grey #1– Can you believe among the many, many, many resurrections of Jean Grey, that this will be her first solo series? Who would’ve thought a character who can barely stay dead has never had a series of her own. For me, I hold Jean Grey in my favorite X-Men category, she might be my number one if I’m being honest, and I find the prospect of her getting a solo series to be pretty awesome. Can Jean escape her future with the Phoenix? I don’t know but this book is willing to explore the idea. Marvel is working hard at revamping the X-Men line and this would make a fiery addition to anyone’s comic shelf. 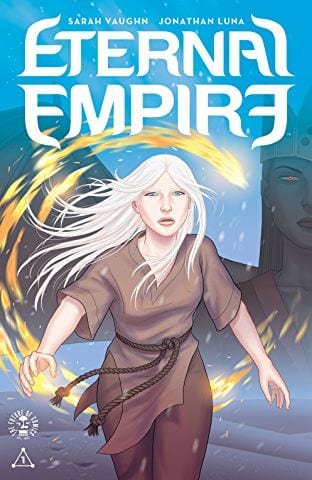 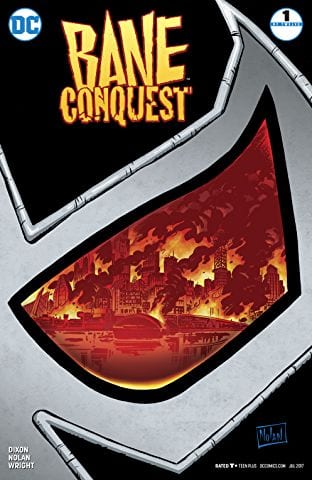 There you have it Geeklings, what a week for comic fans. I could have spent the rest of the day writing about books with you guy but alas it’s not possible. At some point I would have to publish it so you can read it… if I only I could live write it (not to be confused with live Tweeting). Speaking of Twitter you can find me @iamgeek32 if you want to talk comics or anything else geeky. I’m always looking for suggestions so don’t be scared to message me. I always respond. I hope everyone has a very happy and fantastic Free Comic Book Day and I’ll see you all back here next week. Happy reading and many huzzahs!