Geeklings, what would your Wednesday’s be without me? Well, I’ll tell you, they would lack a certain comic book pizzazz wouldn’t they? A Wednesday without talking about comic books doesn’t sound like a Wednesday I’d like to visit. Thanks for popping in for another riveting rendition of The Pull List and a Happy New Comic Book Day to you all.

I feel like cutting the chit chat today and just jumping right into the books. You guys with me? I’m sure you can use a Wednesday where I don’t babel as much. Consider this my gift to you. That and a list of comics you need to be reading this week, starting with… 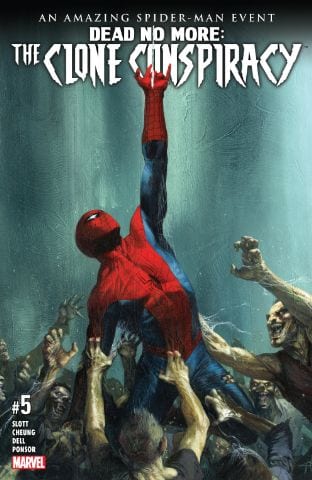 1. Amazing Spider-Man: Clone Conspiracy #5– Whether you have loved or hated this event you can’t deny that it has had some pretty heavy and life changing moments for everyone’s favorite web head. I for one haven’t been crazy about it but that has a lot to do with my love/hate relationship with Dan Slott’s run, and the fact that it seems Spider-Man books have lost the feel of Spider-Man. Slott has a number of loose threads to tie up (luckily he’s been using Amazing Spider-Man as a tie in) as we learn what clones survive, can the Jackal win, and what will Peter Parker’s life be like after this. The Spider-Man landscape is changing (yet again) so be sure to pop in to see where the future is leading. Maybe something a little more simplistic that gives us the Peter Parker/Spider-Man we all love and remember. That may be a bit much to ask though. 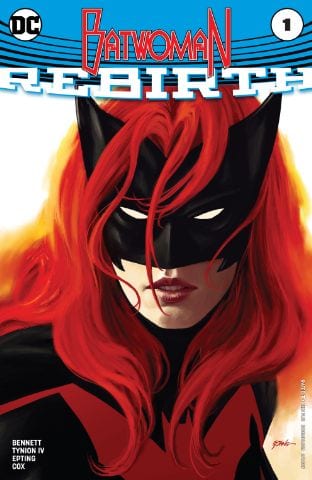 2. Batwoman Rebirth #1– One of the better books of the New 52 was centered around Batwoman but her solo title has been missing in the Rebirth era. Until now that is. Batwoman returns this week with her own series and many a Bat fan cheer with delight. Look for this issue to explore some of Batwoman’s dark past (why can’t there be a bright past to any of these Bat characters?) as it preps for her first big story arc. One would think that eventually there would be a thing as too many Bat books but with the quality of the stories high, I say the more the merrier. Welcome back Batwoman! 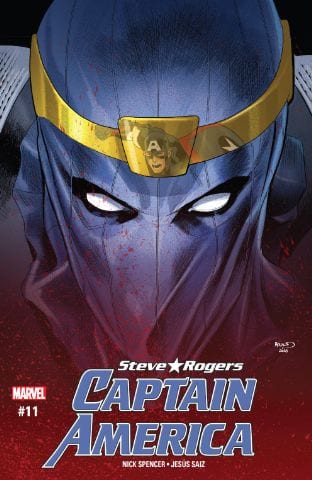 3. Steve Rogers Captain America #11– Marvel has been in serious hype mode lately concerning Secret Empire, where the Marvel Universe discovers that Steve Rogers has been playing them like puppets for the last year or so. And Geeklings, they got me all types of excited for it. For realsies. I for one can’t wait for this series to drop (I believe there’s a prologue on Free Comic Book Day) as there is sooooooooo much potential to Steve Rogers being the ultimate Marvel villain. The very prospect makes him seem unstoppable. Issue #11 will no doubt see Steve Rogers continue to be in jerk mode as his quest to bring the Marvel Universe to it’s knees grows ever closer. Will anyone find his secret before Secret Empire and live to tell about it? What’s going to set this thing off? Arrrggggghhh, just give me the book already! 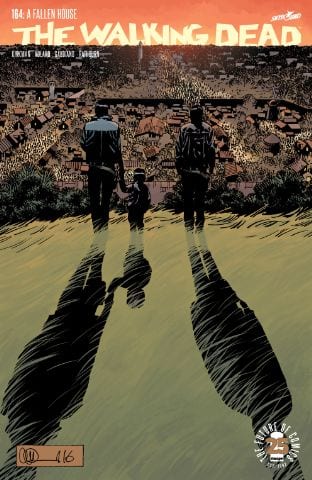 4. The Walking Dead #164– Ummm, can you say two issues of The Walking Dead this month? How lucky are we? Things are a bit grim after the Whisperer War (as we saw last issue) and this issue centers around Maggie heading to Alexandria and seeing… well it ain’t good, is it? What I love about Robert Kirkman is how he is never afraid to change the board in this world, and some could argue that the Whisperer War wiped that board clean. Where do we go from here? I’m not entirely sure but I’m excited to find out. 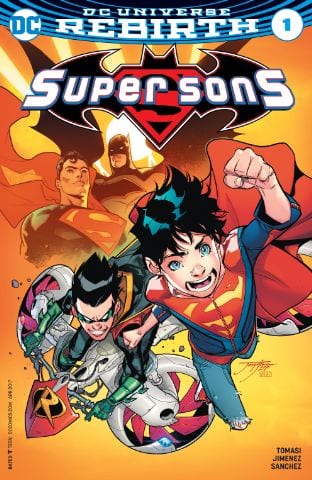 5. Supersons #1– This is going to be a real easy sell Geeklings. Superman and Batman’s sons are getting their very own on going series. Seriously, do you need more here? I didn’t think so. 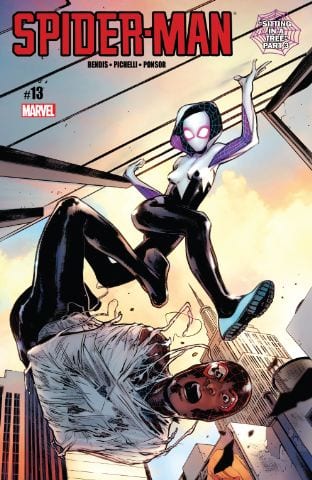 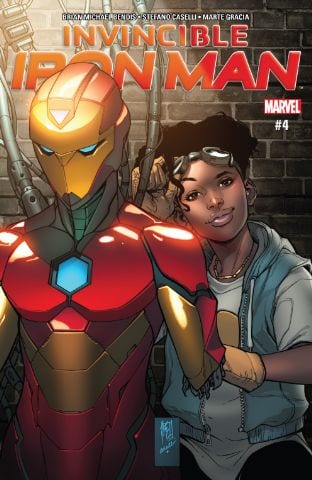 There you have it Geeklings, all the books to get your peepers on. As always, if you feel that I’ve left something off by all means mention it in the comments below. Or if you want to tell me to start reading a series that you absolutely loooooove use the comments for that too (or you can find me on Twitter @iamgeek32). Happy reading and see you all later in the week with my Walking Dead preview.