Speaking of dilemmas, he said smoothly transitioning, have you seen the books that got released today? Yeah, there are tons of new books to wrap our eyeholes around and while my wallet screams my heart giggles with glee for comic book splendor. Who’s ready to break down some comics? We all are! 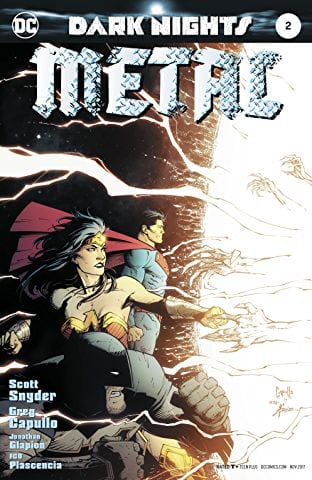 1. Dark Nights: Metal #2– DC’s major event, brought to us by the extreme talents of Scott Snyder and Greg Capullo, hits the second issue this week and things get bananas. If you thought issue one was crazy with Batman riding a dinosaur and the appearance of Dream from Sandman, then you best brace yourselves. We get to learn a little more about the Dark Multiverse while tying in a number of long running Batman stories. Seriously, some Grant Morrison stuff gets touched on here to great effect. Oh, and if you’ve ever wondered what the visual would be like of a Justice League of evil Batmen would look like, well, Greg Capullo has you covered. Spoiler alert, it’s terrifying. Metal looks to be super ambitious and highly fun thus far and is totally worth your time. 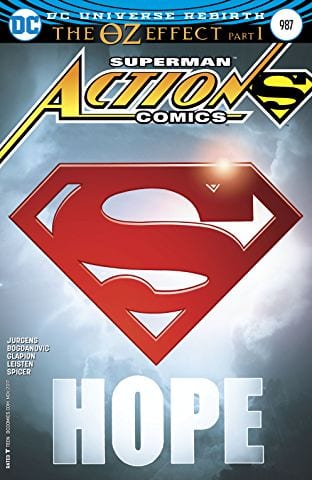 2. Action Comics #987- For those of you who have been reading The Pull List over the last year and a half, wow that’s a long time, you know that I am not what you would call a Superman fan. I have my reasons that I’ll get into later. I will say this though, with the upcoming Doomsday Clock/Watchmen tie in coming in November I’ve been a little more interested in Supes and what is currently going on in his life. In fact, I’ve been really curious about the identity of Mr. Oz. You know, the guy whose been stealing super heroes and putting them in cells while watching and possibly manipulating the DC Universe. Good news everyone, this new story arc, “The Oz Effect”, looks to solve that mystery. Who is this mysterious Mr. Oz? Could there be Watchmen implications? Could it be something else entirely? I know the answer to these questions, you should read this to be on the same page as me. Ooooooh snap book burns! 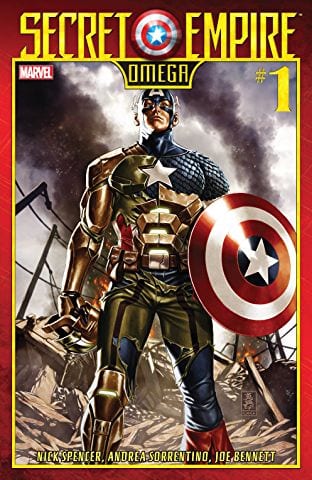 3. Secret Empire: Omega #1– I’ve tried to talk myself out of thinking this way but I can’t. After reading issue #10 of Secret Empire I had to face the hard truth. The event tanked the ending. An event series that started off with so much promise and potential for daring and new story telling did exactly what I didn’t want it to… it took the easy way out. Many of Marvel’s big events have not been able to stick their landings and seem to end in the same cookie cutter way where things are magically healed and there is no real consequence to the events of the series. The last issues just tend to serve the next “big thing” at Marvel and that gets frustrating as a reader. Secret Empire seemed to be different but if issues #9 and #10 are proof that this series just followed the same tired mold. Omega looks to play as an epilogue to a story that ended with the return of our Captain America to defeat Hydra Cap (yep, that happened). So much for them being the same being. What happens after that? I guess if you read Omega you’ll find out. What’s next for Captain America? I’m not sure but it’s less interesting with that ending. 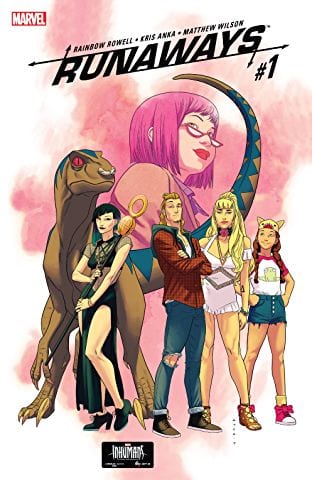 4. Runaways #1– It seems like it’s been a long, long time since there was a Runaways book on our shelves. For those of you interested I don’t count the short lived Secret Wars title because it never felt like the Runaways. This book though, this book contains the original cast that once graced the pages of Brian K Vaughn’s title run with the series. How exciting is that?! And look, one of them seems to be a dinosaur now. Find out why. Read the book. Get those nostalgic feels for one of Marvels best teams. 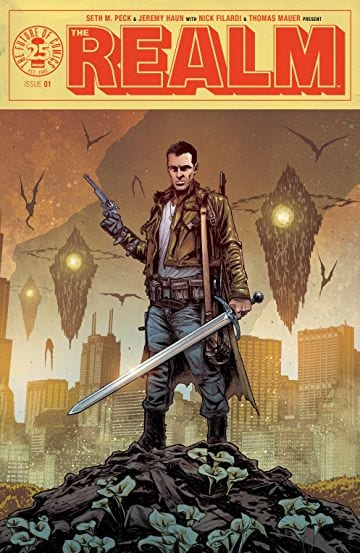 5. The Realm #1– Okay check this one out. Picture The Walking Dead but instead of zombies you replace them with orcs, goblins, and other crazy fantasy like creatures. Yep, that’s right, post apocalyptic setting with some crazy ass creatures and swords. What more could you possibly want? Seriously? What more could you possibly want?! Even the cover looks similar to The Walking Dead #1. That’s not an accident. Read this! 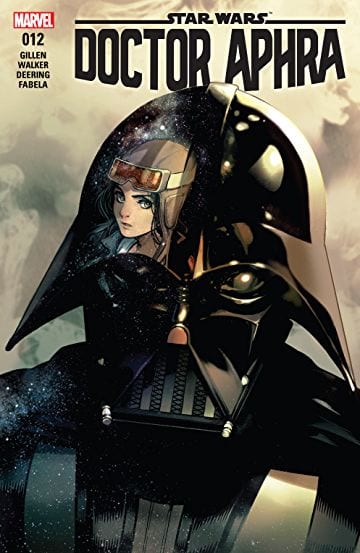 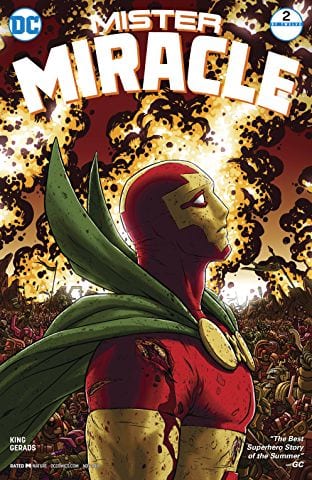 There you have it Geeklings, see what I mean? There are tons of comics for you to be reading. Reading right this very second now that you’ve finished my column (hehehehe). As always if you feel that I’ve left anything off the list, and it’s quite possible this week, then, by all means, let me know in the comments. If you’d like to talk comics with me you can find me on Twitter @iamgeek32. In the mean time, happy reading Geeklings and many huzzahs!