Geeklings, how we be? A very Happy New Comic Book Day to you all. I hope it finds you well and with stacks and stacks of comics to go through. Isn’t that the dream on New Comic Book Day? To just have a plethora of comics to sort through? It can’t just be my dream and if it is then I’m willing to share. I’m kind of awesome like that.

If you’re here at the Pull List then something tells me that you want to know just what comics you should be reading this week and as your geeky comic overlord (title pending) allow me to supply you with some books that will surely satisfy all your comic needs. If not, then, ummm, read some older Pull List columns and start reading those books. Phew, nice save Kevin. Niiiiiiice save.

Now, on to the books! 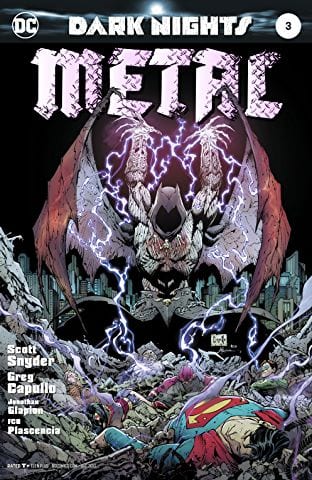 1. Dark Nights Metal #3– Now this is one epic, kickass comic book. I read it in the wee hours of the morning, while most of you were sleeping I assume, and I have to say that Metal has been currently living up to the hype surrounding it. After last issue brought an army of evil Batmen to the DC Universe things have been pretty bleak for our heroes. Superman and Wonder Woman have been chained up living nightmares that feel like years while what remains of the DC Universe hides in hopes of finding a way to stop these monsters. This book is a little wordy but carries a number of tremendous moments in it and all I know is that the Batman Who Laughs better stick around long after Metal. That’s one bad dude. Scott Snyder and Greg Capullo have their feet to the floor and are looking to melt faces. Metal #3 should be your must-read of the week. 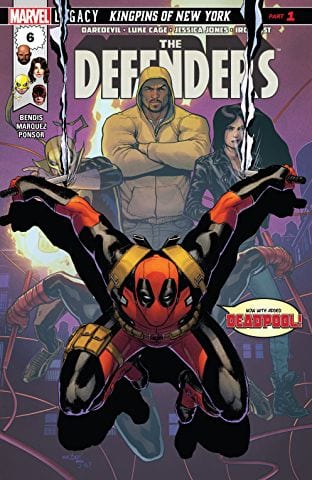 2. The Defenders #6– It seriously feels like it’s been forever since the last Defenders book especially when one takes into account the ending from last issue.  It seems the role of Kingpin is up for grabs and everyone from Black Cat to Diamondback are trying to secure it which means the streets of New York are filled with war. Good thing the Defenders are around to try and calm things down or, at the very least, punch some people in the face. Also Deadpool. Because, why not. Currently my favorite Marvel team book. For serious. 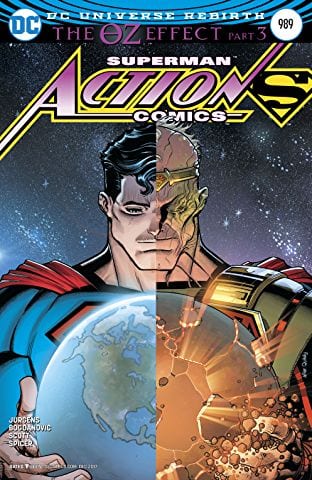 3. Action Comics #989- Remember when everyone thought that Mr. Oz was going to be Ozymandias from The Watchmen and it turned out to be Superman’s dad instead. I would say that counts as a bit of a plot twist. “The Oz Effect” hits part three this week as Mr. Oz looks to have a conversation with Lois Lane. Now that Superman knows the identity of Mr. Oz I wonder if he’ll be looking forward to the love of his life talking to his dad. If nothing else it should make Sunday dinners a little awkward. 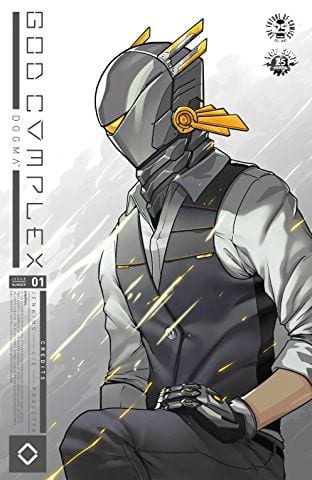 4. God Complex #1- If you like Greek mythology, detective stories, and future settings then Image comics has you covered. A brand new book from creator Paul Jenkins looks to weave a story filled with mythology and massive conspiracies… also murders and a noir type feel. Henry Prasetya’s artwork looks amazing and it’s probably a good idea to get on this one from the ground up. A lot of promise here me thinks. 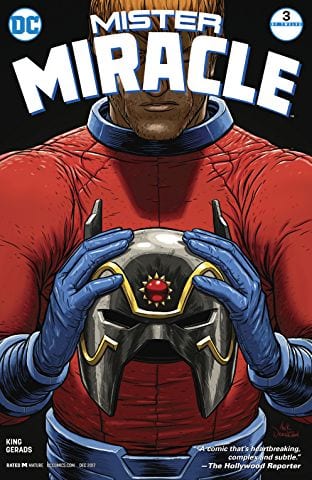 5. Mister Miracale #3– Tom King writes amazing comics. What else do you need to know here? Seriously? Read this. Thank me. Then read other Tom King penned comics. Thank me again. 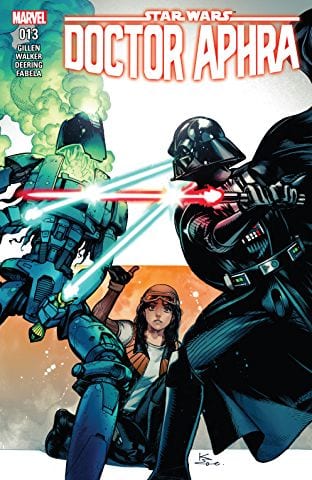 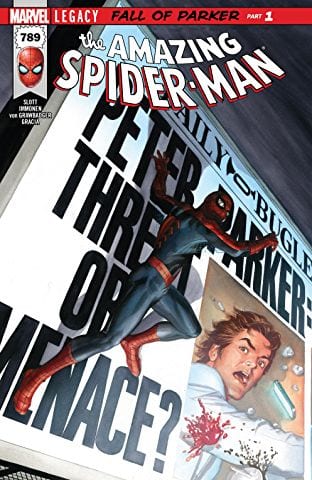 There you have it Geeklings, all the books you should be getting those geeky hands all over. If you feel that I’ve left anything off then, by all means, sound off in the comments below. It does happen from time to time. If you’d like to talk more comics with yours truly then you can find me on Twitter @iamgeek32. And honestly, why wouldn’t you want to talk comics with yours truly? See you all next week with more comic goodness. In the meantime, happy reading and many huzzahs!