Geeklings, welcome to the first Pull List of 2017 (applause)! What better way to bring in the new year then with a brand spanking New Comic Book Day? Seriously, the holidays are over and winter is about to wrap it’s cold, frigid hands around us and what better way to combat that then staying inside and reading tons and tons of comic books. Unless you’re one of those people who like to go skiing or spend time in the snow in which case I don’t know what to do for you. I hate snow but mostly I hate the weather where the air hurts your face when you go outside. Seems rather cruel. So if you’ll excuse me, I’ll be over here with my blanket and slippers with my Fancy Comic Book Reader (my ipad) and my cat just binge reading.

But if you’re going to be like me, and riding the winter out with comics, it would probably be in your best interest to know what books you should be reading. Well Geeklings, that’s where the Pull List comes in. I’ll be here every Wednesday breaking down the week in books for your eyeholes. I’ll lead you there but you’ll have to buy the books and read them yourself. Then we can discuss them! I love discussing (if you want to do that you can find me on Twitter @iamgeek32).

Here’s what we have to look forward to for the first New Comic Book Day of the year. 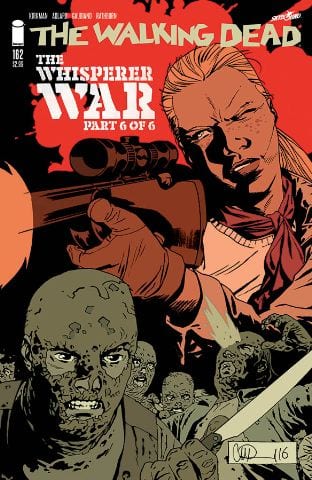 1. The Walking Dead #162– This is it, the conclusion of “The Whisperer War”. Who will live and who will die? A rather important question to ask when focusing on the end of a big Walking Dead story like this. It’s been clear that this story arc has pushed our survivors to the brink and once all the dust settles we have to wonder how greatly things will change. Things changed pretty drastically at the conclusion of “All Out War” (three year time jump) so what does Kirkman have in store for us now? You have to think that with an event this large that there’s going to be a painful finish. So, who do you guys think is going to bite it (zombie pun intended)? 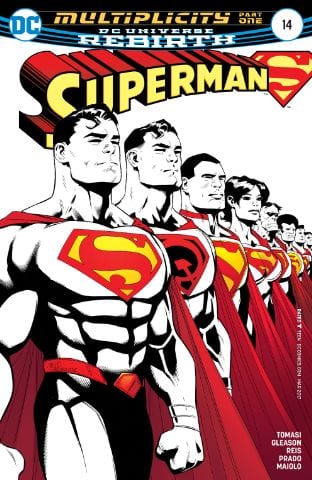 2. Superman Rebirth #14– What happens when Supermen across the multiverse start disappearing? Panic? Mass hysteria? More vitamin D for the rest of us? I’m sure all of those things but mostly the Superman of the Rebirth era (or the Pre-New 52 era if we’re being precise) needs to figure out what in the world is going on. New story arc “Multiplicity” starts this week (and no it’s not a sequel to the super under rated Michael Keaton movie… what?! You know that movie is all types of awesome! I will not be judged!) 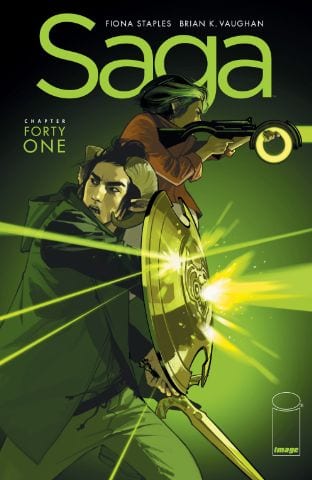 3. Saga #41– It’s almost time for Saga to go on hiatus again (boooooooo) but before it does it’s time we see our main characters (Alana and Marko) go to war. Things have really heated up in “The War For Phang” and it’s time to for the tension to get cranked up to eleven like only Brian K Vaughn can. Seriously, my favorite comic book writer. I fully expect this story arc to break my heart and I both love and fear that feeling. That’s the power of amazing story telling. See why Saga continues to be listed on every “Best of…” comic list on the interwebs. 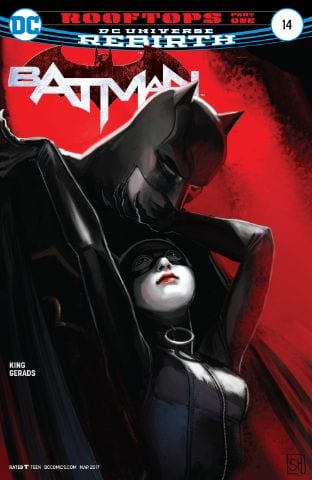 4. Batman Rebirth #14–  For me, especially considering how much of a Snyder guy I am, it took me a little while to warm up to Tom King’s Batman run. I will say that reading The Vision really opened my eyes to the potential of a Tom King written Batman series. With “I Am Suicide” it seems that King has found his niche on this book. There were two issues (forgive me I can’t think of the numbers) where letters by Batman and Catwoman were the overlying narrative and they were brilliant issues. Reminded me a lot of The Vision.  This issue seems to center on the relationship between Batman and Catwoman and if any of the past issues of this arc are any indication then this issue has the potential to be tremendous. Batman Rebirth #14 is a must read this week. 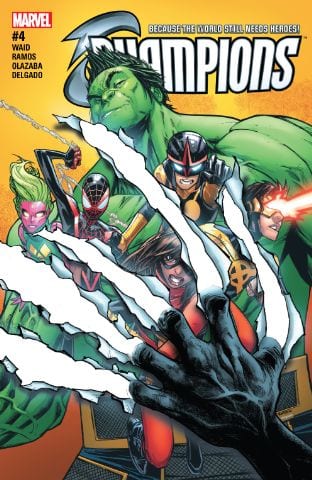 5. Champions #3– Hey, look at this, this is the only Marvel book I’m pimping this week. Not bad for a column that seems to have been a little Marvel heavy the last few weeks. Anyway, there was no way I was leaving off Champions as it’s currently my favorite book on the shelves. It looks like this issue will be introducing the first big bad to the team and it’ll be interesting to see how this conflict gets the team to gel. A lot of last month’s issue was spent arguing over who the leader of the group would be, and while it was humorous, it does seem to be a very real issue. I get that Cyclops has had leadership experience in the past but there’s no way that this team doesn’t belong to Ms. Marvel. A leadership role here will help further cement her importance to the Marvel universe. With all the negative coming from Civil War II at least this gem seems to have come from it. The longer this book goes on fully expect it to become one of Marvel’s keystone books. 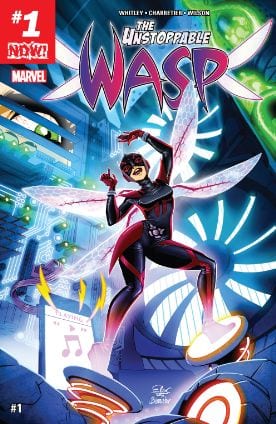 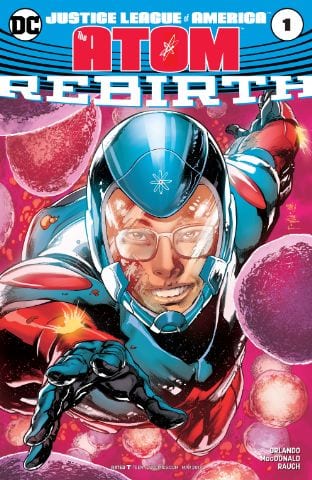 There you have it Geeklings. There is a plethora of comics to feast on this week. If you feel like I’ve left something off feel free to sound off in the comments below or you can get me on Twitter (@iamgeek32). If you’re looking for more of my head thoughts you can turn to my blog, I Am Geek as I just finished my top ten favorite pop culture items of the year among other geeky items. Welcome to 2017 everyone, may your year be filled with joy and comics! See you all next week.

Home » Fandom » The Pull List: End of the Whisperer War, Saga Goes to War, and Supermen For Days