Happy Thanksgiving Eve Geeklings! Is Thanksgiving Eve really a thing? It’s not like we put turkeys underneath a cornucopia in the hopes that old Saint Gobble Gobble will give us extra cranberry sauce, but if it does become a thing now I hope to be rewarded handsomely for this stellar idea. Make it happen Geeklings! Don’t forget about me… Any way, sorry I get distracted. Happy New Comic Book Day which is enough to give thanks for. I know a lot of you may be traveling so I hope you bought or downloaded your books before your travels and if not I hope you have them in time to occupy yourself in between food comas tomorrow. What better way to spend Thanksgiving then watching football, eating until you go blind, and reading comics? I really can’t think of a way that would improve that… maybe if the Cowboys lost? (#herewegogiantsherewego).

In the interest of the holiday and everyone being so busy allow me to jump to the Pimp Spot, break down some books, and then send everyone on their merry way to be with loved ones and to give thanks. There are tons of things to be thankful for this year. For example, I’m thankful to each and everyone of you who come here and spend Wednesday (or Thursday… or any other day you read this column) with me. I love this little column and I love writing for this not so little website. Thanks for spending some time with me and I hope you guys have a tremendous turkey day, and if Saint Gobble Gobble shows up with that extra cranberry sauce feel free to share with me on Twitter or Instagram @iamgeek32 (shameless be my friend plug). 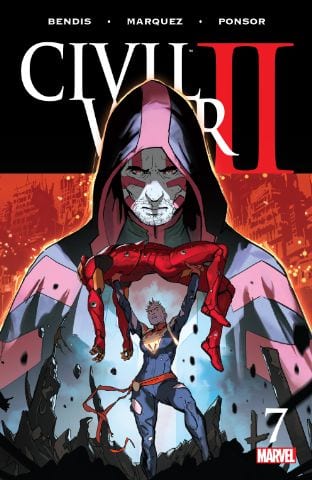 1. Civil War II #7– Speaking of being thankful, Marvel’s Civil War II is almost over which is pretty exciting. I’m sort of over this event which is a shame because issue seven is pretty good (read it this morning), but it seems like too little too late. The delays have not been kind to this book and either has the pacing of the story (a whole lot of retreading and big reveals that lead to more retreading). Issue seven offers some interesting prospects leading towards the finale and a couple of good character moments, and it’s enough to make me hopeful that the ending of this event will be far better than the rest of it. If you’ve read Riri William’s debut as Iron Man then you know there are some huge questions that are lingering for the Marvel Now 2.0 universe (like where is Tony Stark for example) and issue eight (if it gets released on time) will hopefully clarify this new status quo. As a side note the art in this series continues to be absolutely gorgeous. 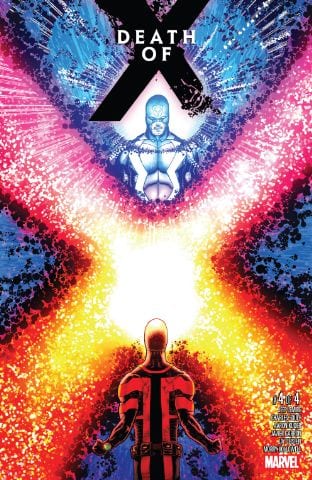 2. Death of X #4– The final issue of Death of X is out and we will finally learn the fate of Cyclops, who has been missing from the Marvel Universe for almost a year now. I haven’t really read this series but I have kept up with it on the interwebs and know what this issue’s big reveal is and I have to say I find it interesting. The X-Men vs Inhumans follow up should bring us to more current events and show us how these two parties are dealing with the aftermath. I for one think it’s time for Marvel to back the X-Men a little more as I’ve kind of gotten over this whole Inhuman phase (outside of Ms. Marvel who is just the best), but that’s probably unlikely considering they just announced a television show. If you’ve been seeking answers to the “what happened to Cyclops” question then this issue is for you. 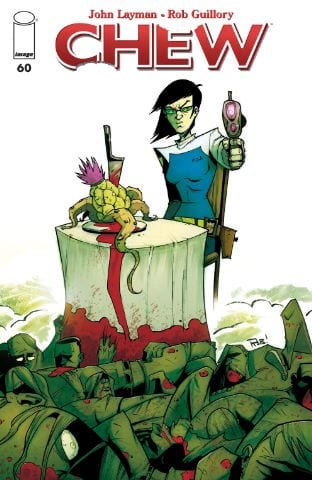 3. Chew #60– What a delightfully strange little series you have been. Chew bids our shelves good-bye with issue sixty and our eyeholes should be pretty sad about this. I’ve fallen dreadfully far behind in this series (sorry) but I’m willing to dive back in for another bite (see what I did there?). Detective Tony Chu gets psychic visions from the things he eats (and it’s not always food *ahem* dead people *ahem*) and that opens the door to some splendidly weird story telling. The art is magnificent and the book is often laugh out loud (or squirm) funny. It is totally worth your time and adult dollars. Issue #60 plays like a bit of an epilogue as issue #59 was kind of the big ending, but why wouldn’t you want to pop back in for one more dish? 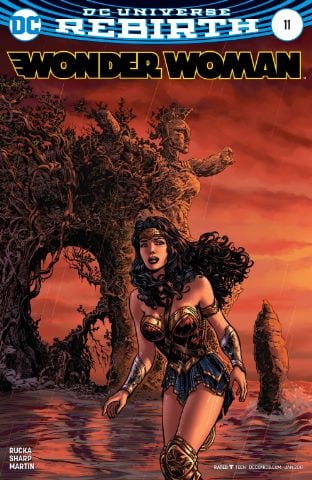 4. Wonder Woman Rebirth #11– I’ve said it quite often that Wonder Woman Rebirth is one of the best books, from any company, hitting the shelves each month. This month sees the conclusion of the “Lies” story arc and it’s bound to bring with it some huge revelations and consequences. If you’ve been reading this series since the start you don’t need me to sell you on it, and if you haven’t I think it’s time you re-think that life choice. It’s only eleven issues in, it wouldn’t be to hard for you to catch up. Go now! I’ll wait. You can spend all day tomorrow reading it. 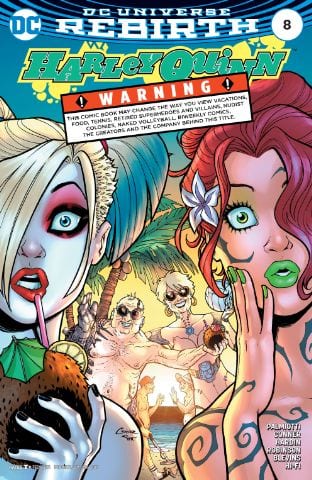 5. Harley Quinn Rebirth #8– First off the disclaimer on the cover is pretty terrific and got a cheap chuckle out of me. Harley Quinn and Poison Ivy go on vacation together. That’s pretty much all you need to know here. If you’re looking for something a little more light and fun than this is your choice. Cause sometimes comics can be silly and just entertianing and not always predicting world doom or destroying mutants. 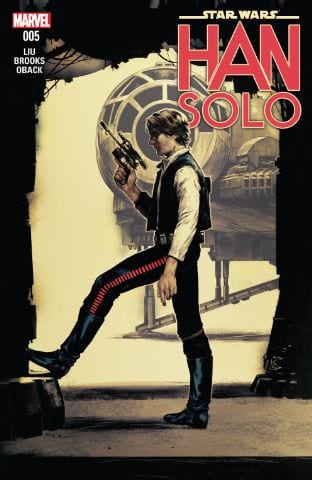 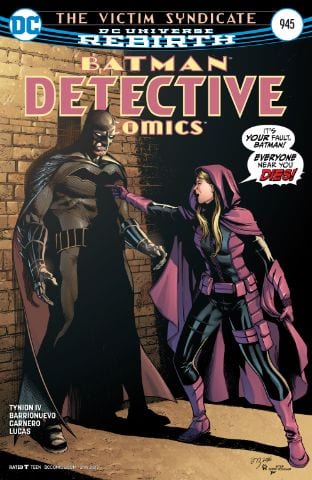 There you have it Geeklings! Again everyone have a wonderful and safe Thanksgiving! Happy reading!

Home » Fandom » The Pull List- Civil War II Is Almost Over (Yay), The Fate of Cyclops, and Bye Bye Chew