Geeklings, this is the last Pull List column of 2016. Can you believe it? No new comics until next year. Man, it seems so far away… for the record I hated this joke as I was typing it but was powerless to stop myself. It seemed just corny enough to be funny but now I just feel cheap for doing it… I totally failed this opening paragraph. Can we start over?

Geeklings, welcome to the very last Pull List of 2016. And while most of us are anxiously looking forward to showing 2016 the door (although from a pop culture stand point it was a pretty tremendous year, and on a personal level I had an awesome year. Yay me, right guys? Guys?) we have one more New Comic Book Day to celebrate, and there are some pretty hefty titles being slung at our eyeholes. What titles you may ask? Well, and for the last time of 2016, let’s break down some books! 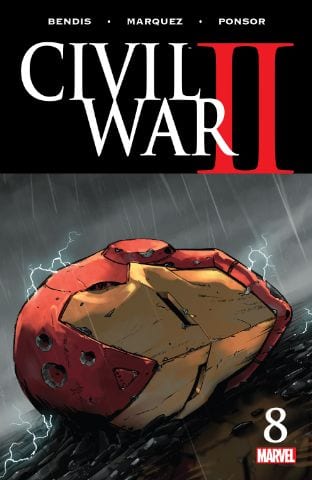 1. Civil War II #8– Well, it’s finally over. And I have to say after reading each issue and sitting through all the delays that Civil War II was a complete bust for me, and it pains me to say that as such a big Bendis fan, but this big missed big time. For starters there was no reason to use the Civil War title here as it in no way, shape, or form captures the feel and essence of Mark Millar’s classic tale. I understand with the movie coming out that it was easy to cash in on the title, but anything would have been better. As for this final issue… if you’ve read the other seven then you might as well read this one too, but if you haven’t read any then I suggest just reading about it on the interwebs. I know that’s pretty harsh but the final issue of this event is sort of standard but mostly lame (this is paining me). There is zero emotional pay off and the ending is just an ending. I sort of see the direction that the Marvel universe is heading (and that’s more because Marvel Now 2.0 has already started) but there could have been an easier ways to get there. Nothing about what happens in these pages made me excited for what comes next. I don’t even think it set the board well enough to know what to expect. With all the criticism I’m sure you’re wondering why even put this issue on The Pull List but how can I leave it off? It’s a big book and if you’ve been reading the series then you’ll want to know how it ends. But don’t get your hopes up. Outside of some tremendous art work there is very little here, but that’s kind of been par for the course with this event. 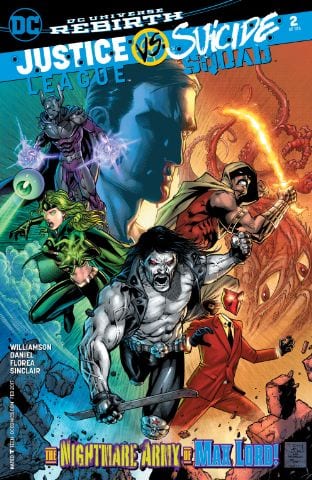 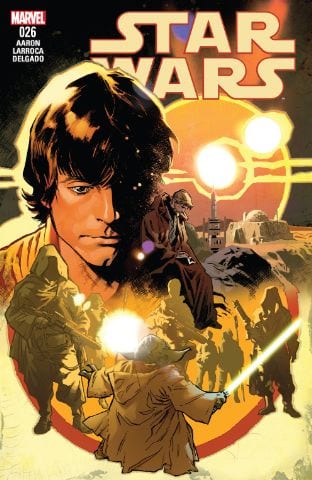 3. Star Wars #26– This issue takes a step back from the on going arc (one of our friends is in a bad spot… no I won’t tell you who) and goes back to the journals of Obi Wan who tells a tale of Yoda kicking a lot of ass. Yoda being my favorite Jedi this is an easy sell for me. On top of that ever since Rogue One I’ve had extremely re-newed lust for Star Wars. I can’t get enough of it lately, and with the passing of Carrie Fisher yesterday (May the Force Be With You our dear Princess) what better time for a Star Wars comic then today. 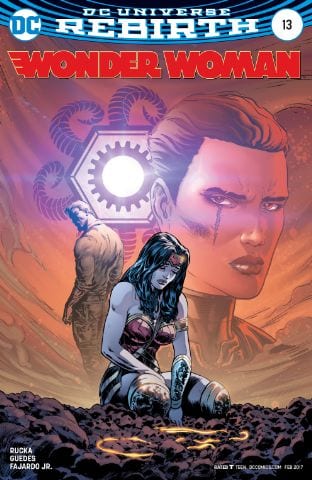 4. Wonder Woman Rebirth #13– … this has been one of the best comics of 2016. I’m not sure what else I need to tell you to make you read it. I’ll keep plugging it though because this should be on your radar. If you haven’t read any of this series then there is no time like the present to get on board. Kick in the new year right! 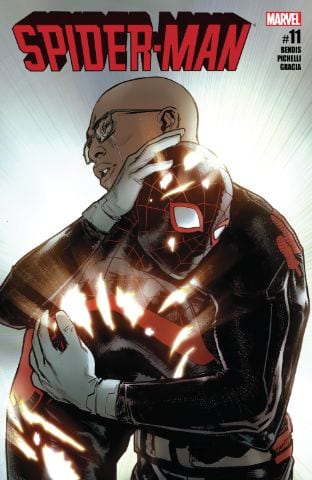 5. Spider-Man #11– On the flip side of Civil War II this is everything that is fantastic about Bendis. The last few issues (while Civil War tie-ins) have been some of the most emotionally impactful Miles Morales stories yet (and that’s saying something), and there is no reason to believe that that trend is going to stop with issue #11. The very end of last months issue was a bit heart breaking and this month’s looks to pick up the thread as we learn more about Miles’s dad’s history as a S.H.I.E.L.D. agent. Plus this cover is just gorgeous. 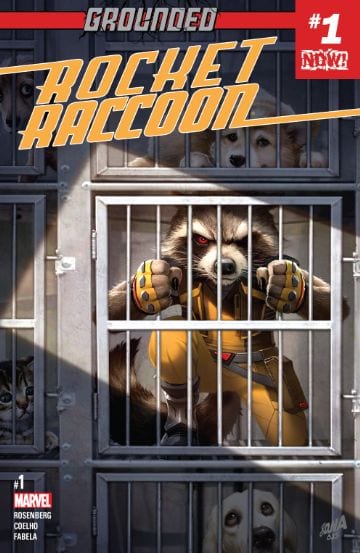 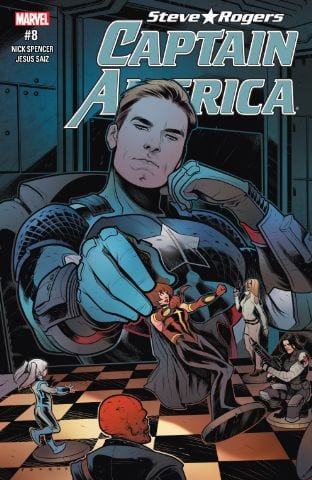 There you have it Geeklings, thus concludes the last Pull List of 2016. What a great year it’s been for comics. There has been some truly excellent stories being told (The Vision, Saga, Wonder Woman, Rebirth) and the future seems bright (especially in Marvel with characters like Ms. Marvel, Miles Morales Spider-Man, Nova, Riri Williams, and the Champions). I’m going to turn the floor to you Geeklings. What was your favorite comic of 2016, least favorite, biggest surprise? Feel free to share in the comments below or you can reach out and talk to me on Twitter @iamgeek32. I hope everyone has happy and safe New Years and I’ll see you in 2017 to talk comics. It’s my favorite thing to do.