Geeklings! Welcome back to The Pull List where this weeks goal is to make it through an entire column without making a Taylor Swift reference or joke. I think we can do this. It’s New Comic Book Day (my favorite day of the week), the Game of Thrones finale is rapidly approaching, Darth Vader is returning to our movie screens, and Kick-Ass is getting a comic reboot. Lots and lots of things going on today.

Despite all that wonderful geeky news there are tons of books to focus on this week. Sadly not everyone gets put into the highlight spot. Books like Doctor Strange, Harley Quinn, Captain America: Sam Wilson (love that cover!), and Mighty Thor are all worthy of your adult dollars, but if I mentioned every book this column would be entirely too long. So, I’m just going to stick to giving you the books that you should really look into. I mean come on, I wouldn’t give you a list of books that you shouldn’t read. That would be lame. 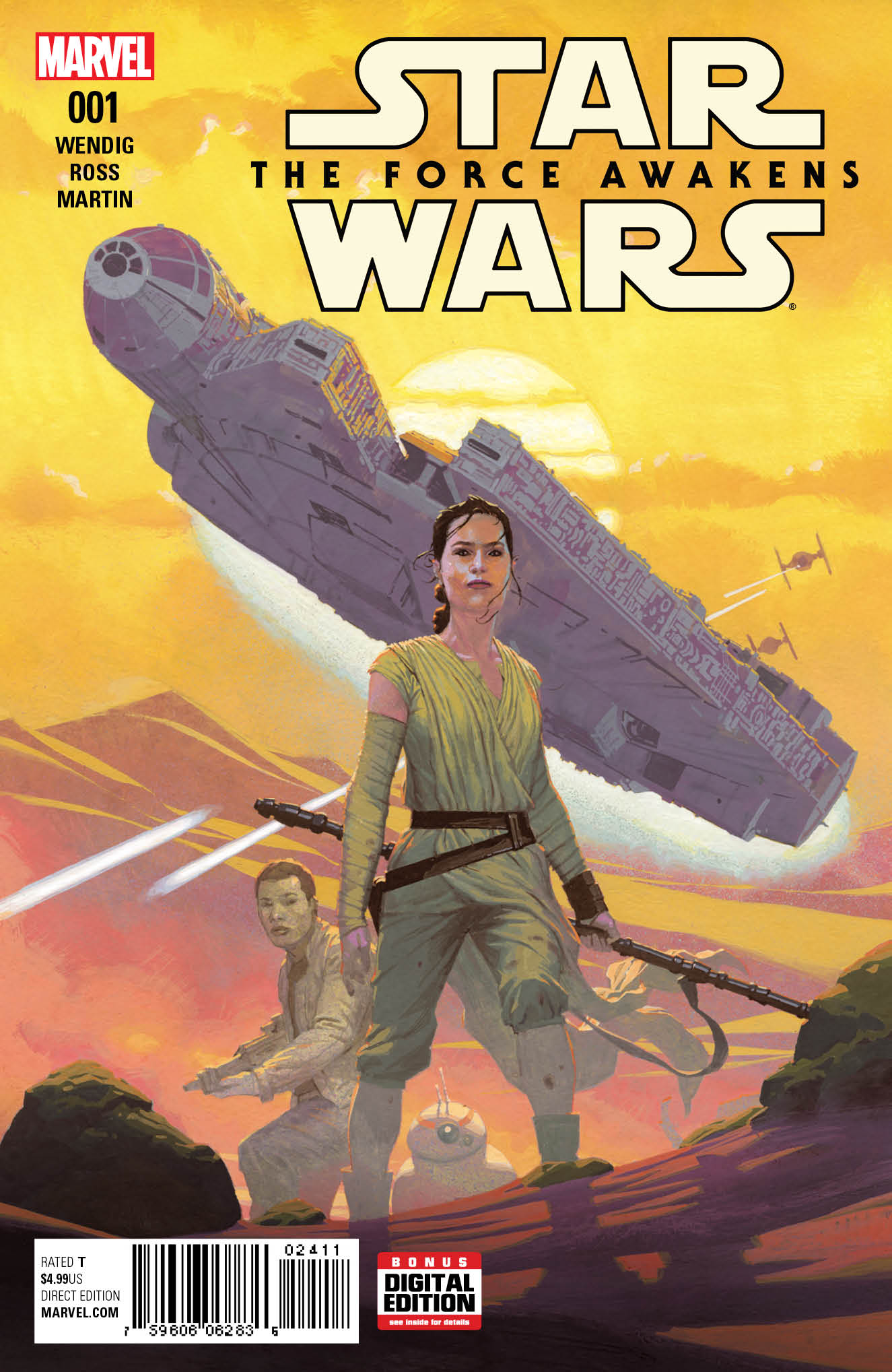 1. Star Wars: The Force Awakens #1– As if learning that Darth Vader is going to show up in Rogue One wasn’t exciting enough (and let’s be honest, that is watching Yoda wield a lightsaber for the first time, exciting) we get new a new Star Wars comic that’s going to tell The Force Awakens story. In case you’ve run down your blu-ray or digital download you can now access this story in comic form. Treat yourself with the Ewok Celebration and get to reading. 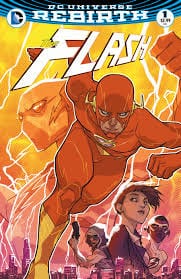 2. The Flash Rebirth #1– Seriously, has there been a bad issue of the Rebirth event? At this point I’ve read…four or five (I have to stay limited as my comic obsession is real and my wallet is thin) and I’ve been absolutely loving it. I really enjoyed The Flash Rebirth and felt that it was a great jumping on point for new readers or guys like me who just watch the television show. The Flash has been integral to so many DC events since Barry Allen has returned and why should Rebirth be any different? This issue looks to kick off a new arch involving a serial killer, a new speedster, and a new villain. Not to mention there’s a certain button belonging to a certain Comedian that’s hanging over head. Absolutely this issue is a must buy. 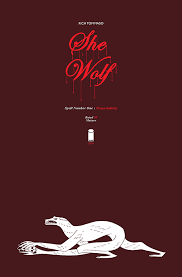 3. She Wolf #1– Last week I kind of ignored the independent scene to focus more on the big two. I hate doing that as independent comics are fantastic and offer such rich and unique stories from some of the best comic writers out there. I wanted to change that this week and offer up She Wolf #1, a new series that involves a girl getting attacked by a wolf (… couldn’t have been that shocking) and starts to develop these terrible visions because of it. I’m a big fan of the horror genre in any medium (although it feels like years since I last watched something that ruined my life) and there’s a gap to be filled since Rachel Rising has concluded. The art here is pretty unique and the story sounds interesting enough to give it a whirl. 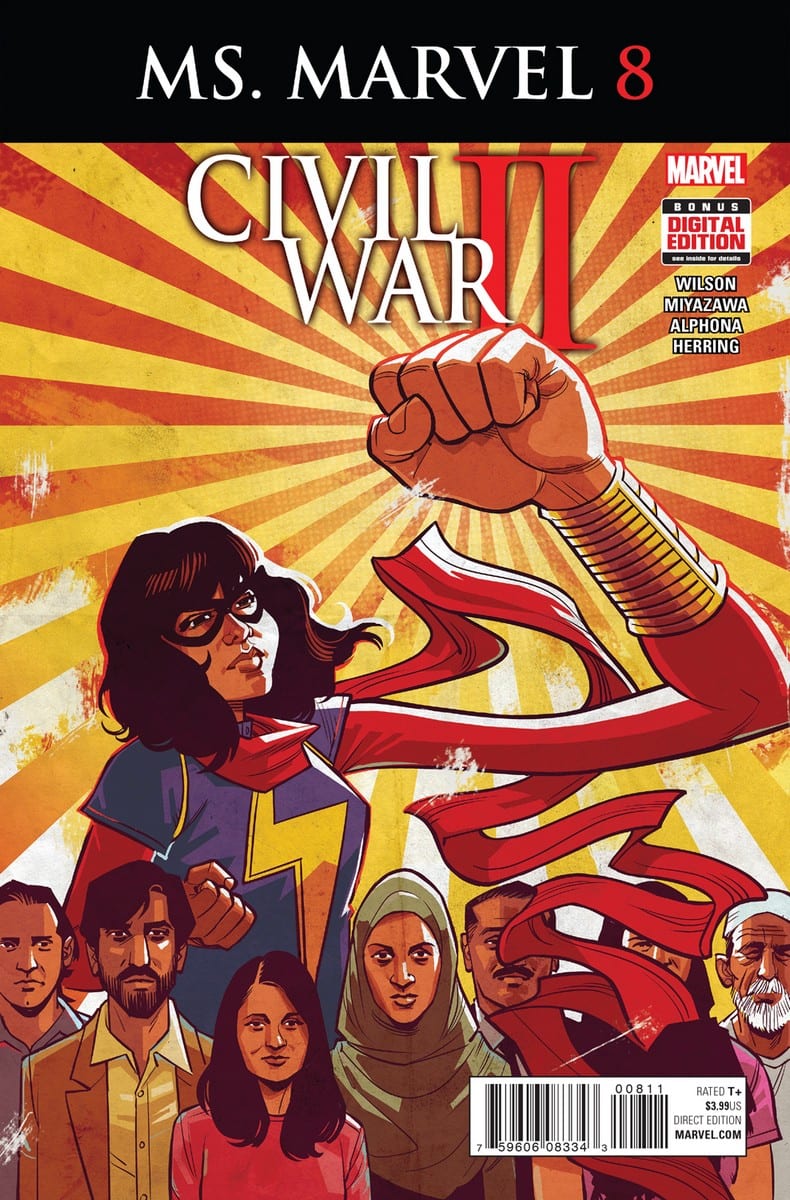 4. Ms. Marvel #8– If you guys haven’t figured out at this point that Ms. Marvel is one of my favorite books you haven’t been paying close enough attention. Last month saw the start of the Civil War II tie-ins for Kamala Khan and this month continues that trend. What I love about the Ms. Marvel tie-ins (see also Secret Wars) is that the event itself becomes the catalyst for major character events. As the world ended last year Kamala’s mom confessed to knowing that she was Ms. Marvel, and with division lines being drawn between our heroes it’ll be interesting to see in what ways this effects Ms. Marvel. Being a member of the Avengers has been interesting (although that book should be better) and Captain Marvel is her hero so there’s no doubt that tough choices are on the horizon here. Maybe her, Miles, and Nova can start a super group of their own (and that seems possible if you’ve seen some of the teaser art Marvel released today… hmmmmm) 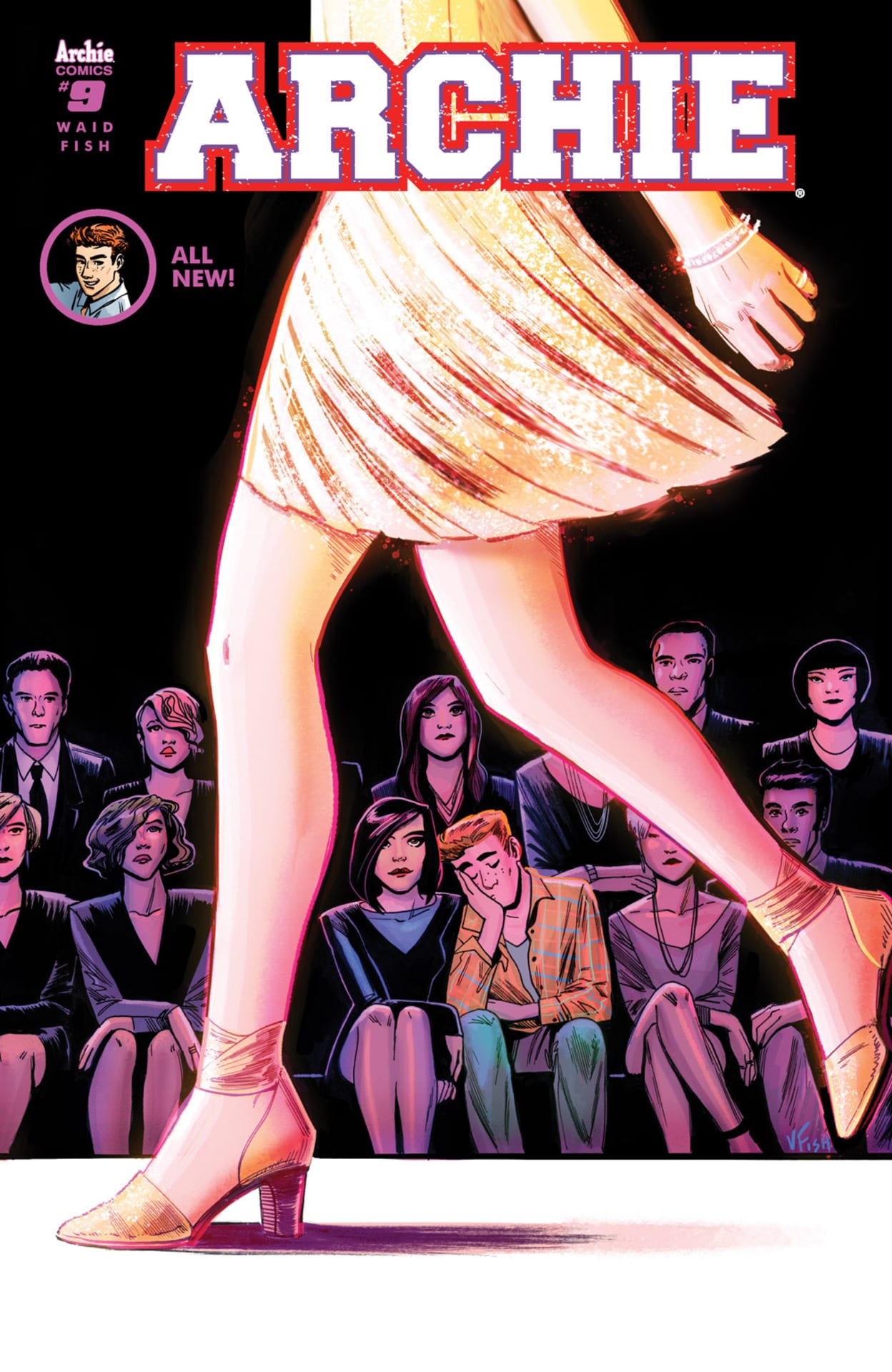 There you have it Geeklings, don’t forget to to check out books like Wonder Woman Rebirth and The Ultimates too. Like I said today is a pretty full comic day and I could’ve spent all day talking to you about them. Happy reading and sound off in the comments below with any comic goodness you’re feeling!