Geeklings we live in a world where Donald Glover has just been cast in the Spider-Man: Homecoming movie (please be Miles Morales, please be Miles Morales, please be… you get the point), and Taylor Swift has been photographed kissing Tom Hiddleston. You best go easy on our God of mischief Taylor Swift! Although a Loki inspired album could be pretty interesting. What would the lead single be? “You Have An Army, I Have Thor’s Hammer”? (insert momentary break while I laugh at my own joke…. column commencing in 3, 2, 1) Hehehehehe

Maybe next week I’ll be able to write a column without a Taylor Swift reference. I’m starting to think I’m developing an unhealthy fascination. So what if I have “Shake It Off” and “Blank Space” on my ipod?! I have other things too?! Don’t judge me Geeklings! Uggggh let’s just get to the books… 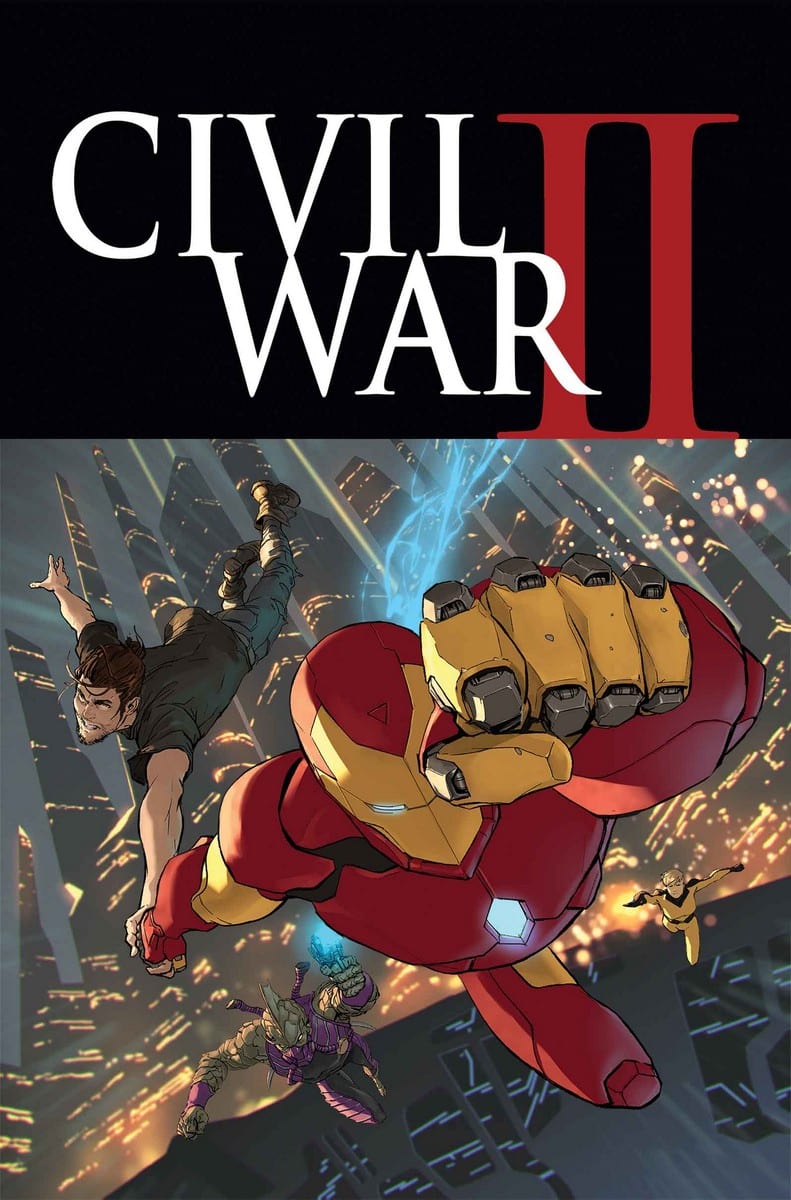 1. Civil War II #2– This is the only issue I’ve had the chance to read so far this week (love my morning comic book time) and I’ve got mixed views on it. As a matter of fact I’ve got mixed views on this entire event. Let’s start with the positives. Bendis has been writing some very strong character moments with some excellent dialogue. He’s always been accused of being a bit talky, but I’ve never had a problem with that considering his dialogue has always been engaging. From a visual standpoint the book is gorgeous. The art work is clearly one of the strongest selling points on the series. Each panel flourishes with detail and really helps capture the stories events. As for the narrative itself… where are we going? Civil War II #2 is a good issue but there is a lot left to be covered. While we’re being teased with what’s going to cause the great divide, it sure is taking its time dividing. Right now it seems to be Tony Stark vs the rest of the Marvel universe. Not to mention you have to think that there will a huge event that will split them all down the middle, and this issue might tease it, but I’m not buying it. I feel at issue two (with four issues in) that Civil War II has it’s work cut out for itself, but it’s Marvel’s big event, so I’ll keep reading. I have faith in Bendis. Maybe we’re just getting a slow burn. 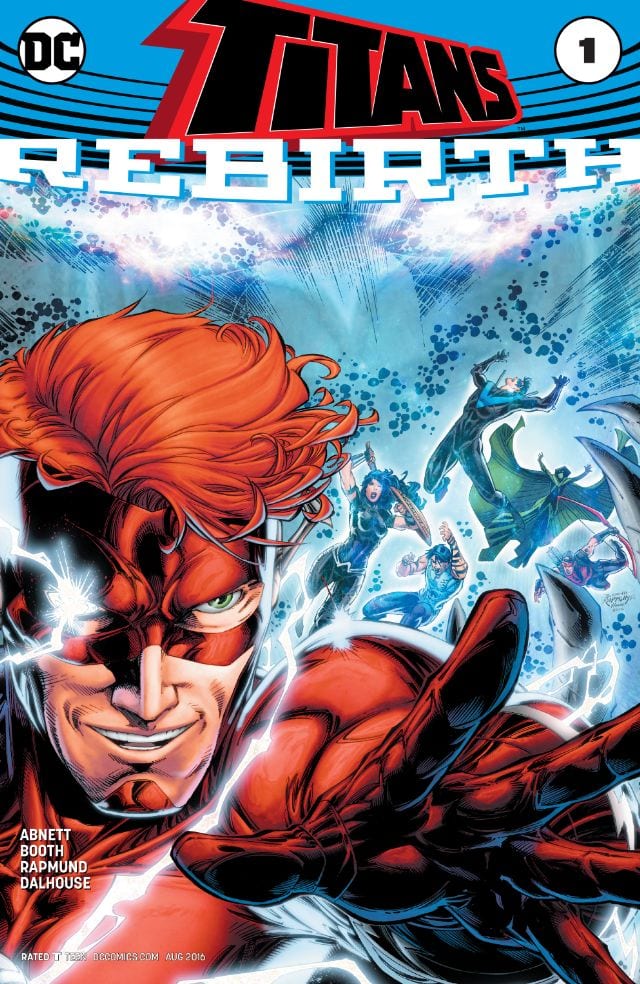 2. Titans Rebirth– This might be the book I’m most excited about this week. Rebirth and Flash Rebirth helped re-establish Wally West back into the DC universe, and my man has seen some stuff. He is the one who is fully aware of who was messing with the time line (*ahem* Dr. Manhattan *ahem*) and you would think that he’ll be leading the charge to solving the larger mystery. That can’t be done until he reunites with his old team first. I expect Titans Rebirth to focus on the bigger mystery while including fantastic character moments as Wally is reunited with his old friends. I’m thinking something like season six of LOST, you know with the flash-sidways, as Wally meets more characters and they start to recall life before the New 52. Should be compelling stuff with feels. Sounds awesome! 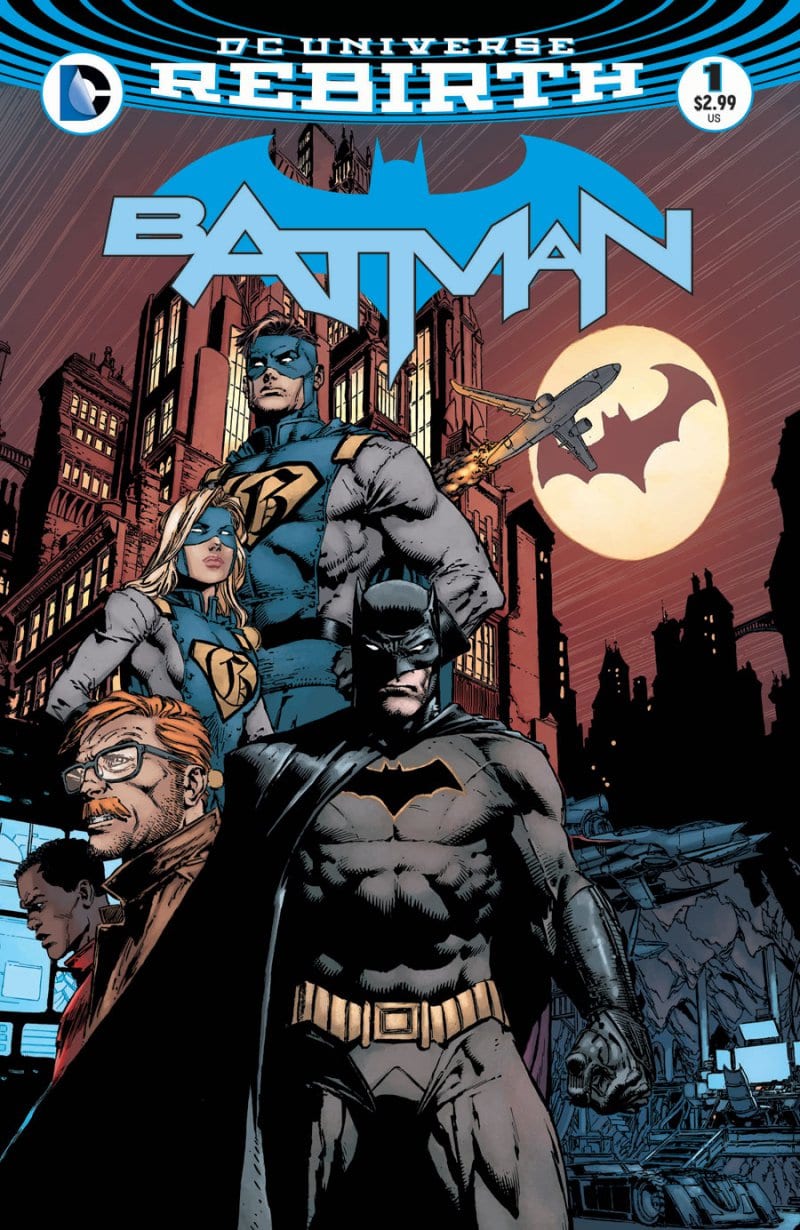 3. Batman #1– DC is really dominating the scene this week with books you should be buying. With Scott Snyder now in the rearview, concerning his run on Batman, the book belongs to Tom King now. Batman Rebirth and Batman #52 were both very good issues, that have me filled with hope that King can pick up the ball and keep running. There is little doubt that there’s a lot of pressure here, as Batman has been DC’s best book for quite some time. It’s a start of a new era for Bats, and I’m curious to see where we’re going. It doesn’t hurt that All-Star Batman is on the horizon too. Two Batman books are better than one. That’s just simple addition folks! 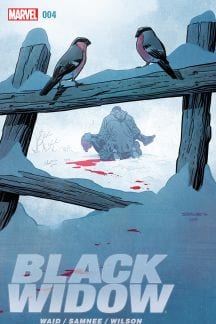 4. Black Widow #4– Mark Waid has been killing it on this book, much like his Daredevil run, by really diving into the Black Widow character. I’m a little behind on this book as I’m still trying to finish up Nathan Edmondson’s run (which is most excellent and worthy of your time), but from what I have seen, it’s been pretty stellar. The art is terrific and Waid has a knack for developing characters. Not to mention this could be my favorite cover of the week. 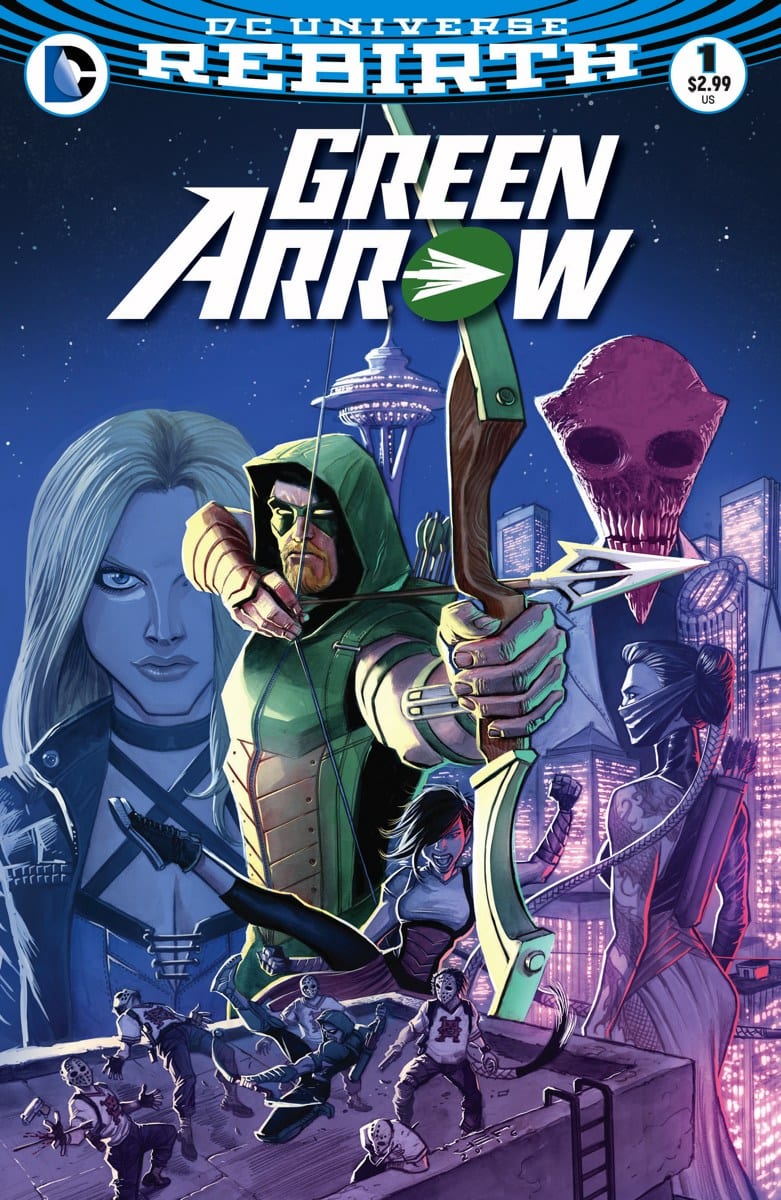 5. Green Arrow #1– Green Arrow Rebirth was such an excellent read that I instantly regretted not mentioning it here on the Pull List. Well I mentioned it but more as a footnote. That book deserved a highlight spot. I won’t make that same mistake twice when it comes to Green Arrow #1. Rebirth is slowly trying to re-establish the connection between Oliver and Black Canary, and something tells me there’s going to be a slow, excellent build to that reunion. That alone is exciting enough but then factor in a story that’s kind of dark/creepy that allows Oliver to display how much of a badass he is… I’m in! 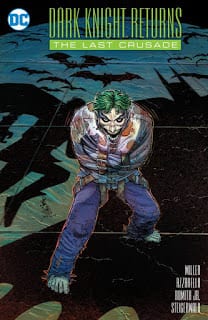 6. Dark Knight Returns: The Last Crusade– You know Geeklings… I’m not so sure about this. I wasn’t sure about DK:III and a prequel to the Dark Knight Returns has me even more iffy. I see the appeal and with Miller and John Romita Jr working on the book, it does sound promising, if not unnecessary. The price tag is a little high but I’m sure there are enough of us Dark Knight Returns fans to have a morbid curiosity to see what’s going on here. Pretty sure the story centers on the Joker and Jason Todd, and while we all know how that ends, it never does get old exploring.

That’s a wrap Geeklings! Very DC heavy week but it’s hard to ignore these books. Rebirth has been straight fire. I’m sorry for the lack of independent titles but I’ll be sure to cover more of them next week.Until then, happy reading! And you be gentle on Loki, Ta-Ta! Oh god, I just died inside a little…