After years of waiting, it seems that a third movie in The Princess Diaries series may finally become a reality. Anne Hathaway, who starred as Mia Thermopolis in the first two films, has publicly expressed her interest in returning for a third installment. However, efforts to make the movie have never come to fruition. As recently as last month, Hathaway said she was “pulling for” a Princess Diaries 3.

According to The Hollywood Reporter, Disney has employed Aadrita Mukerji to write Princess Diaries 3. If the project progresses further than the initial script stage, Hathaway’s return is hopeful according to sources. The story will continue from where the first two films left off and not be a reboot like some were speculating. Debra Martin Chase produced the earlier films and she’ll be taking charge again with Melissa Stack as executive producer this time around. 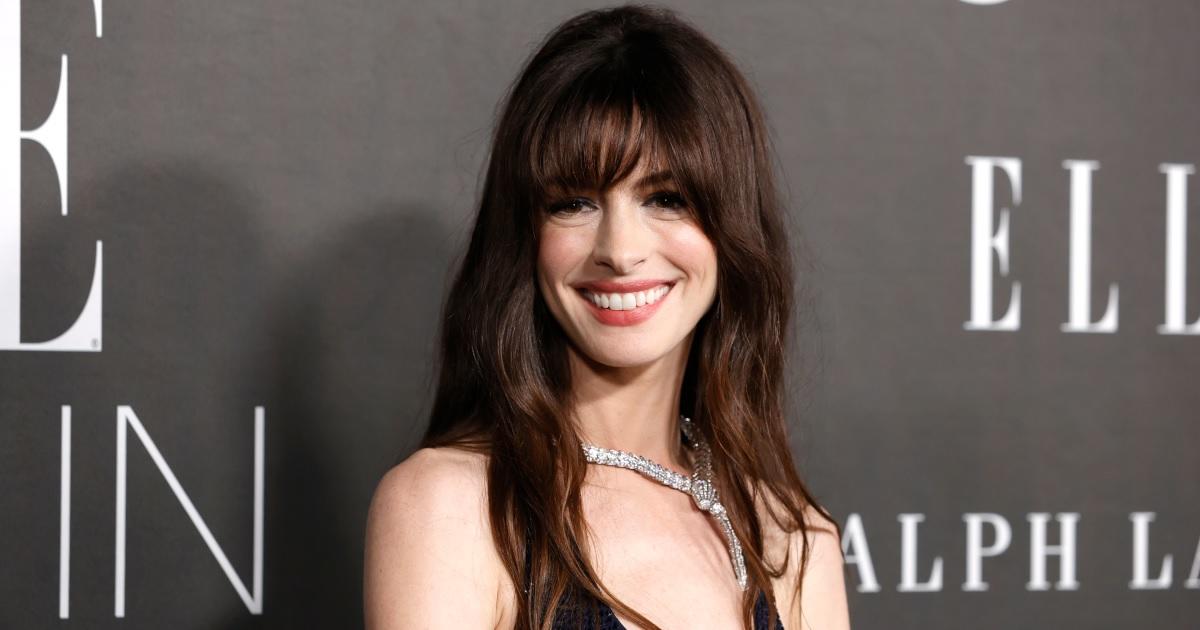 Mukerji is best known for her work on television. She was a writer on The CW’s Supergirl and CBS’ Scorpion. She is now working on Amazon Prime Video’s Reacher and is a co-executive producer on NBC’s Quantum Leap reboot. According to her IMDb page, she began her career as an assistant to New Girl creator Elizabeth Meriwether.

Whenever asked about the possibility of another Princess Diaries movie, Hathaway has said she is very open to it. In late October, while promoting Armageddon Time, Hathaway told Entertainment Tonight that if there was any way to get Julie Andrews involved, she would make it work–even going as far as setting up a green screen where Andrews was and filming everything around her.

In June, when asked about the possibility of a sequel to “[For] especially me, it’s too far down the line now to go back to it. It’s a lovely thought, but I don’t think it would probably be possible,” Julie Andrews said it was unlikely. Director Garry Marshall died in 2016, and according to Andrews, too much time has passed since then.

Based on Meg Cabot’s novel, The Princess Diaries centers around Mia Thermopolis (Hathaway), an unpopular American student who learns she is the heir to a European throne. Her estranged paternal grandmother, Clarisse (Andrews) takes it upon herself to prepare Mia for becoming queen.

The original film not only helped establish Hathaway as a prominent Hollywood figure, but also grossed over $134 million dollars worldwide. The 2004 sequel, though not received as well by the public, still managed to bring in a significant amount of revenue. Additionally, it featured Chris Pine before his role in Star Trek and was written by Shonda Rhimes who is now known for Grey’s Anatomy. Both Princess Diaries films can be found on Disney+.

Home » News » The ‘Princess Diaries 3’ is Currently in the Works