The original Green Ranger and Tommy Oliver, Jason David Frank, died at 49 years old. The Power Rangers franchise paid tribute to their hero with kind words. It’s difficult to comprehend how much of an impact Frank had on children of a certain generation… not only as one of the most iconic villains in Mighty Morphin Power Rangers, but also as one of the most iconic heroes in entertainment overall. His death is devastating and will take those fans and closest to him quite some time to process. 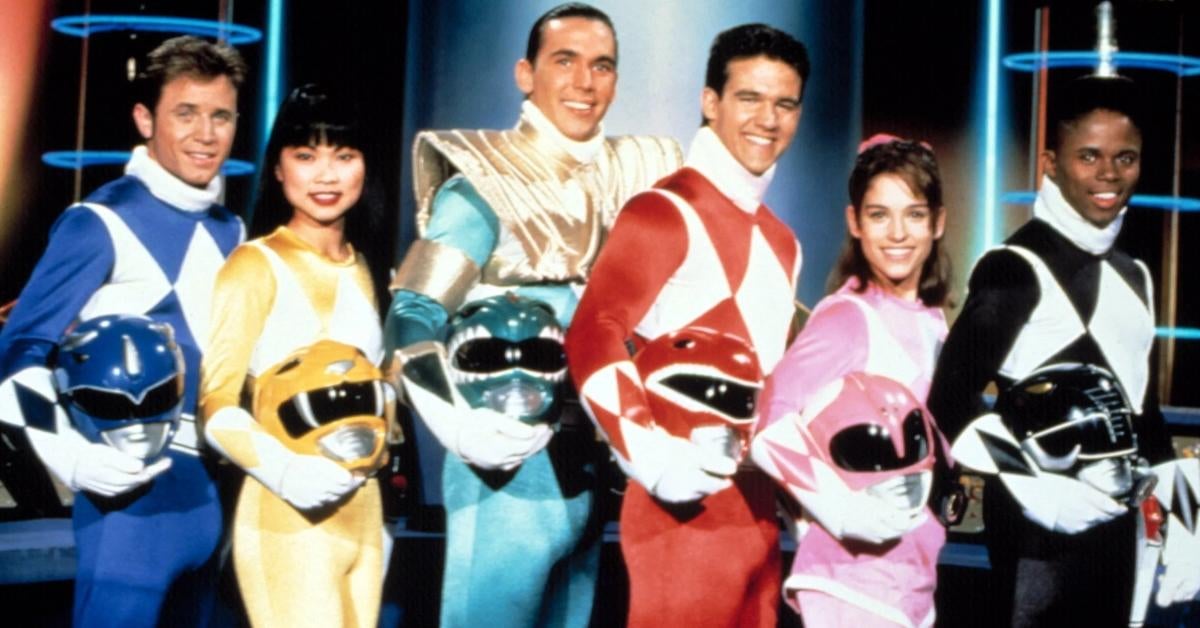 Frank’s death has left the Ranger Nation reeling, with tributes and eulogies coming in from all over. The Power Rangers series itself released a statement on their official Twitter account, reading: “All of Ranger Nation is deeply saddened by the loss of Jason David Frank. JDF brought countless smiles to fans over the years and will be greatly missed. May the Power protect him, always.”

All of Ranger Nation is deeply saddened by the loss of Jason David Frank. JDF brought countless smiles to fans over the years and will be greatly missed. May the Power protect him, always. 💚

The news of Jason David Frank’s passing has left the Power Ranger community heartbroken. He was an amazing actor and martial artist who brought happiness to so many fans over the years. He will be deeply missed but always remembered.

Upon the confirmation of his passing following earlier reports, a representative for Frank told TMZ, “Please respect the privacy of his family and friends during this horrible time as we come to terms with the loss of such a wonderful human being,” Mighty Morphin Power Rangers co-stars Walter Emmanuel Jones and Amy Jo Johnson took to social media to express their grief and disbelief as well.

“[C]an’t believe it,” said Jones with a heartbroken tone. “My life just won’t be the same without your frenetic, hilarious, caring, driven and creative ball of energy. I will always love you, dear friend. Please Rest now in Peace.” Johnson expressed the following tribute on social media, “Jase, you were beautiful and truly unique,” started Johnson. “My heart is sad to have lost another member of our special family.”

Our deepest condolences, thoughts, and more go out to Jason David Frank’s family, friends, and loved ones during this difficult time.

Please do not hesitate to ask for help if you, or someone close to you, is in a mental health crisis. You can call 988, or visit this website to learn more about suicide prevention.