Warner Bros has experienced a lot of changes since their merger with Discovery was finished. The newly minted Warner Bros David Zaslav, who was promoted to CEO of Discovery last month, has a lot to prove. He hasn’t been playing around since taking the job.

Zaslav already canceled several DC Comics films, such as Batgirl and The Wonder Twins, and is now looking for a Kevin Feige-type executive to run DC Films.
Although some DC Films have been cancelled, Matt Reeves’ The Batman appears to be safe.

Reeves has signed an overall deal with the studio and is set to produce several spin-offs like the upcoming Colin Farrell-led The Penguin series for HBO Max. During a recent interview with Collider, the actor revealed that they’re filming in New York and called the script tasty. 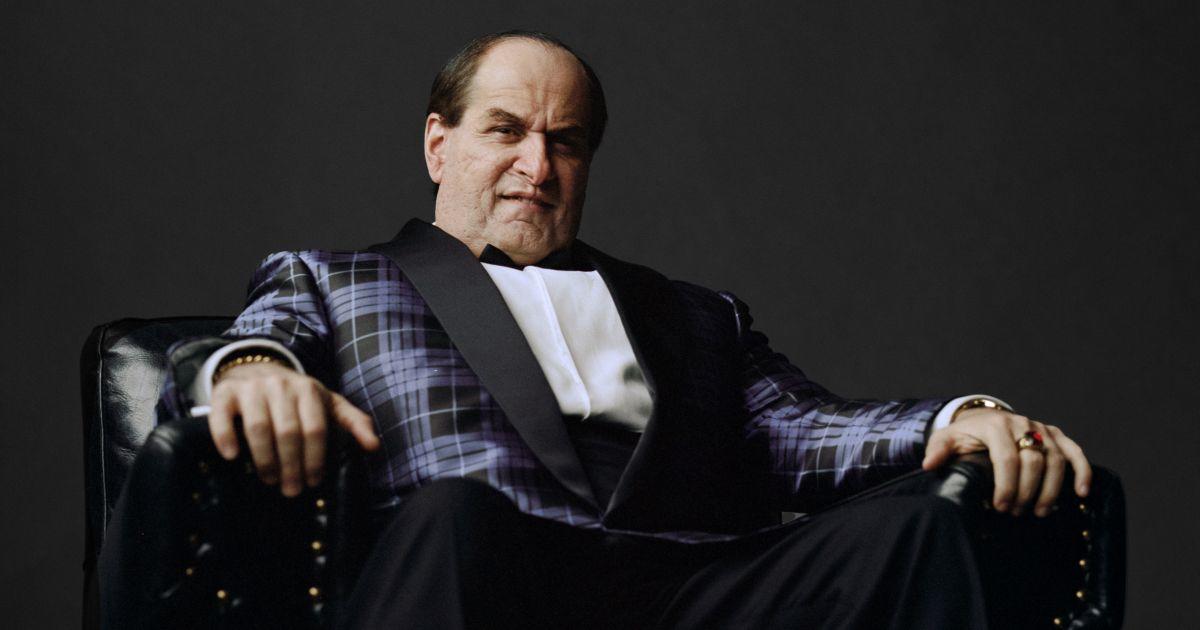 “I think if it goes ahead, I read the first episode, which is just so tasty and so unusual as the character was on the page and what Matt Reeves kind of envisioned when he was thinking of this iteration of the bang up of Oz. So yeah, it’ll be, I think six or eight hours. I’m supposed to read episode two and three within the next week.” Farrell revealed to ScreenRant. “Penguin? Shooting here in New York,”

The cape and cowl that Robert Pattinson donned in the film was fantastic, but it turns out one of his personality characteristics aided him in the role. The actor is notorious among journalists for his social awkwardness, and it appears that this quality actually assisted him while filming The Batman. Matt Reeves was previously on KCRW where he discussed how Robert Pattinson’s physical clumsiness aided him in portraying the Dark Knight.

“Not only is it a facet, obviously, of who he is, because obviously that’s partly him, but it’s something he’s in control of as well,” Reeves said to the Podcast “I was astonished by how he worked; it felt as though he were a method actor. Not only does he have great access to his emotions, but he also puts himself into a state that allows him to feel and express them fully. But, he’s also in remarkable command of his instrument, maneuvering it with incredible precision. It’s all very sophisticated and deliberate.
So I could tell him, I need it to be hotter, and he would have no trouble doing so. And I could go on, but I’d rather start with something more basic: I need you to lean a little bit more to the left because otherwise I won’t be able to see your eye if you don’t. And he could do both of those things simultaneously.”

“He had a tremendous ability to access his emotions, but also be in control of his movement, so all of that stuff is coming from a very internal place. But he has a tremendous facility with himself physically. He’s just very able to access all of that stuff, but also weirdly at the same time, while he can be out of control, he can also be incredibly in control in terms of how to calibrate his voice, the way he’s leaning, where he’s standing. And so all of those choices I think he’s making are on some level, very conscious, too, even though I know some of it has to be unconscious because it is coming from a very instinctual place.” The Batman director added.