As the Johnny Depp and Amber Heard trial goes through the legal process and resulted in Depps victory, the campaign to remove Amber Heard from DC’s Aquaman and the Lost Kingdom has reached a new high.

The campaign to remove Amber Heard has been gathering momentum over the last week, as court procedures concluded and the jury delivered its decision. The petition has now received more than 4,467,000 signatures, which is on course to reach its latest target of 4.5 million.

While initiative campaigners have worked on this campaign for some time, the rate at which its count has increased as a result of the trial has been significantly accelerated. There appear to be no indications of slowing down now.

The verdict in Johnny Depp’s defamation case against Heard was released today, but you already knew that.

In the end, Depp was successful in all of his claims, finding Heard responsible of defamation for her 2018 Washington Post op-ed in which she referred to herself as a “public figure representing domestic abuse.” While she did not name her ex-husband in the article, the jury ruled that she had lied about him assaulting her. Depp was awarded a total of $15 million in damages. 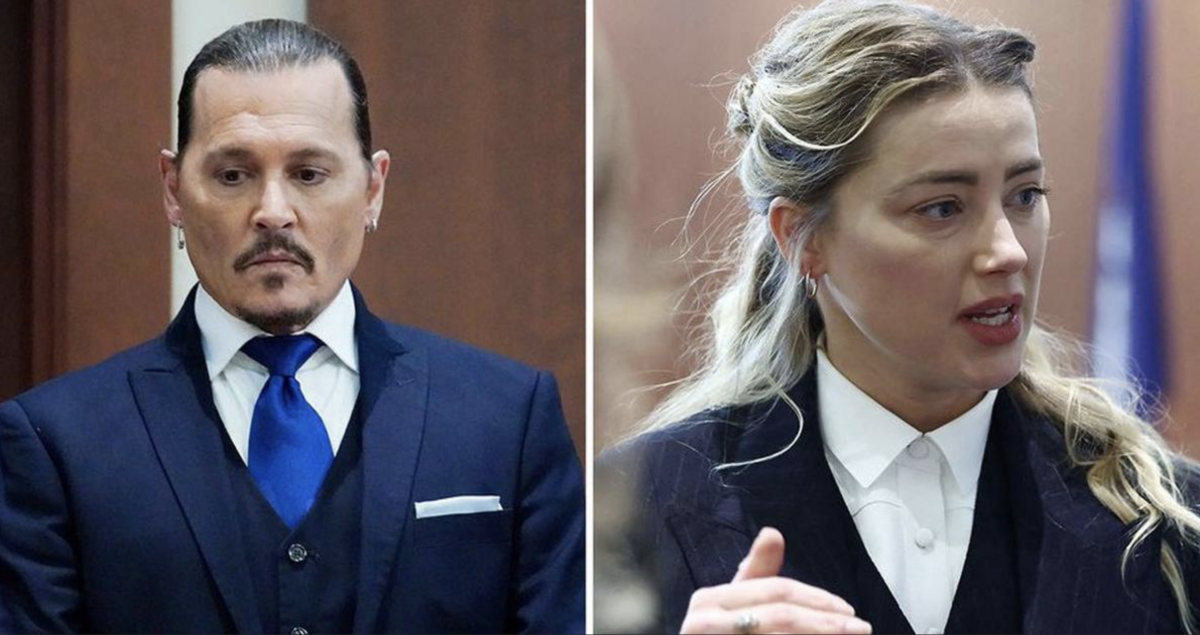 In her countersuit, Heard was successful with one claim, demonstrating to the jury that she had been defamed by comments made by Depp’s previous counsel. As a result, she was awarded $2 million in compensation.

Despite the support it has received, it’s unlikely that anything will change in Aquaman 2 since filming is complete and it will premiere in March 2023.

Home » Movies » The Number of Signatures on a Petition to Remove Amber Heard from “Aquaman 2” has Ballooned, Approaching 4.5 Million