It goes without saying that Marvel’s Black Panther is going to be a film that goes down in comic book history. It’s got a stellar cast, beautiful imagery, a storyline that will captivate viewers, and it’s already made us wish we could call Wakanda home.

So today, we were floored when we saw the latest posters for the film. There are 7 in total and they’re close up shots of the actors and actresses who are breathing new life into T’Challa’s story and they are powerful.

First, we have Black Panther himself with the caption ‘His father’s legacy’. He looks down at his hands as if he’s longing to figure out what to do next.

Next up is Okoye who looks prepared to defend Wakanda at all costs. Her tag line is ‘Her nation’s honor’. 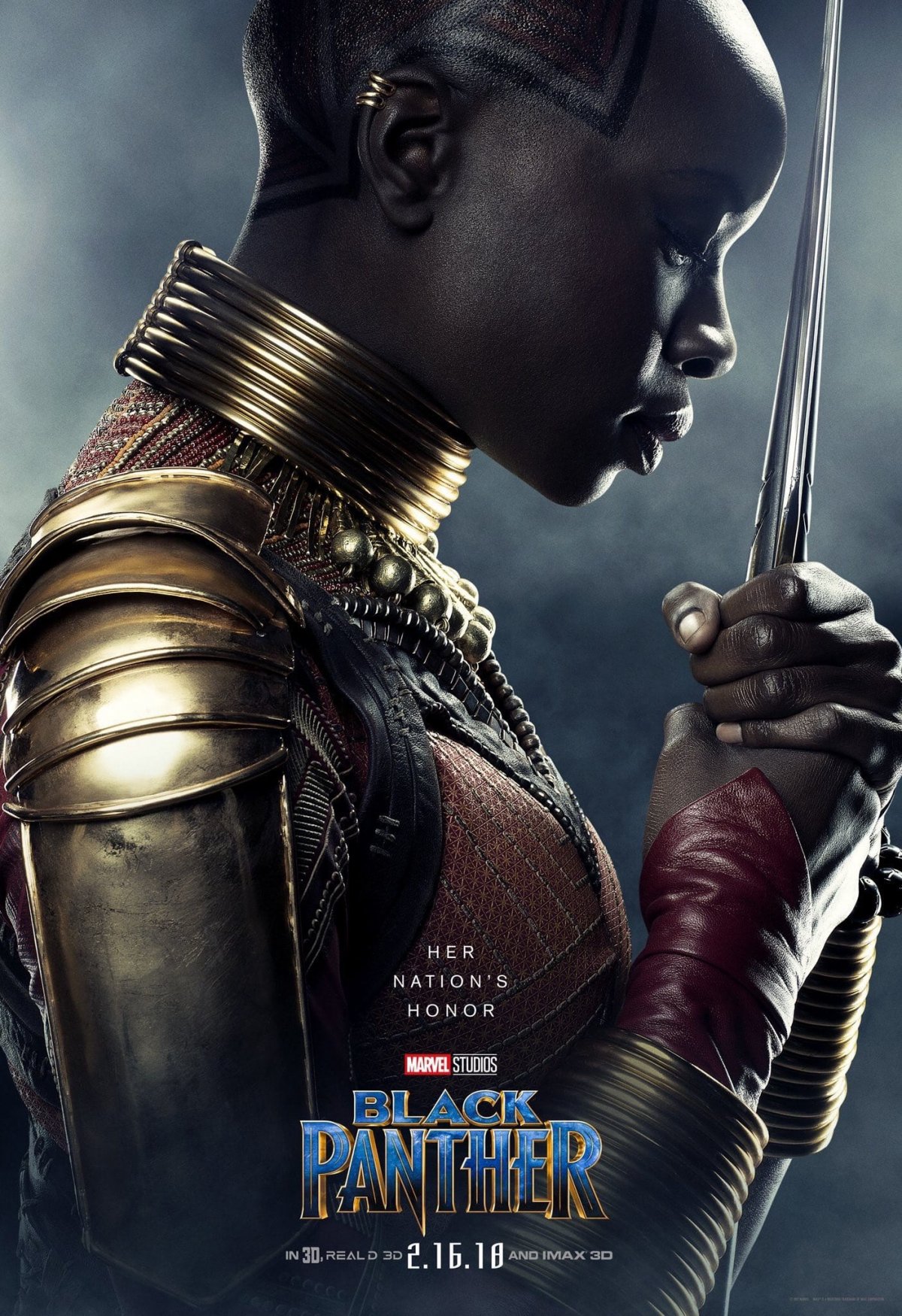 We see a stunning Ramonda who looks looks strong but timid. Worried about Wakanda and T’Challa. Her poster reads ‘Her son’s survival’. 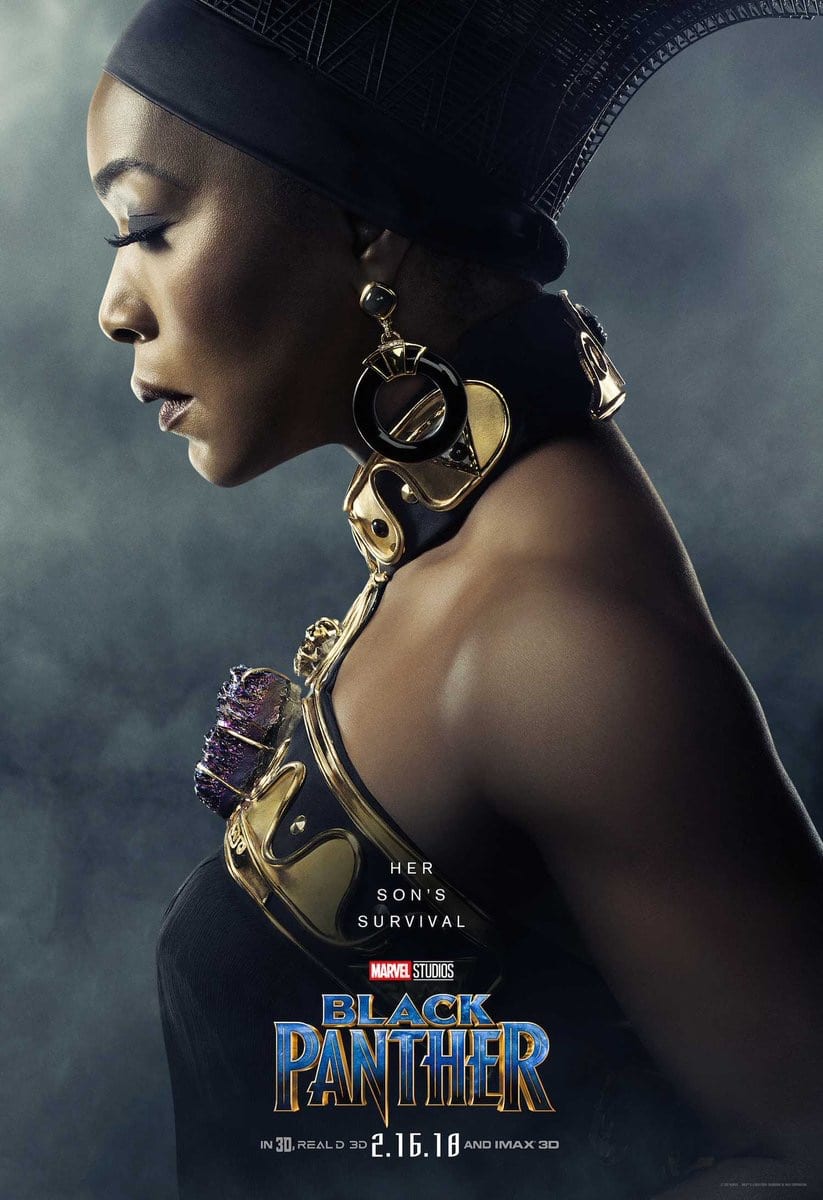 Shuri looks ready for war in her poster, and war is what she’ll face alongside her brother. Her tag line reads ‘Her brother’s keeper’.

The beautiful Nakia is up next and while she, too, is prepared there’s a softness about her. She’ll be a strong force for T’Challa. Her poster reads ‘Her king’s love’. 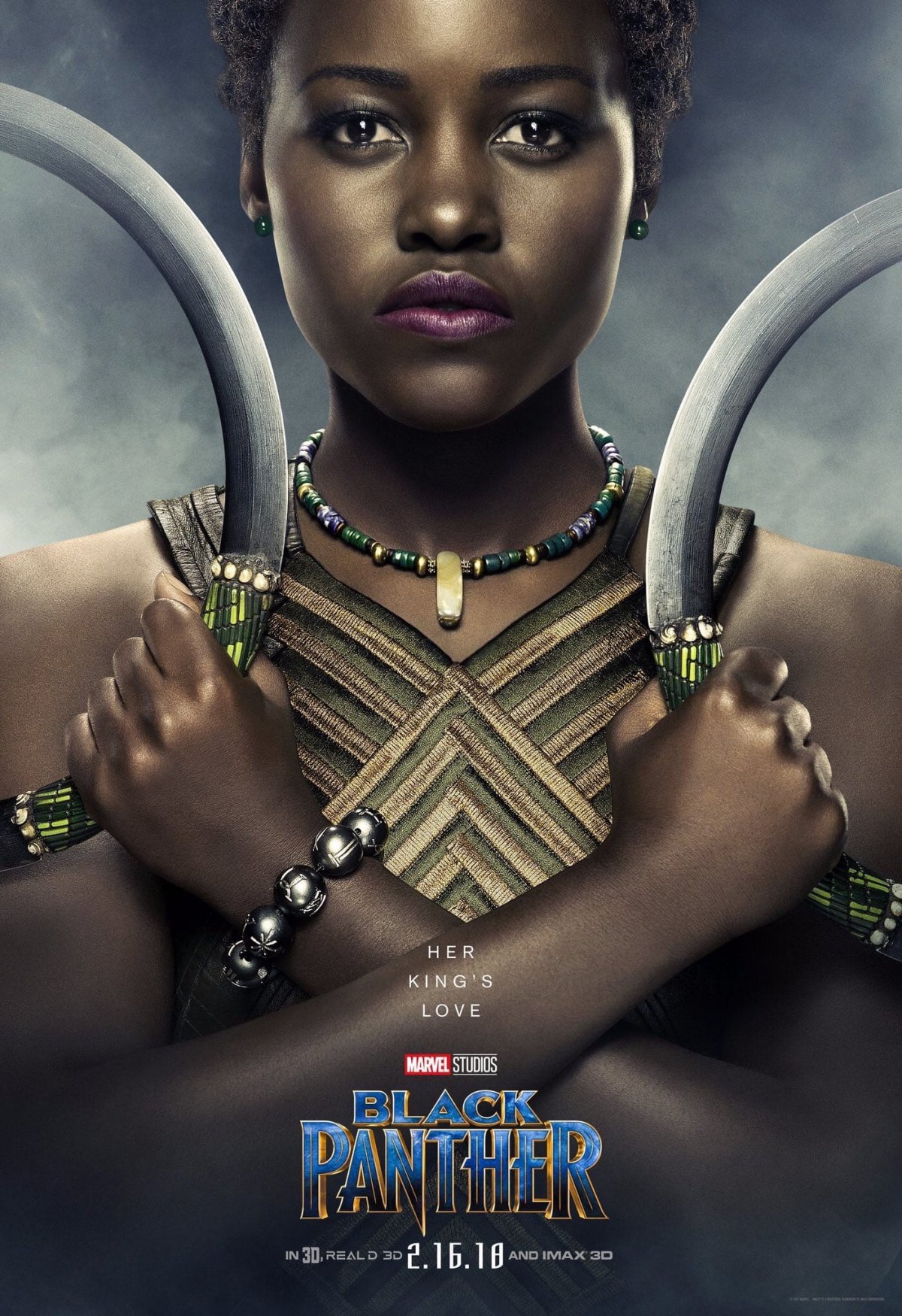 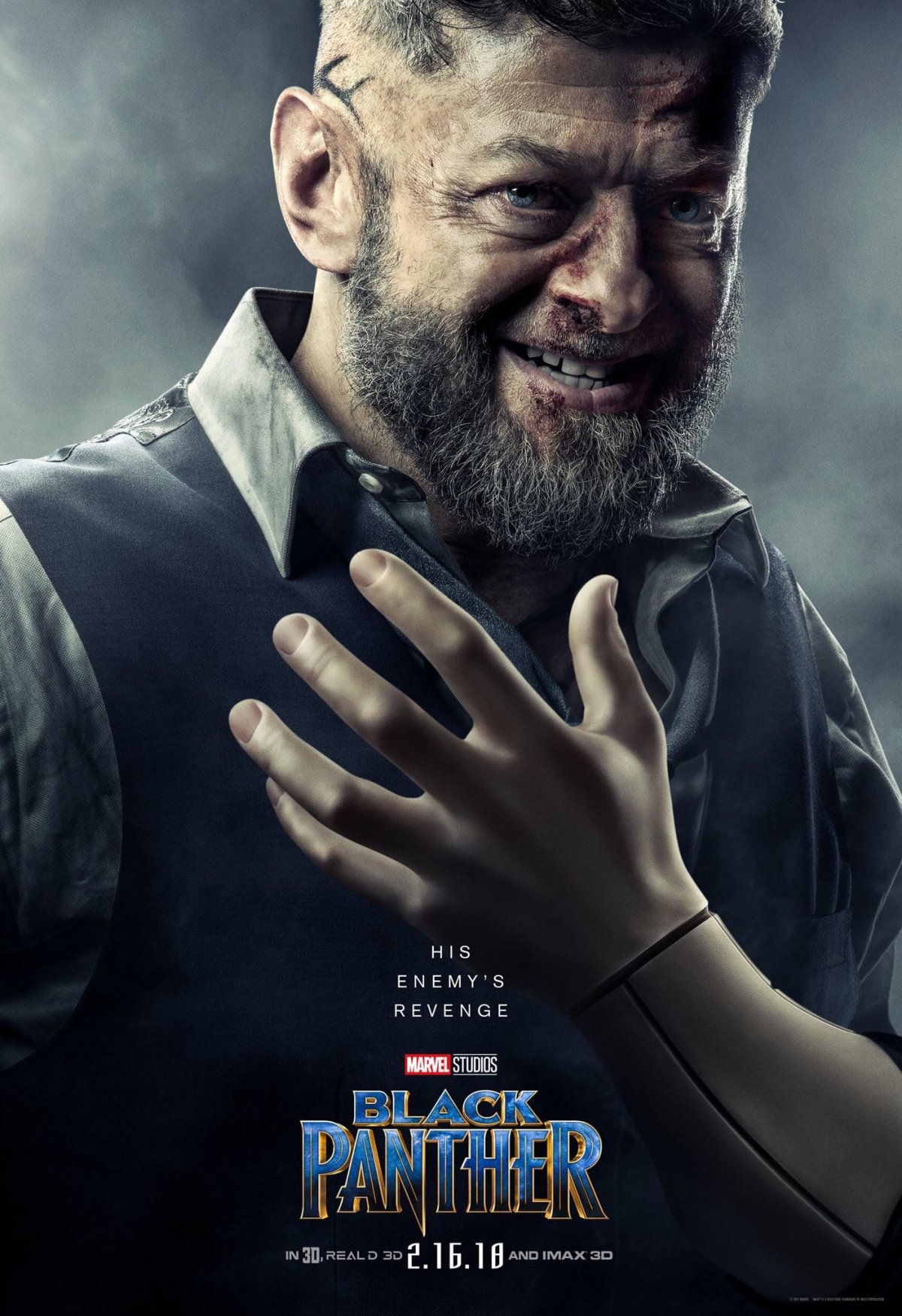 Last but not least, we see Zuri who seems to carry the weight of the battle and the losses that Wakanda has experienced. His tag line reads ‘His King’s Commands’. 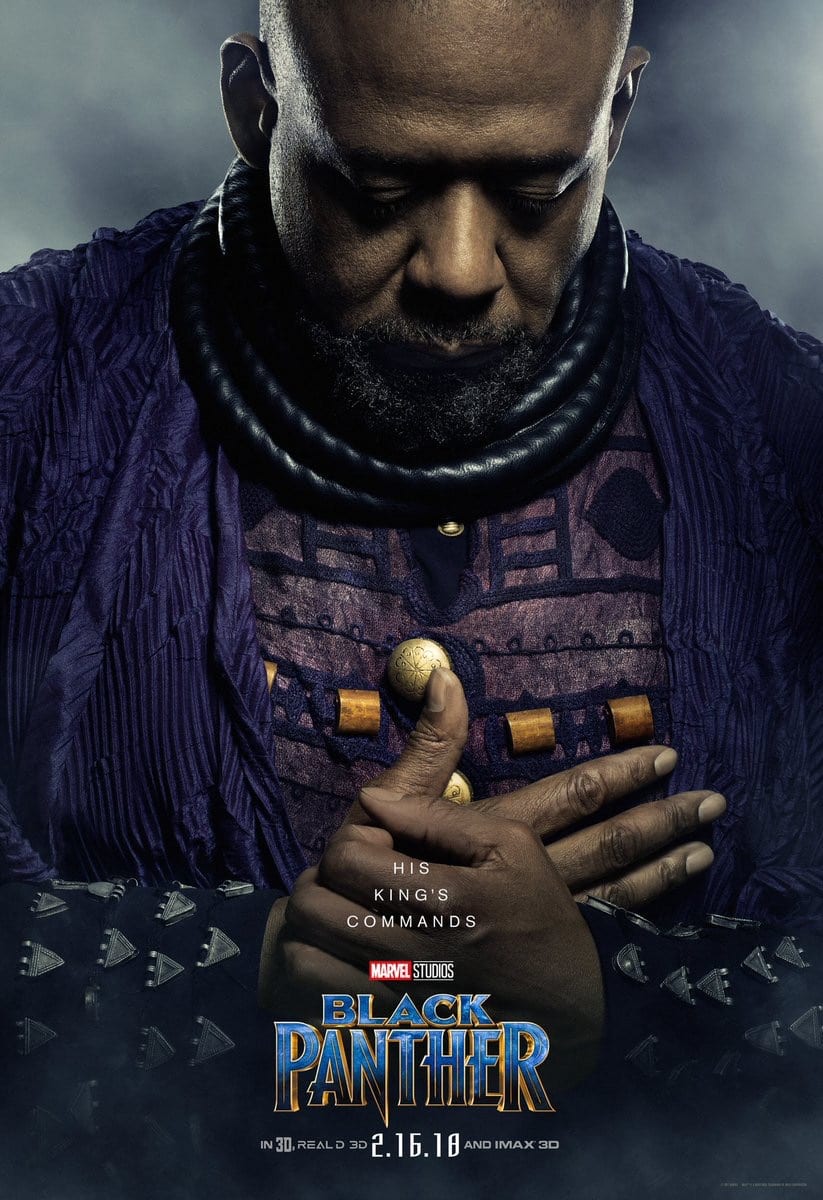 We can’t wait to see the film and are also looking fothe a way to snag all of these posters. Black Panther hits theaters on February 16th.