Wallis Day will be replacing Ruby Rose as Kate Kane in Batwoman‘s second season. We’ve known this for a little while now but have yet to see her appear in the show. Well, we saw her body all mangled or something, in one of the last few episodes. Somehow, I think that was just a body double, though. It seems like The CW had a secret plan even as the announcement was made that Ruby Rose would not be returning. It was never hinted that someone would take over the role, so fans were shocked when the announcement was made. Wallis Day sat down with CBR to discuss the entire situation and her taking over the role. Even though we’ll miss Rose, I’m sure Wallis Day will do a great job as Kate Kane. She’s really excited to be on the team, too! 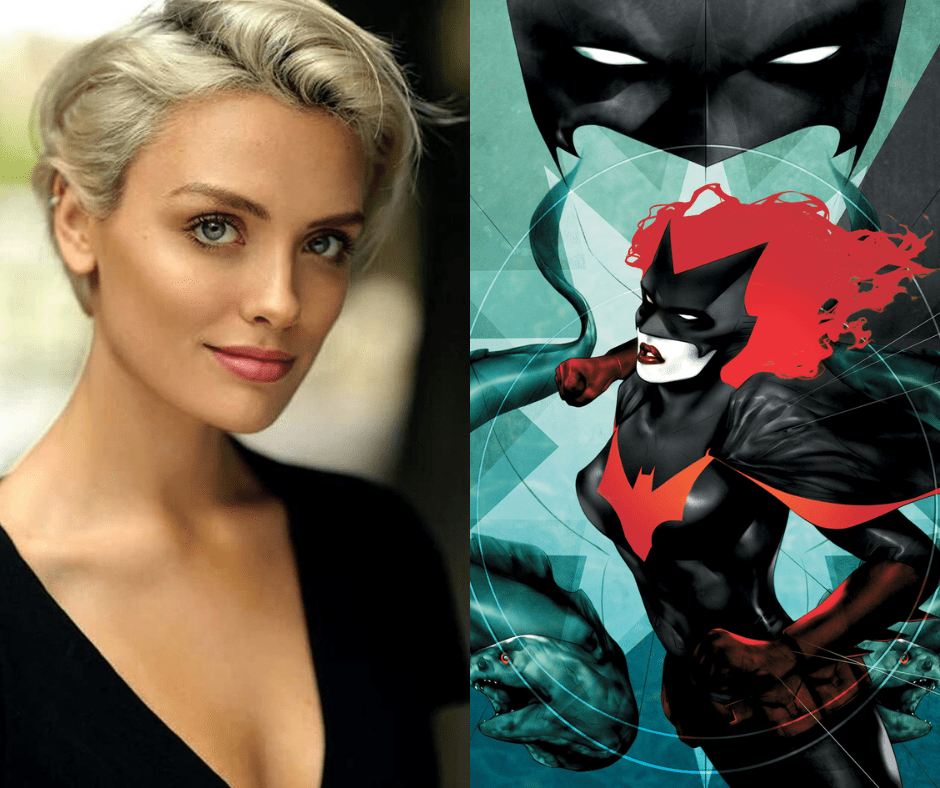 “Yeah, so I actually went out for it last year, when they announced the departure of Ruby [Rose],” she began. “But a few weeks into the process, they said that they were heading in a different direction. But [showrunner] Caroline [Dries] wrote me an email letter and just said, ‘Listen, we’re going in a different direction, but if we do end up bringing Kate back, I’ll give you a call.’ And I was just like, ‘Yeah, right, everyone always says this to the actors!’”

Day continued, “But to be honest, I was really upset about it, because it just felt like such a right move. You never really get excited, because you kind of get used to rejection as an actor, but it just gnawed at me. In January, Caroline called, and I was like, ‘Yes, I do still want to play Kate! Let’s do it!’ And here we are.”

She was then asked about what she intends to bring to the role, and she brought up the Batwoman comics.

“Justice is what I will probably link to Kate. She is so much about fairness, but also about being so authentically herself. That’s why I love her, because she does have this edgy grit about her and she’s not afraid to be who she is, and that stood out for me as well,” she observed. “But I think, more than anything, it was the way that she just wants to look out for the people she loves and make the world better in such a dark place like Gotham.”

Batwoman is back tonight at 9 PM ET/PT on The CW.

Home » Television » Batwoman: The New Kate Kane Wallis Day Speaks Out On Replacing Ruby Rose – Could There Be Two Batwomans!?