The intriguing Mr. Still one of Netflix’s top films as of this writing, Harrigan’s phone is one that holds the attention of audiences still.

The film is based off of Stephen King‘s short story, and follow’s Craig, a young boy who befriends Mr. Harrigan After the pair become close, Craig even gifts a cell phone to his mentor/pal, Mr. Harrigan departs this world, but despite his absence, Craig continues to contact his buddy simply to get replies from the grave, which are quite deadly.
King himself has now weighed in on these messages, so read on for 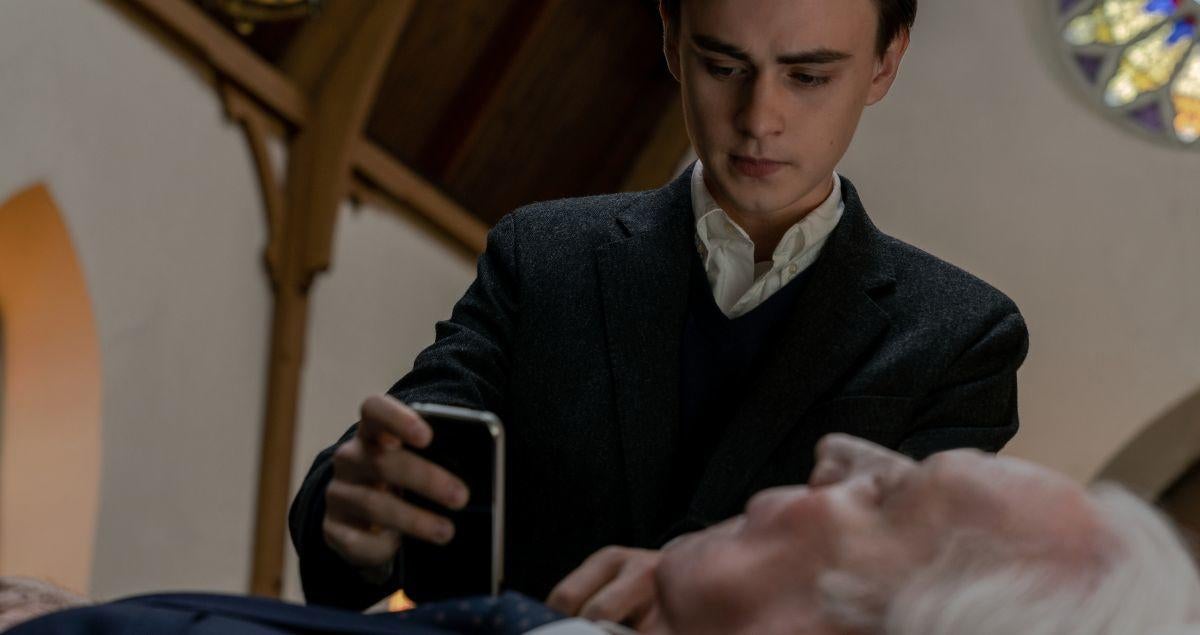 Messages from Mr. Harrigan’s haunted phone… and keep in mind that this is only my interpretation; I was never certain. aaa It hurts, it hurts (as in “Aahhh!”) sT Stop, Craig! cCx Love from Mr CCC

Since its release on October 5th, Mr. Harrigan’s Phone has been a huge success for Netflix, especially considering its budget level and mixed critical reception. The latest batch of data from the streamer about viewership for movies and shows revealed that Mr. Harrigan’s Phone was watched over 35,420,000 hours in its first five days of release. Considering its genre and King’s involvement, plus the spooky season, the film could have good legs for the streamer going through the rest of the month .

In contrast to other Stephen King books, Harrigan’s Phone first appeared in the short story/novella collection If It Bleeds.

Although If It Bleeds was released in 2020, the rights to its four stories have been split up among multiple parties. Netflix will eventually be home to three of them.
In addition to Mr Ben Stiller will produce, direct, and star in “The Life Of Chuck” while Darren Aronofsky’s Protozoa has optioned “Rat”
As of yet, no production company has optioned the title “If It Bleeds”