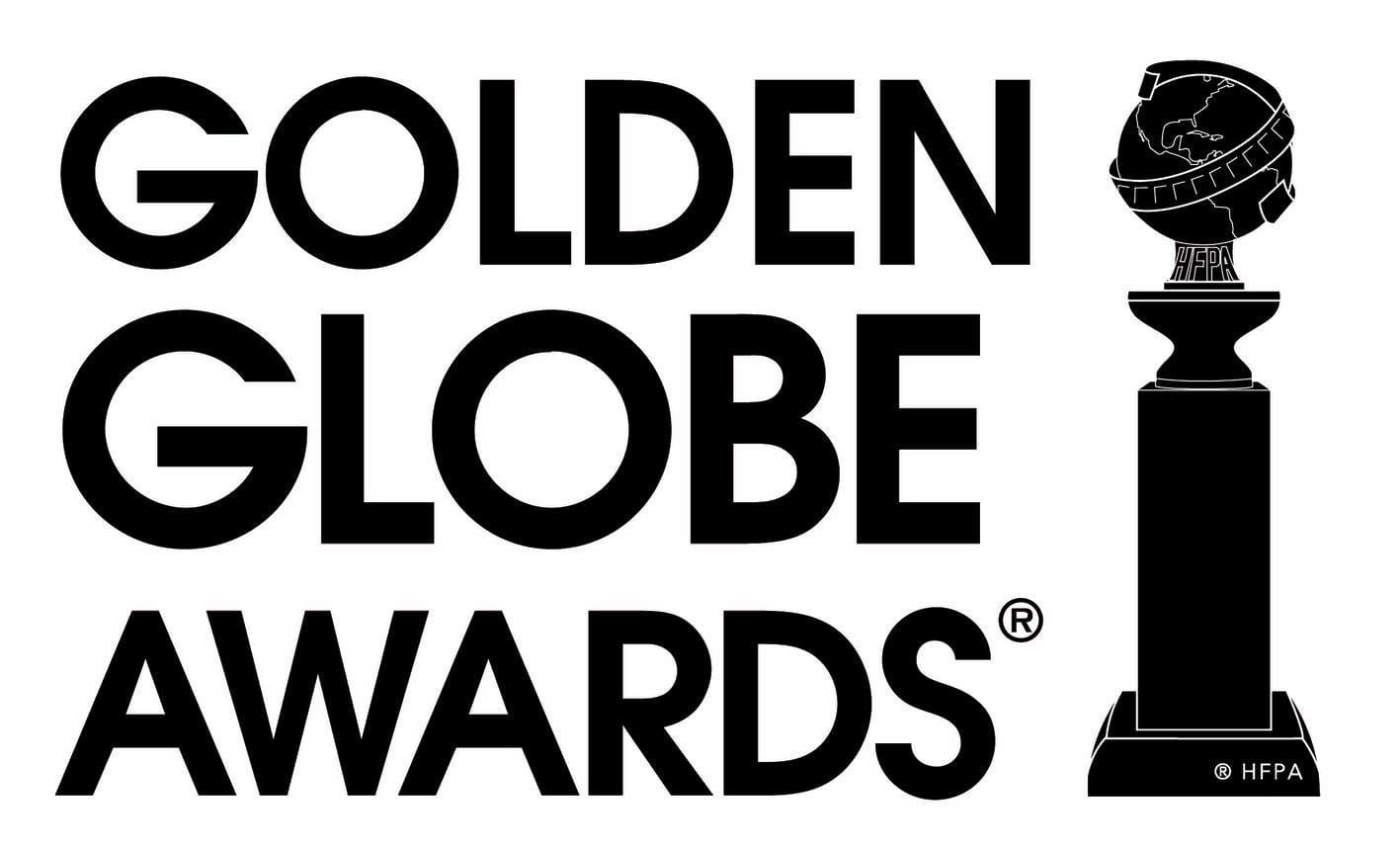 Last night, the 74th annual Golden Globes took place, and while it was a cause for celebration, there were many uncomfortable moments that left Hollywood and the Internet buzzing all night long. Let’s recap them below:

Sofia Vergara Is Literally The Butt of the Joke

The biggest winner of last night was La La Land, taking home seven consecutive awards including Best Actor, Best Actress, and Best Original Screenplay, which was awarded to Damien Chazelle. However, things took a turn for the awkward when Chazelle began receiving congratulations from Ryan Gosling, Emma Stone, and his girlfriend. Stone went in for a hug, thinking Chazelle would receive it, only for him to kiss his girlfriend instead. Emma was able to quickly recover though by saying, “That was so awkward, I’m sorry!”

Emma Stone's awkward reaction to her double hug w/ Damien Chazelle was hilarious/reminded me of this: https://t.co/WK2P2hl2tZ #GoldenGlobes pic.twitter.com/Mww9hEPoaf

Emma wasn’t the only one who was left out of the congratulatory celebration: Before accepting his award for Best Supporting Actor in a Series, Limited Series or Television Movie, Hugh Laurie seemed to flat out deny Tom Hiddleston‘s handshake. Yikes.

Speaking of Tom Hiddleston, he also won for The Night Manager, but his speech left a sour taste in the mouths of both the audience and the Internet. It began harmlessly enough when the actor recalled a recent trip to South Sedan, but quickly went downhill when he said he was approached by a group of doctors and nurses from Doctors Without Borders who told him they were able to watch The Night Manager. Hiddleston then said he was moved by “the idea that we could provide some relief and entertainment for people… who are fixing the world in the places where it is broken.”

Thank you to Tom Hiddleston and all actors who dare to perform in projects that are shown in some of the most dangerous parts of he world.

Hiddleston should take notes from Davis and Streep re: how to give graceful acceptance speeches that touch on important issues #GoldenGlobes

And perhaps the best reaction:

The lack of interest in Tom Hiddleston's story about his show is my everything https://t.co/vsTHCK0WQK

Christian Slater‘s face, am I right?

Casey Affleck took home the award for Best Actor in a Drama for Manchester By the Sea, but while he received a positive reaction from the audience, the Internet was in an uproar. His win caused Twitter to resurface the sexual allegation claims that were brought against the actor in 2010. Some even likened his win to “white privilege”, referring to Nate Parker’s own sexual assault accusations.

While the above moments were extremely uncomfortable, the biggest one of the night goes to both Jenna Bush Hager and Michael Keaton. In what could only be described as “Starbucks Syndrome” Bush-Hager referred to Hidden Figures as Hidden Fences while interviewing musical superstar Pharrell on his nomination for Best Original Score. That caused a massive case of side-eye from the man himself which won the Internet:

"you're nominated for Hidden Fences" pic.twitter.com/7My6dtEkbG

Actor Michael Keaton went on to repeat the blunder when he mentioned that Octavia Spencer was nominated for Hidden Fences. While Bush Hager issued an apology on The Today Show this morning, Keaton shot back, “I’m gonna sleep pretty well.” Bush Hager wasn’t the only anchor who flubbed the name of a film or series: one anchor called Arrival “The Arrival”, another called American Horror Story “America Horror Story”, while another called Transparent “Transgender.” Even Al Roker called Jessica Biel Jessica Alba!

What was the most uncomfortable Golden Globes moment? Let us know if we missed any!