The additional information given about Mermaid in the clue package contained a number of less overt references to Gloria Gaynor. The well-known disco performer battled with chronic back pain throughout a great majority of her life, until she had surgery that held potential risks in 2018. It was this very pain that caused her to record “I Will Survive” in 1978 while wearing a back brace. At the end of the package, Mermaid hinted that she was every bit as iconic as Webber himself.

After Mermaid’s performance of “Any Dream Will Do” from Joseph and the Amazing Technicolor Dreamcoat, the panelists had some wild guesses about her identity. The stage clue was “Mermaid Makes Waves, Enters Library of Congress,” which also describes Gaynor. However, Webber didn’t think of this and guessed Gloria Estefan. Ken Jeong guessed Cher, which Webber instantly dismissed. Jenny McCarthy Wahlberg guessed Roberta Flack, but Robin Thicke correctly identified Mermaid as Diana Ross. 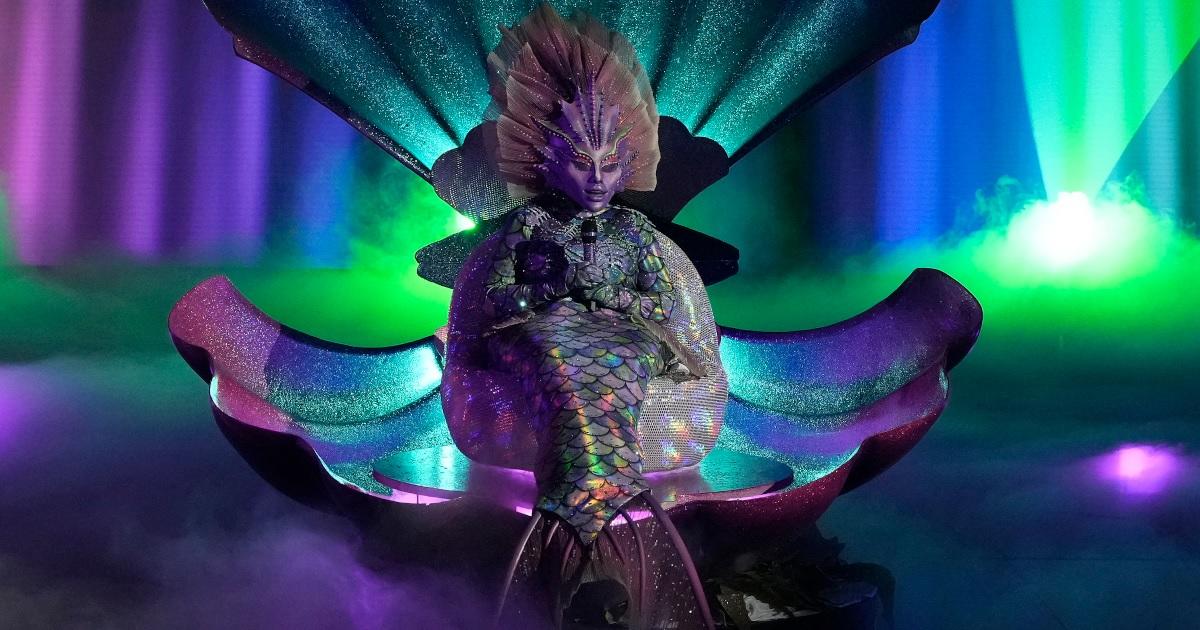 Gaynor’s career took off in the 1970s as she dominated disco music. In addition to “I Will Survive,” some of her other well-known songs are “Never Can Say Goodbye,” “Reach Out, I’ll Be There,” and “How High the Moon,” Her most recent popular single was from 1983, titled “I Am What I Am.” However, she has not retired yet and actually collaborated with Kylie Minogue last year for a new song called     “Can’t Stop Writing Songs About You.” As for this season, famous names such as Eric Idle, William Shatner, Chris Kirkpatrick‎ , Jeff Dunham , Montell Jordan , and Daymond John have been unmasked so far.

To catch The Masked Singer live, tune in to Fox on Wednesday nights at 8 p.m. ET. If you don’t have a cable package, FuboTV offers a viewing of the show as it airs (with a free trial available). All episodes of The Masked Singer are also accessible on Hulu the day after airing.

Home » News » ‘The Masked Singer’: The True Identity of the Mermaid is Finally Revealed!