The Masked Singer began Season 8 by eliminating three contestants, but only two were unmasked. Viewers had to wait a week to find out what was behind the Hummingbird-size mask. That turned out to be a male pop group star. Spoilers follow! 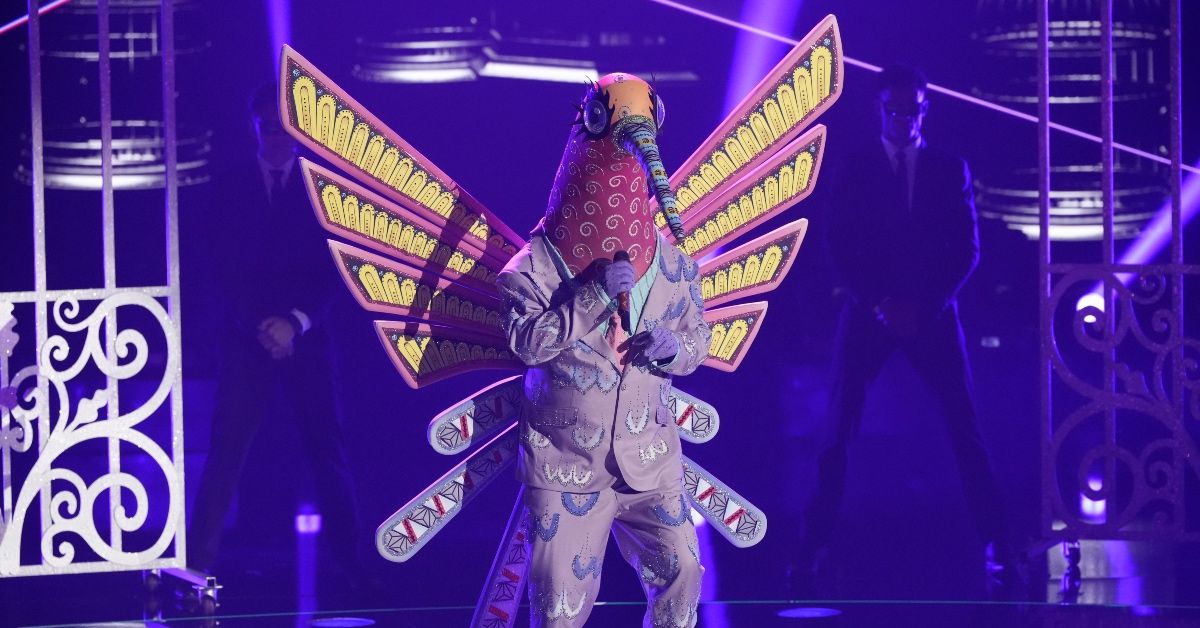 It’s Kris Kirkpatrick! NSYNC did in fact play the Super Bowl. In 2001, they performed at the Super Bowl Halftime Show with Aerosmith and Britney Spears. The reference to Shaquille O’Neal came from a 2018 interview Lance Bass gave, in which he said NSYNC recorded early demos at O’Neal’s home studio. The line in the clue package – “I promise you this Hummingbird knows a thing or two about competition” – might have been a reference to the NSYNC song ” 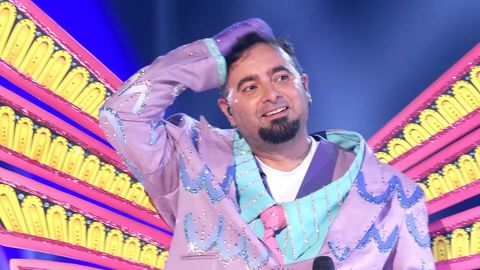