For comedy lovers, the second unmasking of The Masked Singer Season 8 was a major event. Another legend was exposed to be hiding inside Hedgehog’s outfit just seconds after Knight was unveiled to be an iconic actor. It turned out to be a comedic entertainer instead of a musician, albeit with some misdirection to persuade viewers it was a musician. Read on for the mystery singer’s identity. Spoilers follow! 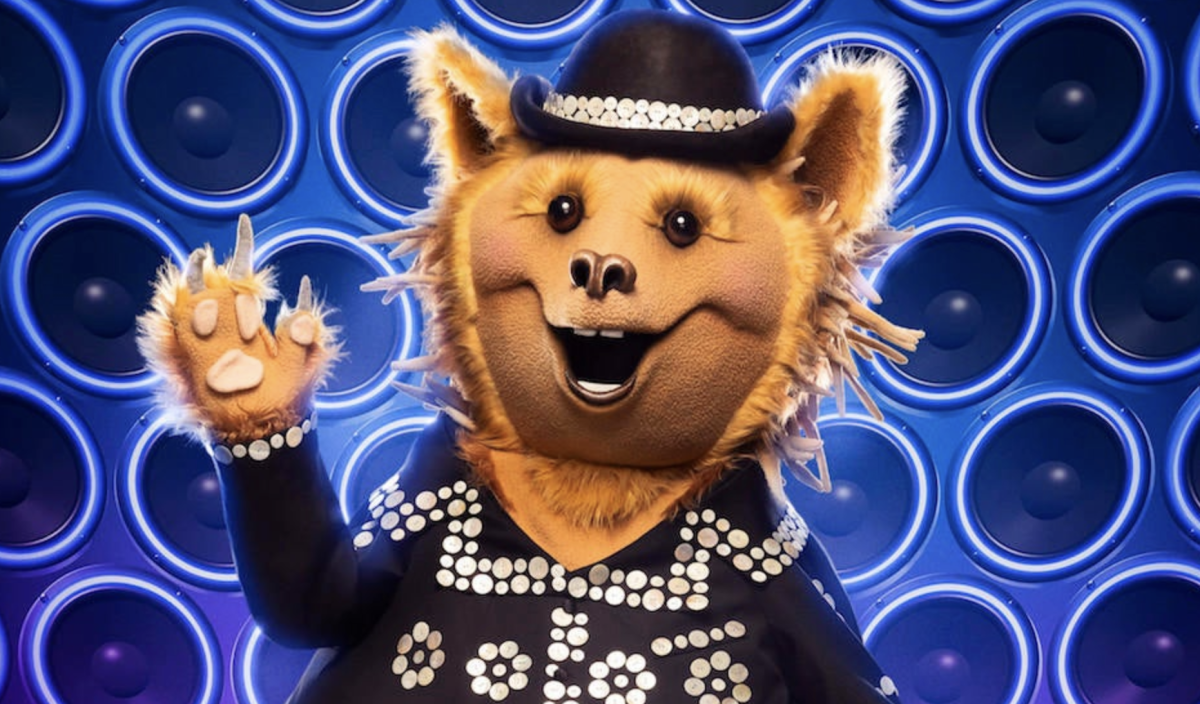 Hedgehog joyously performed The Beatles‘ “Love Me Do,” adding more proof that he could have easily been a successful rockstar from the British Invasion.
However, Hedgehog was actually Eric Idle Idle is a well-known comedian who performed with the Monty Python comedy group. 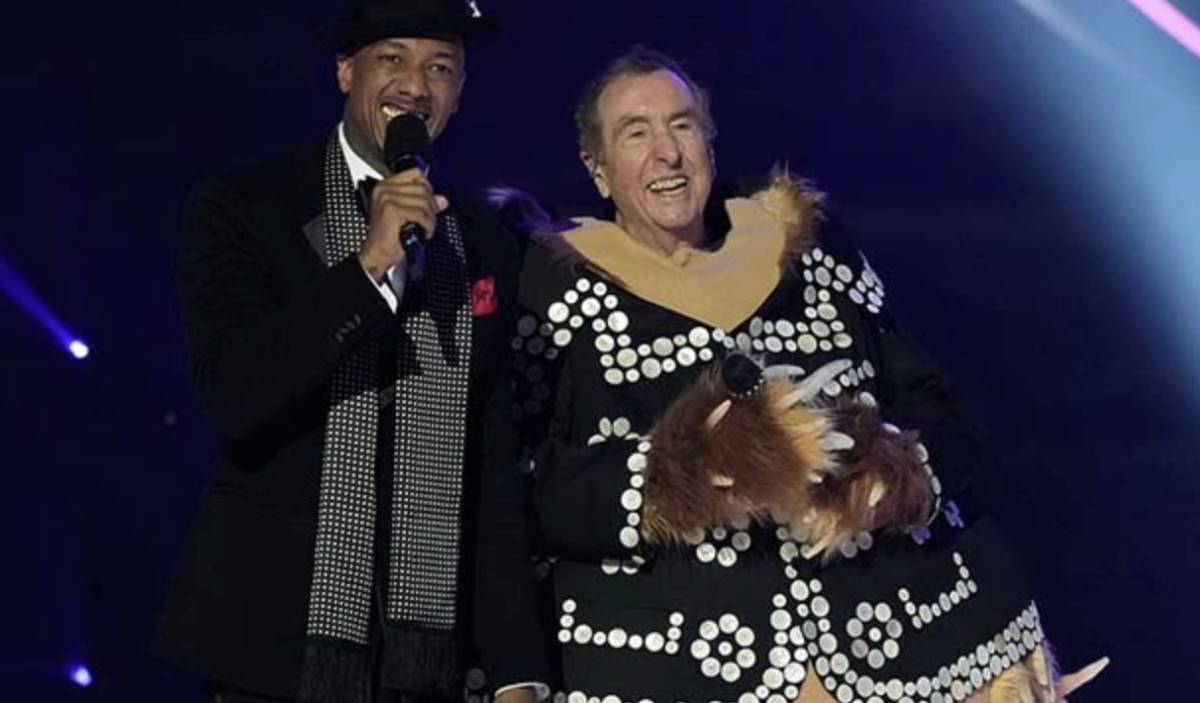 The judges’ predictions were as follows: Two guessed Monty Python, but none of them were correct. Robin Thicke correctly pinned the character on Idle. Jenny McCarthy picked John Cleese, Nicole Scherzinger went with Bill Nighy, and Ken Jeong leaned into his comedic relief roll by making an outrageous prediction that it was Elton John.

The second big reveal is Hedgehog. They were the first revealed contestant of this season and appeared as Knight. Only one more singer, either Harp or Hummingbird will make it to next week’s round. The eliminated musician will be announced at the start of Episode 2.

The Masked Singer is a show that has people of all ages guessing who is behind the mask. If you’re someone who doesn’t have cable, don’t worry! You can still watch. Can’t wait until the next day? No problem! All episodes of The Masked Singer are also available on Hulu.

Home » News » ‘The Masked Singer’: Hedgehog is a Comedy Legend