Michael Phelps is causing quite a stir at the 2016 Summer Olympic Games in Rio.  Not only has the world-renowned swimmer claimed his 21st gold medal, furthering his status as the most decorated Olympian of all time but, he has become ridiculously popular within the world of internet memes.

A rivalry between Phelps and competitor Chad Le Clos began back in 2014 when there was some serious shade being thrown around during media interviews.  Fast forward to this past Monday night where, before competing in the men’s 200 meter butterfly semifinals, Phelps found himself on the receiving end of some serious trash-talking or, we should say, trash-shimmying.  The exchange led to the screen capture of a scowling, mean-muggin’ Phelps, angrily staring off into the distance while Le Clos danced, shimmied and shadow-boxed around in front of him.

.@MichaelPhelps​ is not impressed with Chad le Clos's antics.

While the video seems pretty harmless, the internet world does not miss a beat and the trend of #PhelpsFace memes began to explode on twitter.  Check out some of our favorites below:

When you're about to swim against someone dressed like a Teenage Mutant Ninja Turtle #PhelpsFace pic.twitter.com/kUdjpEyVWA

Looks like Walter is ready for the Olympics! #PhelpsFace pic.twitter.com/T9jOV3IQvg 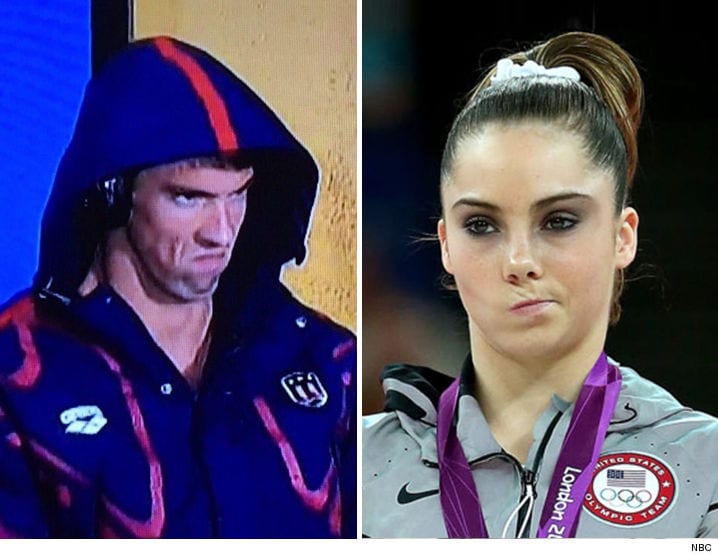 If we’ve learned anything from the 2016 Rio Games it’s, DO NOT mess with Michael Phelps.  #PhelpsFace seemed to only add fuel to the fire as Phelps went on to win the Gold in the finals while Le Clos finished out of medal contention.  After his win, Phelps signaled to his competitor by waving his finger in the air as if to say, “shame on you.”  Of course, this action spawned a whole new set of memes including the new trending Phelps fad, the #FingerWag: 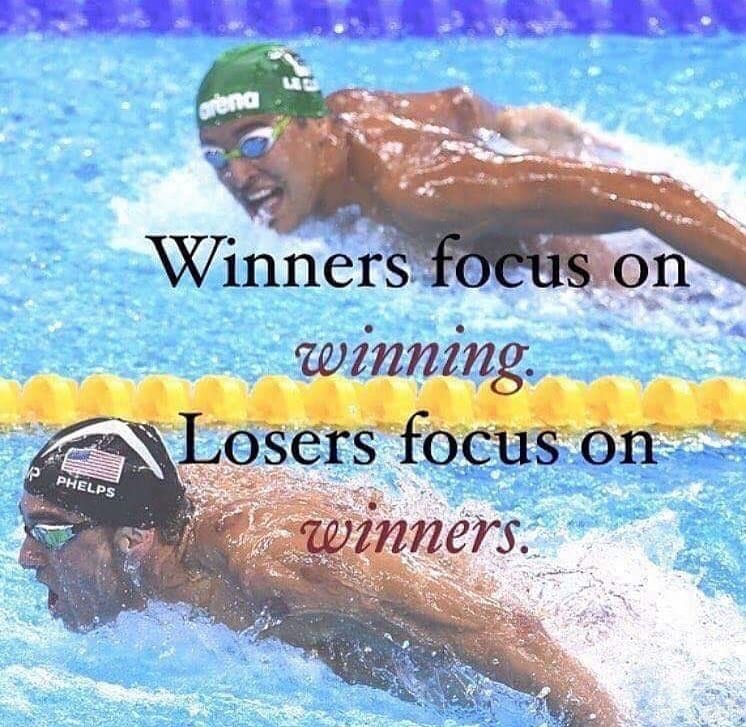 My most favorite Michael Phelps meme was created last night.  Thanks to “Steve from  Virginia” who took it upon himself to climb Trump Tower in New York City, we have this new display of the Olympic cupping craze: 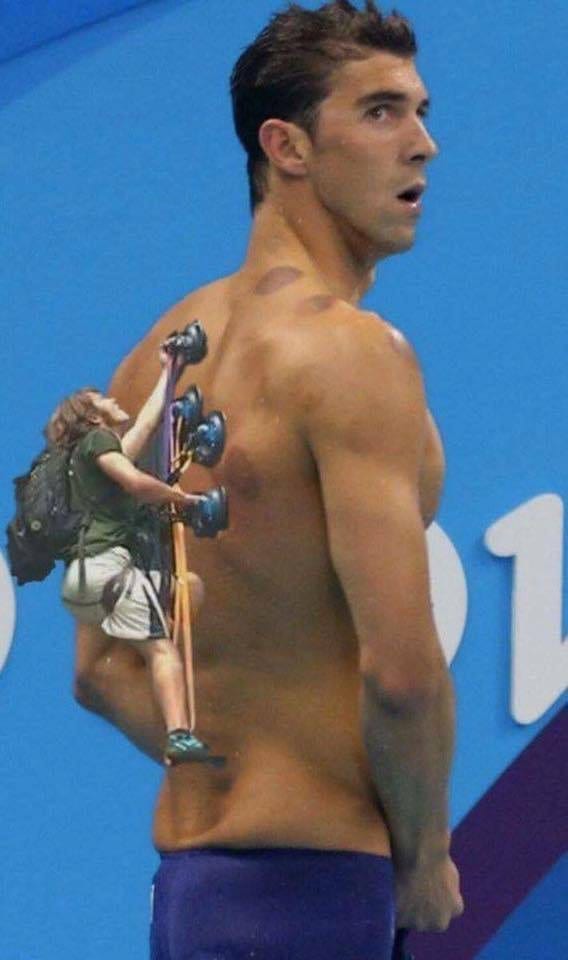 Phelps’ medal count is sure to go up as he continues to compete in the games and we hope the memes will keep on coming as well!

Have you been watching the Olympics?  What do you think of the games so far?  Let us know your thoughts in the comment section below!

Home » News » The Many Memes of Olympian Michael Phelps