In terms of social media buzz, the surprise appearance of Luke Skywalker in The Mandalorian season 2 finale could very well be the high point for Disney’s Star Wars run. So, if every imaginable vessel and scenes from across the Skywalker Saga eventually receive their own LEGO set, why shouldn’t this moment get one too?

Since the rebirth of the Star Wars franchise with The Force Awakens, fans have been impatiently awaiting epic confrontations between old favorites like Leia, Luke, or even Han. With The Last Jedi supposed to focus on Luke as the final surviving example of an ancient Jedi order, this enthusiasm reached new heights. 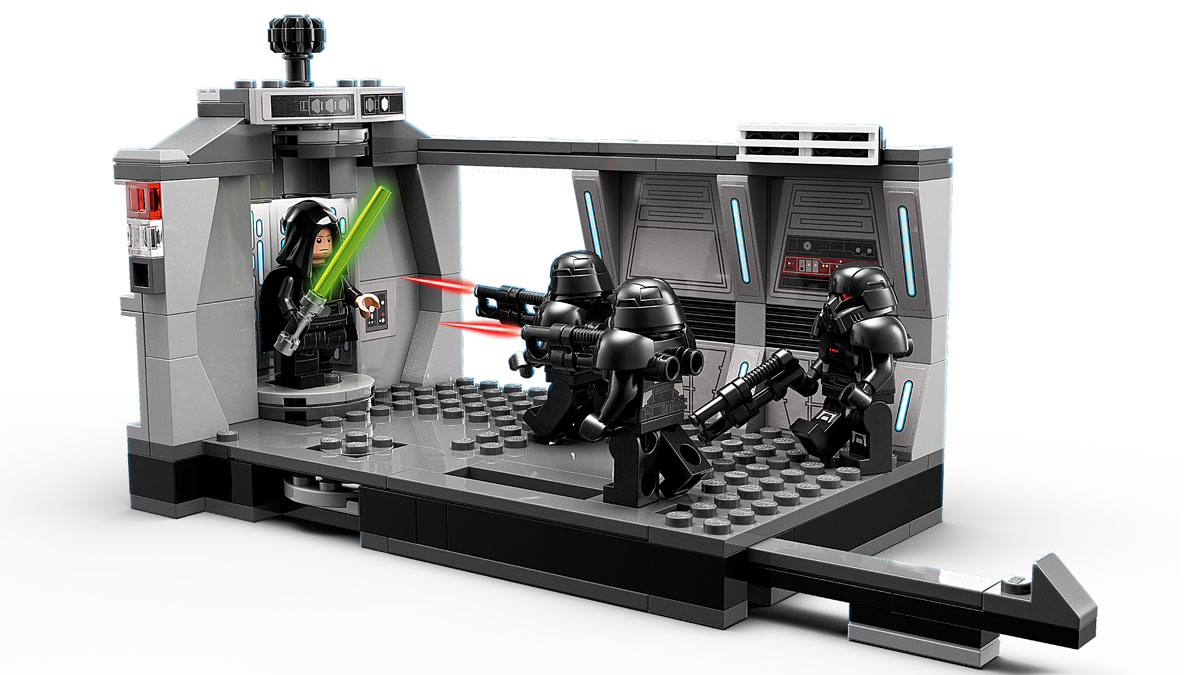 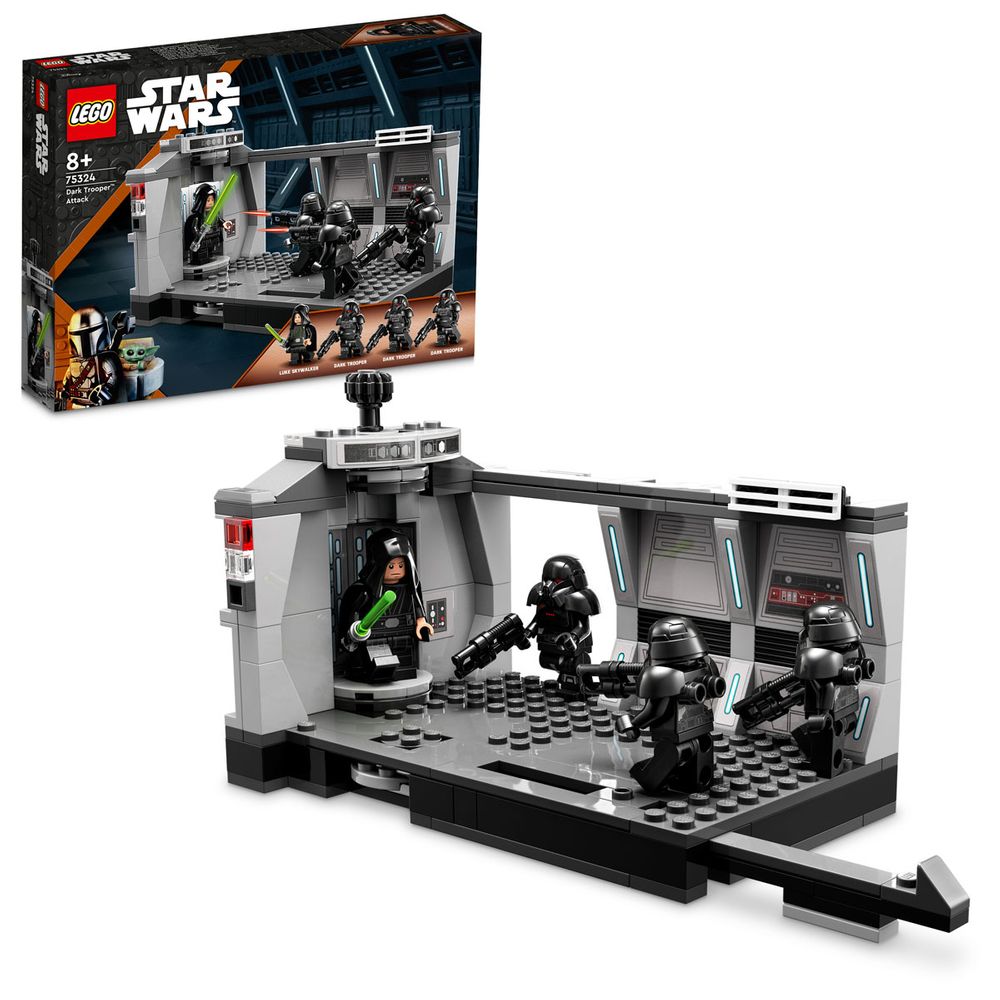 Rian Johnson opted to take the narrative in a new direction, rejecting those who were eager to witness the Jedi Master at his peak of power. In The Mandalorian, which was produced by Jon Favreau and Dave Filoni, this was altered, demonstrating how powerful the protagonist has grown in his prime.

Many of us have undoubtedly rewatched the Dark Troopers’ epic hallway massacre dozens of times, but thanks to this new LEGO set that has lately been released to an online shop, you’ll be able to roughly replicate the scene or add it to your Star Wars brick toy collection.

Are you going to grab this set? Are you excited for Season 3 of The Mandalorian? Let us know in the comments below!

Home » Disney+ » The Mandalorian: That Luke Skywalker Moment is Getting a LEGO Set (And It’s Awesome!)