Since the introduction of Star Wars-based television series, Lucasfilm has strayed off course. The Mandalorian was the first original series to launch on Disney+, and it has been a huge success. The show will be heading into its third season, which is set to premiere in 2023.

We got to see a sneak peek at the third season of The Mandalorian during Star Wars Celebration. Today, they released a full trailer that gives the first live-action look at an important place in the Galaxy far, far away. The first glimpse of Mandalore in the trailer is also our first look at her, and it’s probably the film’s finest moment. 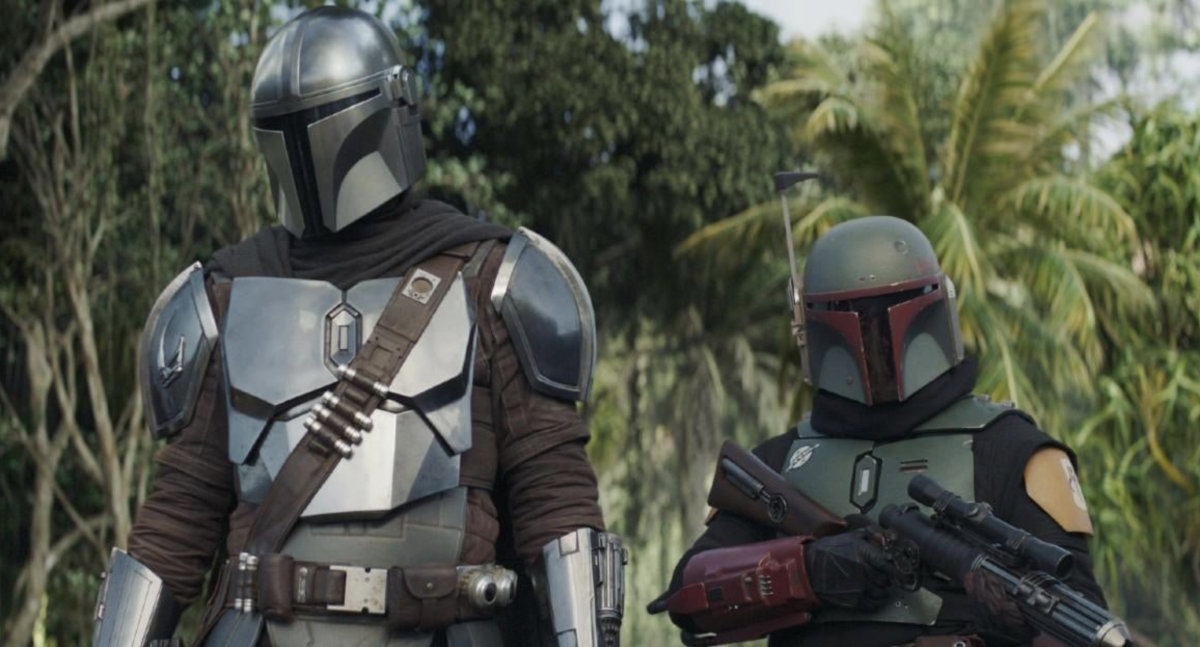 The Mandalorian, which debuted at Comic-Con 2019, contains several references to the original films. For example, Bo Katan Kryse sits on the throne of Mandalore while Din Djarin goes to repent for removing his helmet, to which Bo Katan replies that his cult is responsible for the fall of Mandalore. Grogu also appears in the trailer after he declined Skywalker’s training to go back with his surrogate father. In the trailer, you can see how much Mandalore has evolved.

The next Star Wars series to premiere on Disney+ will be Andor. Diego Luna reprises his role as one of the most fascinating characters in the Star Wars saga, Cassian Andor, in this installment. During May’s Star Wars Celebration, Comicbook.com spoke with Andor’s leading man and learned that after watching him you won’t believe Rouge One: A Star Wars Story was feasible.

“The only thing I can say is you’re going to see where he was five years before Rogue One, and you’re not going to believe Rogue One was possible,” Luna told us That’s the goal: to witness a change and an awakening. I can’t give you more information now, but check back on the 31st of August. The true allure of stories is that they have the ability to change and transform us, no matter who we are. There are few instances when you discover the ending before knowing how it will occur. The event itself is not as important as the circumstances leading to it. It’s about the little things, such as what’s in between the lines and every layer of the character. We’ll have time for intimacy despite the fact that we’re on a very big spy adventure show. In order to create a believable character, you must understand him and those closest to him. I anticipate that it will be intriguing, and different from the other content you consume. It is going to fun, but also have a darkness to it.”

What’s your opinion? Let us know what you think by leaving a remark in the comments below!