In the The Mandalorian season two ender, Din Djarin and his pals at last foiled Moff Gideon’s bid for domination by imprisoning him. I believe it was somewhat difficult to look away from the screen, with so many twists and turns along the way.  Giancarlo Esposito has revealed that Gideon is far from finished with his plans to restore The Empire.

At a Q&A panel at the weekend’s Fan Expo Canada, Esposito had some telling words about what fans can expect from his character when The Mandalorian returns. When the interviewer brought up Star Wars, he proclaimed “Long live the Empire!,” to which Esposito responded enthusiastically, saying it twice more. 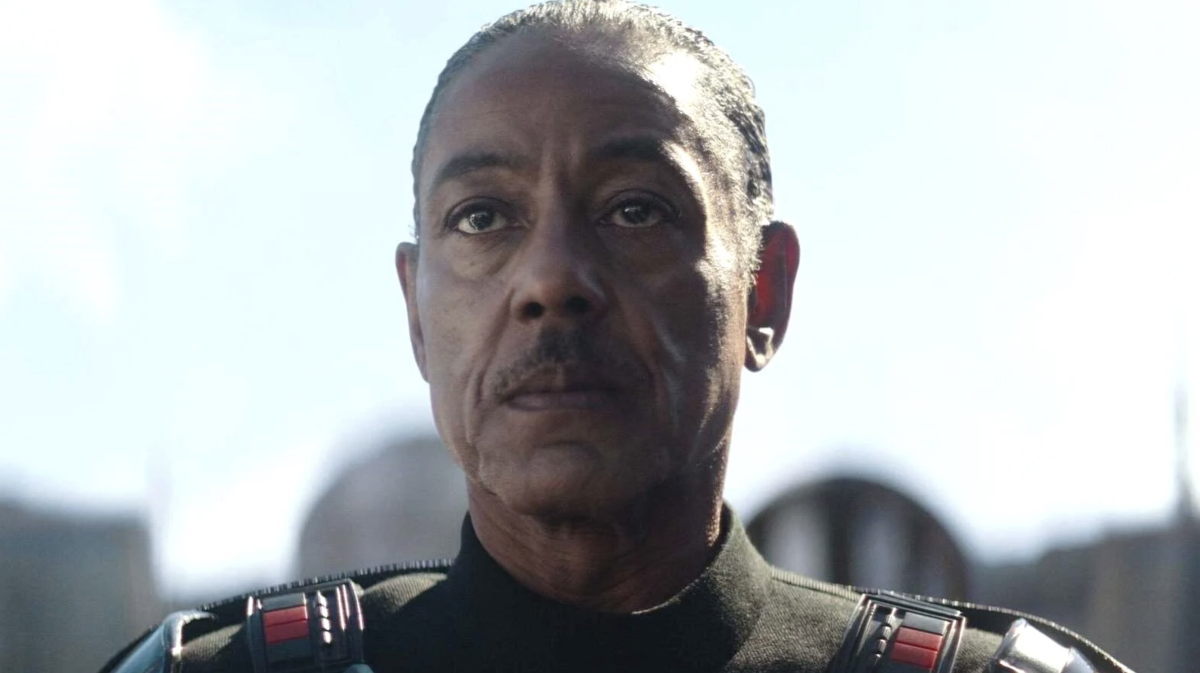 Esposito hinted that there may be more to come in the next season of The Mandalorian, saying “said that second ‘Long live the Empire’ for a reason. Season three, Mandalorian,”

While the Breaking Bad veteran kept his comments to a minimum, his remarks were enough to get fans speculating on Reddit. Some see his battle cry as an indication that Gideon’s experiments with Grogu’s blood will be linked to Palpatine’s efforts to clone himself a new body, which has been a popular fan theory since the start.

During the same panel, Esposito revealed that he would love to reprisal his role in a video game. Furthermore, he stated that Navid Khavari is currently writing for a SW project with “a Swedish company” Consequently, fans of Star Wars should keep updated on this story.

The third season of The Mandalorian has been scheduled to air on February 2023.