After experiencing HBO’s second-highest series premiere in over 10 years, “The Last of Us” is now reaching an even broader crowd and setting a new benchmark for the pay TV network.

According to HBO’s records, the jump from Episode 1’s premiere audience to viewers of Episode 2 was the “largest week 2 audience growth for an HBO Original drama series in the history of the network.” 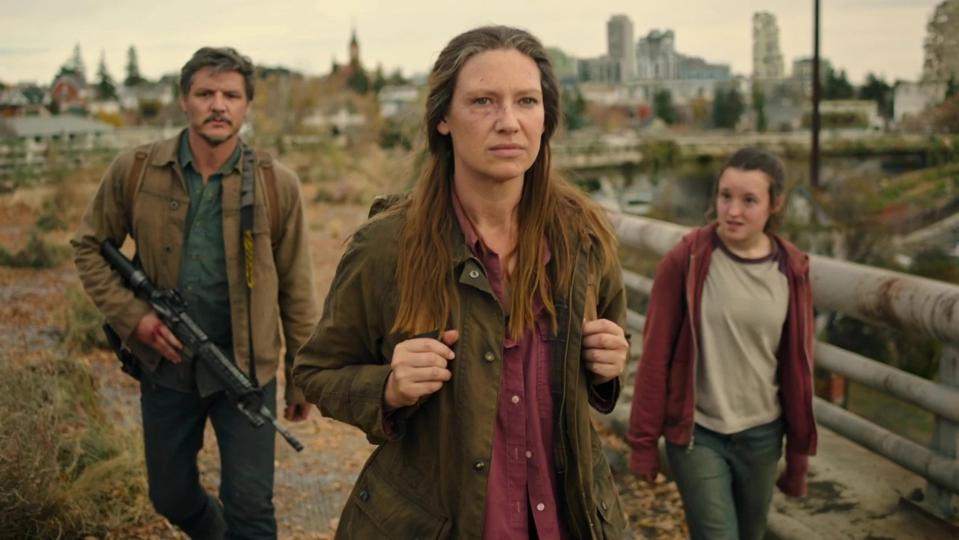 After a full week of availability, the premiere episode has seen an astounding 18 million viewers, representing growth of almost 4x from its debut night viewership. The network announced this exciting news today!

It’s no surprise that “The Last of Us” has become an instant hit, as it is based off of the critically-acclaimed video game with over 10 million copies sold. The only other HBO series that can compete in terms of success is “House of the Dragon,” a spinoff from ‘Game Of Thrones,’ which debuted to great fanfare in August 2022 and quickly gained traction within weeks. Even more impressive was its launch figures surpassing both seasons’ viewership ratings for “Euphoria” – becoming HBO’s second biggest series after GOT during season 2 premiere early 2022!

When compared to the second season of “Euphoria” which premiered with 2.4 million viewers and saw its finale watched by 6.6 million, it’s easy to see why the premier episodes of both “House of the Dragon” and “The Last of Us,” being part a beloved franchises, had such an impressive debut viewership numbers.

HBO noted last week that “Sunday night viewership for an HBO series typically represents 20%-40% of the show’s total gross audience per episode.” It is thus sensible to anticipate that “The Last of Us” Episode 2, entitled “Infected”, will soon reach a new milestone. 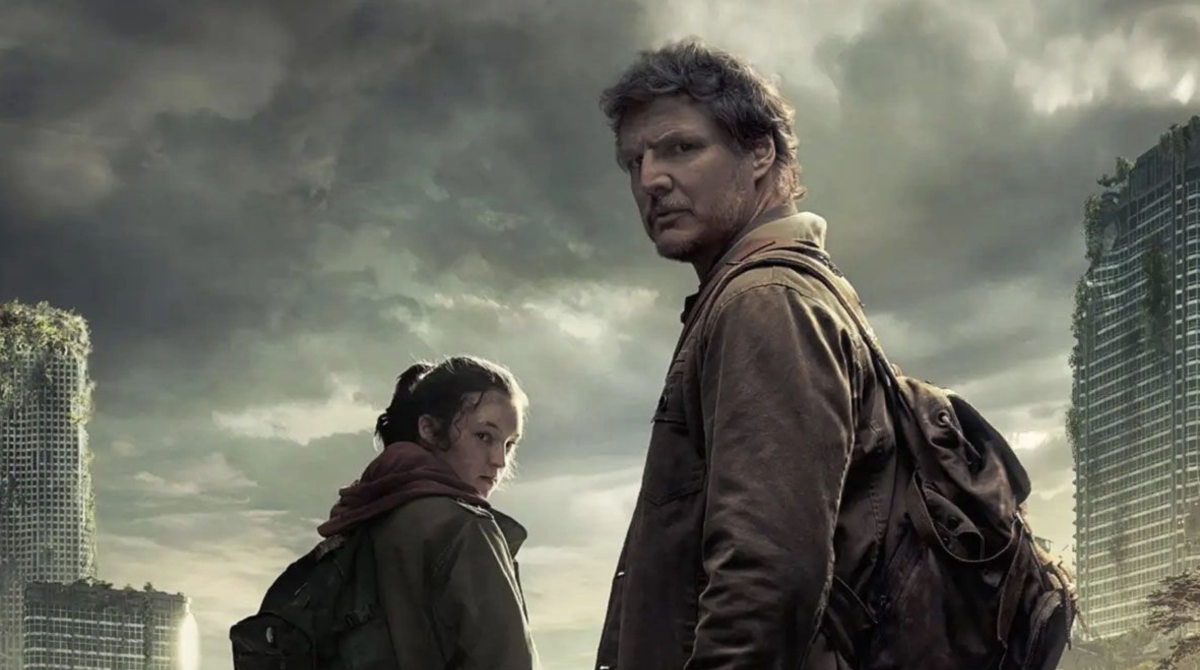 It’s been two decades since the fall of society, and Joel (Pedro Pascal) is a hardened survivor that has been hired to smuggle fourteen year-old Ellie (Bella Ramsey) out of an oppressive quarantine zone. What begins as a minor mission quickly develops into an arduous, emotionally charged quest across America where they must trust in each other if they want any chance at surviving.

Sony Pictures Television, PlayStation Productions, Naughty Dog and Word Games team up to bring the beloved video game “The Last of Us” to life. Craig Mazin and Neil Druckmann collaborate on writing duties while also taking on executive producer roles alongside Carolyn Strauss, Evan Wells, Asad Qizilbash, Carter Swan and Rose Lam. Developed by Naughty Dog for Sony Computer Entertainment’s PlayStation platform with Mighty Mint co-producing the series adaptation sets forth an epic journey that should not be missed!