If you don’t want to play a game that has been remade, maybe you would like to watch a live action TV show of The Last of Us. This show will be like the game, but it will be on HBO.

The new Last of Us TV show teaser trailer shows how closely the upcoming series will hew to the game’s framing, pace, and even character expressions. The footage is similar to the original material, which is a good thing because other video game adaptations have been criticized for straying too far from the original work.

There is going to be a TV show based on the game, The Last of Us. The writer for the show is Craig Mazin, who also wrote for the HBO show Chernobyl. Neil Druckmann, who helped create the game, is involved in making the show. HBO, Sony Pictures, and PlayStation Productions are all working together on the project. Druckmann says it will be “the most authentic video game adaptation yet.” They released a short clip of the show and it looks pretty good. 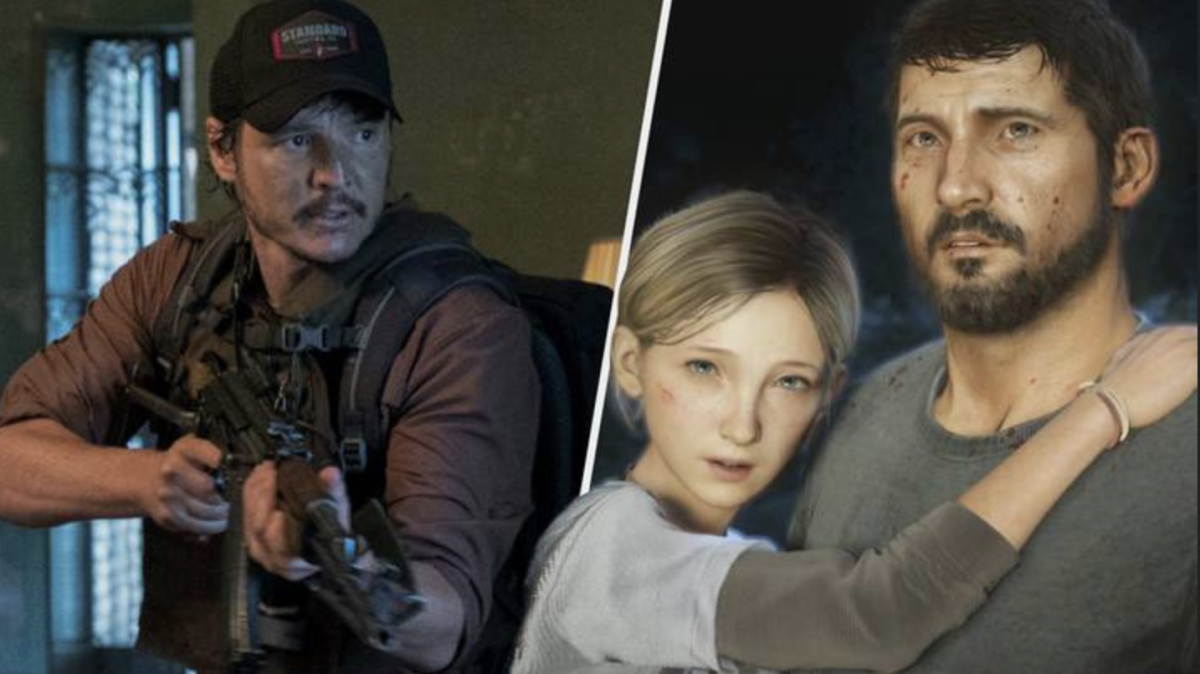 Live-action video game movies have become more common and better in recent years. Detective Pikachu, Sonic the Hedgehog, and other recent video game movies are examples of this. Even if a movie is not perfect, it can still be successful if it is made with the right intentions and production values. This also applies to television shows. The upcoming Fallout TV show seems to be authentic based on some leaked set photos. Since The Last of Us games are already cinematic, it makes sense that the tone of the TV show will also be good.

The Last of Us has clear connections to the world of film and literature. For example, the original game is very similar to the 2009 movie The Road. That movie was based on a book from 2006 called The Road. Another example is post-apocalyptic settings. They are common in memorable television shows and movies, like The Walking Dead and I Am Legend.

The Last of Us: HBO vs. the game pic.twitter.com/hvJl7ZLDHa

The Last of Us’ television adaptation is different than other adaptations. It looks like the game was directly translated into a television show. This is possible because of hyper-advanced AI.

I like many of the actors in this production, but I think that seeing it will cause a lot of discussion. People will talk about what happens when a video game is remade into a TV show. The show is very similar to the original game. But Paramount’s adaptation of Halo was different from the game. Some people didn’t like it because it was different.

Some adaptations have to take creative liberties, because some experiences don’t work well when they are changed into a different medium. However, HBO’s The Last of Us shows that when the original material is strong, it might not be necessary to take such liberties.

Home » Television » ‘The Last Of Us’ TV Show Looks Amazingly Similar to the Game!