The Last Of Us was one of the best video games to come out on the Playstation 3 and later on the Playstation 4. It told the emotional journey of Ellie and Joel as they tried to reach the Fireflies on the other end of the country. As you make your way through the game you’ll witness Ellie and Joel bond and grow closer, until they seem like a real father and daughter. It had one of the best stories of any video game ever and to this day I still think about the ending all the time. That game made me feel things and remains one of my favorites of all time. Then, The Last Of Us Two came out and that one is a little more complicated to deal with. I thought it was a fantastic video game, and I enjoyed the story a lot too. The problem with that one was that some of the choices they made were hard to swallow. Playing as the character that murders Joel was incredibly rough. Apparently, there is a Last Of Us remake coming for PS5 now, though. Which… why? 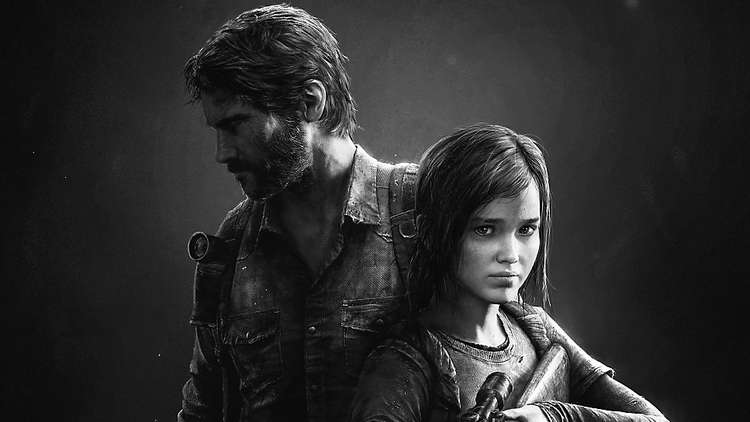 I love The Last Of Us as much as the next guy, but does this game really need a remake? I don’t think so. The game isn’t that old. The game still looks passable on the Playstation 3, and on the PS4 it still looks really good. Gameplay-wise it’s solid enough, but the game was, in my opinion, always more about the story. I don’t know what a PS5 version of this game could accomplish that the original doesn’t?

It’s possible maybe they want to expand on the story. Perhaps we’ll see some sections with Abby added. I’m sure that if they do that it will be well received by the fans and nobody will complain at all. Right guys?

How do you feel about a Last Of Us remake?