It is being reported that Daniel Craig might be done playing James Bond, but that doesn’t mean Bond is done. There are still more Bond movies planned.

The global spy phenomenon, which began 60 years ago in 1962, has reportedly been bought by Warner Bros. in a deal that will keep the films in production until 2037.

Daniel Craig starred in the last Bond film, No Time To Die. He has been in the role for 5 films in 15 years.

No one knows who will replace Bond in the next movie, or when it will come out. But this new deal means that there will be more Bond movies, and the whole series will last 75 years. 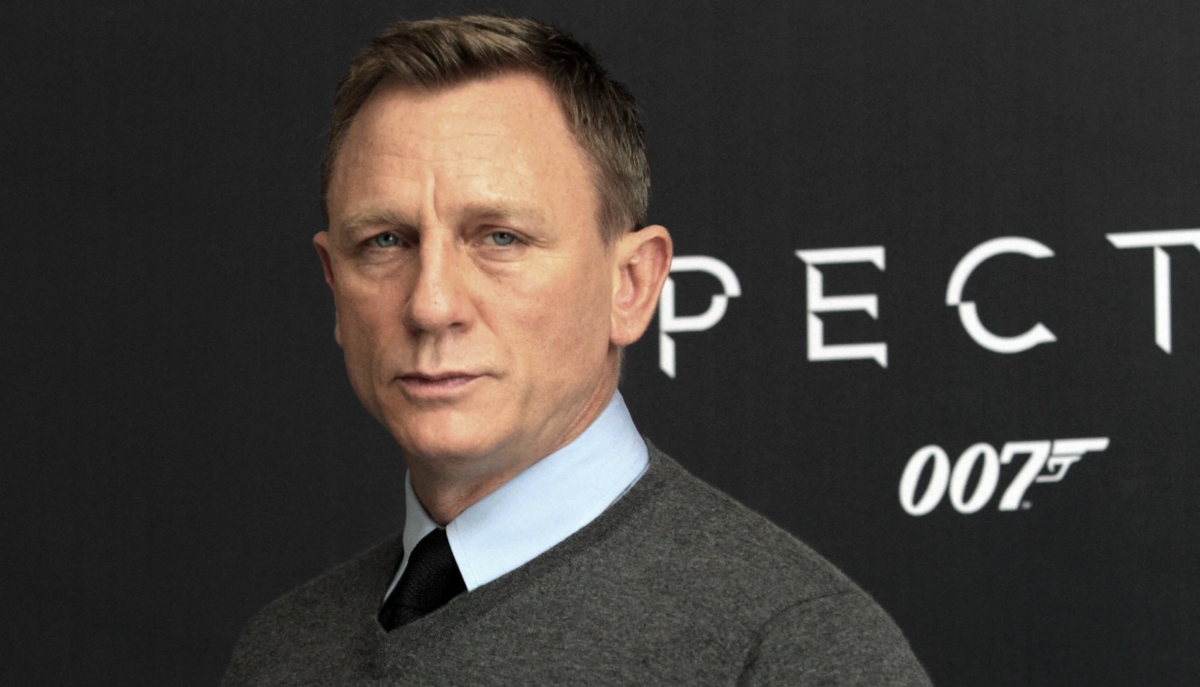 A source told The Mirror: ‘Bond is sure to still be in rude health at 75. There will be no hanging up the tux and martini,’ adding that it is ‘great news for fans’ and will enable the franchise to continue past its 27th film.

There have been reports that Idris Elba, who was long rumored for the role, has backed out of taking on the iconic role.

People are talking about who will be the next James Bond. The last James Bond movie was a long time ago and people are excited for the next one.

Barbara Broccoli, the boss of the films, said that Elba, 49, would not be involved in the future. She said this while Craig still had the role.

Now that Elba is no longer considered a contender, Bridgerton’s Rege-Jean Page is being talked about as a possible candidate for the role of Simon Bassett in the Netflix series.