Brooklyn Peltz Beckham, a chef, was recently seen driving a luxurious one million dollar McLaren. After being spotted, he was asked what he did for a living.

Daniel Mac talks to people on the street and in their cool cars. He asks them what they do for a living. This offers insight into the type of people and how they got to where they are today.

In the clip, Daniel rushes up to Brooklyn after seeing him in his cool car.

He asks: “Hey man, what do you do for a living? Your car’s awesome”. 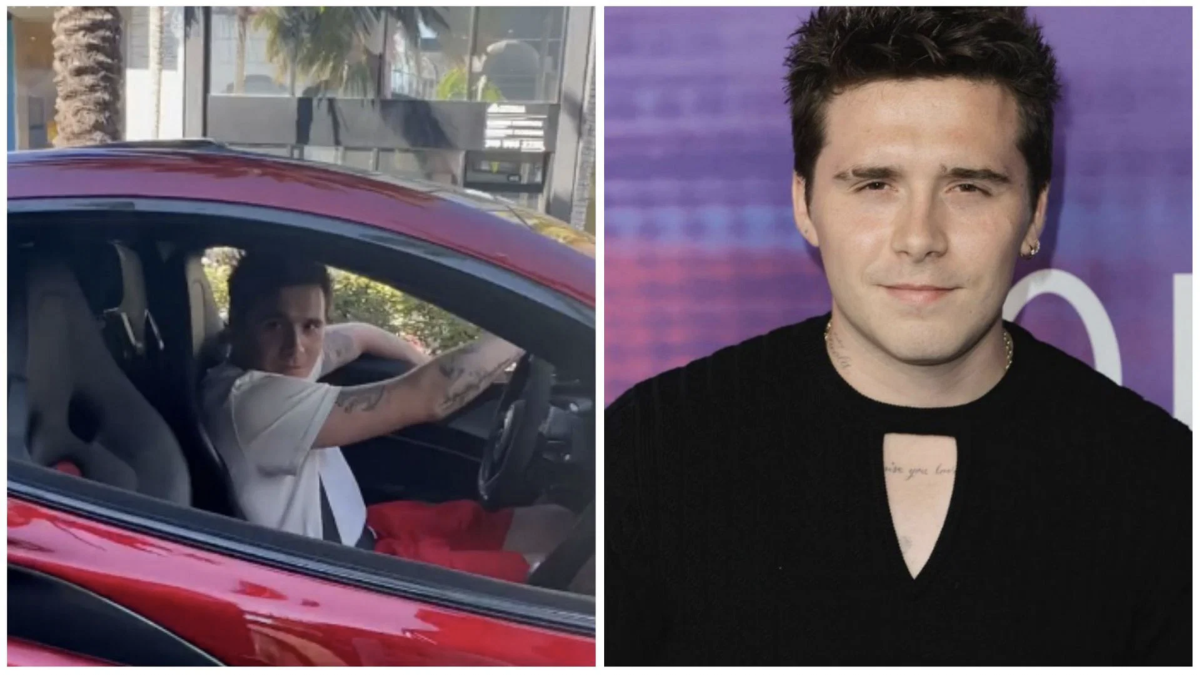 Brooklyn, who recently got married to wife Nicola Peltz, recognized the influencer.

He explained that he is a chef, and Daniel couldn’t believe his answer to the question. He was driving a luxury car that is worth $1.2 million.

The TikTok user then asks what people can do to be successful in life. He jokes, “Are you the best chef in the world?”

Brooklyn says that people should do what makes them happy and follow their passion.

As he drives away Daniel calls out “this car is insane!”.

Fans react to Brooklyn Beckham being a chef

However, TikTok fans were confused by the star’s answer because Brooklyn has shown his chef skills online, but not in a full professional capacity.

The aspiring food master used to dabble in photography before deciding to become a chef.

Some of Beckham’s followers pointed out that his parents, David and Victoria Beckham, have a lot of money. They have more than £350 million.

Others explained how he has recently wed Nicola Peltz, whose dad is a billionnaire.

One user said: “Born into a multimillionaire family and now married a billionaire’s daughter. But he’s a chef!!” 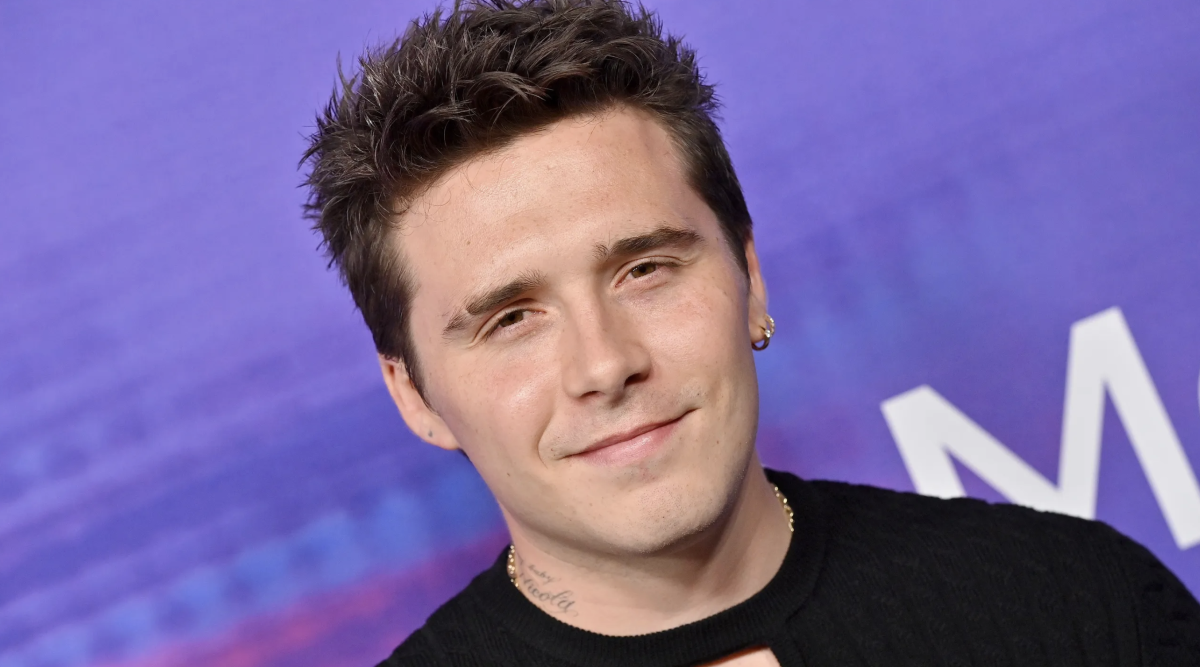 A second added: “Not him pretending being a chef got him that car….. Brooklyn, please.”

A third then wrote: ““What do you do for a living?” “I’m David Beckham’s and Posh Spice’s son”.

The 23-year-old has been passionate about food for a while. He has spoken about it and even posts pictures on Instagram of his love for food. He enjoys making his overnight bolognese sauce, which involves a whole bottle of wine.