A new teaser for the upcoming HBO series “The Idol” has been released. The teaser gives a look at more of the cast in character.

The trailer for the new show was shown at the Weeknd’s concert on Saturday night. There is not a specific date yet for when the show will air, but it is coming soon.

Variety previously reported that the series is about “a self-help guru and leader of a modern-day cult, who develops a complicated relationship with an up-and-coming pop idol.” 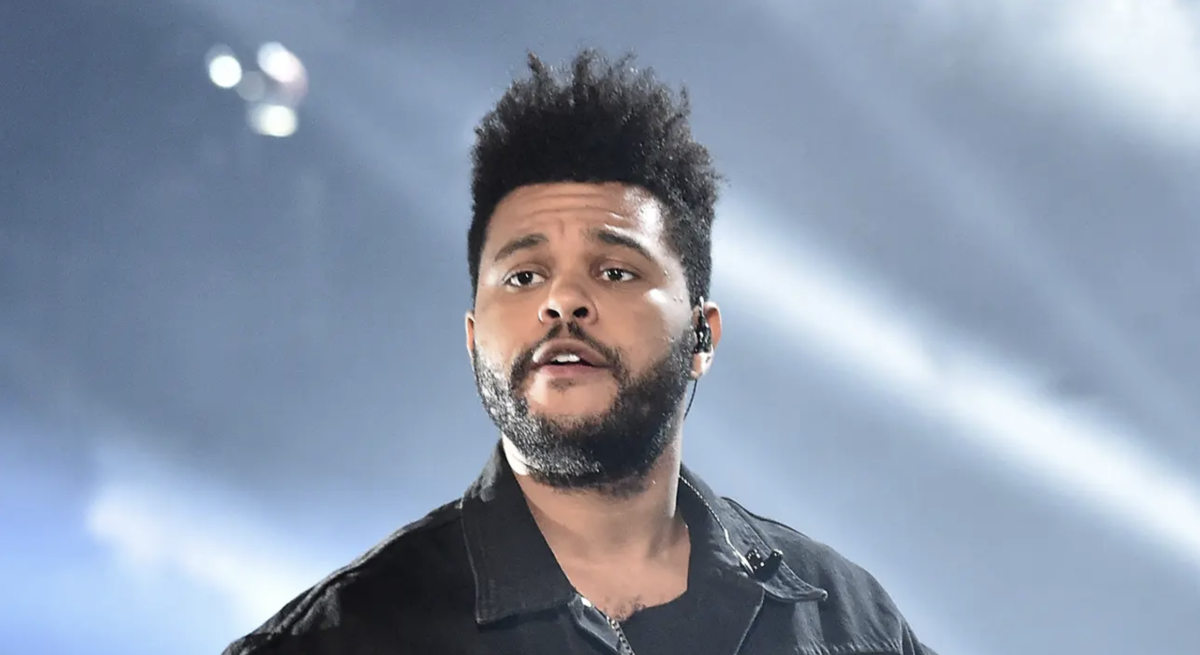 The show has had some big changes behind the scenes recently. The change in creative direction led to the director, Amy Seimetz, leaving the show.

“‘The Idol’s’ creative team continues to build, refine, and evolve their vision for the show and they have aligned on a new creative direction,” HBO said in a statement to Variety in April. “The production will be adjusting its cast and crew accordingly to best serve this new approach to the series. We look forward to sharing more information soon.”

The Weeknd is currently finishing up his After Hours til Dawn Tour.

Meanwhile, HBO is preparing for the release of the high-profile “Game of Thrones” prequel “House of the Dragon.” The show premiered on Sunday evening.

Watch the new teaser below.