It’s a happy day for all of us who love this show! The Handmaid’s Tale is inching closer to its new season, and fans are getting another peek at the tense season. Hulu released a brand-new trailer for The Handmaid’s Tale Season 5 on Wednesday, which hints at an expanding resistance and a potential return to Gilead for Elisabeth Moss‘ June Osbourne.

In the new preview, Commander Fred Waterford’s murder is picked up after the fact by June.

“He was a monster. The founding father of Gilead. He took away our country. He had to pay for what he did. I killed him, and I loved it so much.” She goes on to say, “I need her to know it was me,” The Season 5 trailer for “The Handmaid’s Tale” references Fred’s wife, Serena Joy Waterford, who is heavily pregnant and unwilling to give up her husband’s position in the wake of his death. Meanwhile, as the ripples of Fred’s death are felt through Gilead, the country remains as strong as ever. The trailer teases that Gilead may come to Canada and June and Luke might have to go back to get their daughter Hannah.

The fifth season of the show will revolve around the consequences of June and her co-conspirators’ actions in the fourth season finale. They killed Fred and left his corpse to be displayed on The Wall, similar to how executions are handled in Gilead. According to the description, “June faces consequences for killing Commander Waterford while struggling to redefine her identity and purpose,” all the while, “Serena attempts to raise her profile in Toronto as Gilead’s influence creeps into Canada.” 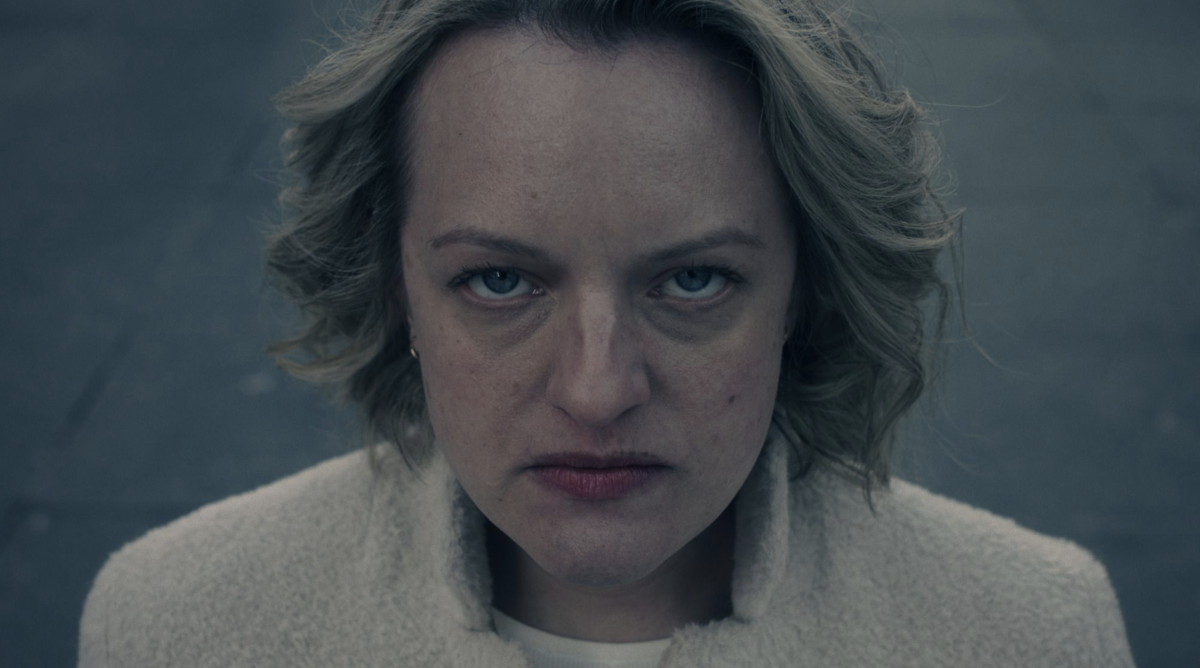 Back in Gilead, “Commander Lawrence works with Nick and Aunt Lydia as he tries to reform Gilead and rise in power.” Meanwhile, June and Luke “continue their mission to save and reunite with Hannah.”

The cast for the upcoming season includes (but is not limited to) Elisabeth Moss as June, O-T Fagbenle as Luke, Yvonne Strahovski as Serena… With the addition of Dave alum Christine Ko in Season 5, who is set to star opposite Bradley Whitford as commander Lawrence.

The fifth season of The Handmaid’s Tale will premiere on Hulu on Wednesday, September 14 with a two-episode premiere. A new episode will be released each week after that. Fans who haven’t yet seen previous seasons of the award-winning series can binge them all back to back before the Season 5 debut in September.