The news is official: The Handmaid’s Tale will soon come to an end. With its arrival on Hulu, the show – based on Margaret Atwood’s frightening dystopian novel – became an instant hit. And, as it enters its fifth season next week, we now know that this upcoming installment will be the second-to-last. The Emmy-winning series has unquestionably served as the leading original programming for Hulu since its first premiere.

It was confirmed at TIFF on Thursday that The Handmaid’s Tale will conclude with a sixth and final season, bringing the tale of June and Gilead to an end. Elisabeth Moss has played the lead in each season of the series, winning two Emmys and four nominations. Bradley Whitford, Yvonne Strahovski, Max Minghella, O-T Fagbenle, Samira Wiley, Ann Dowd, Madeline Brewer, Amanda Brugel, and Sam Jaeger are among the cast members for the fifth season. 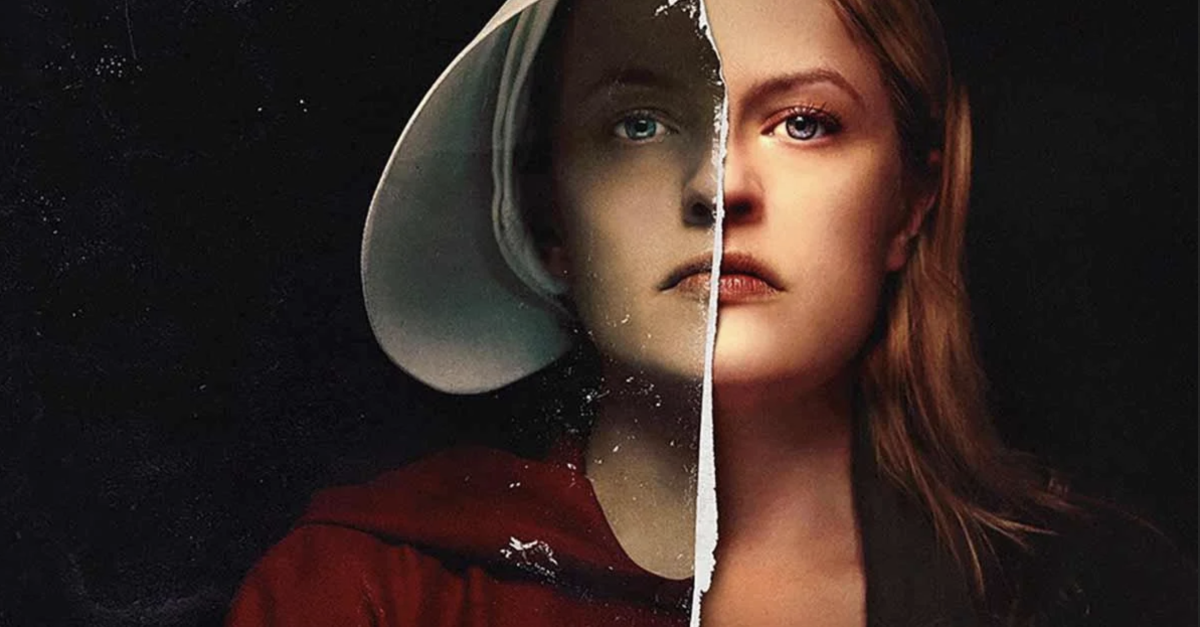 Bruce Miller, creator, showrunner and executive producer said The Handmaid’s Tale has been a “It has been a true honor to tell the story of Margaret Atwood’s groundbreaking novel and chillingly relevant world, and we are thrilled to bring viewers a sixth and final season of The Handmaid’s Tale,” in a statement.He continued by saying he is “We are grateful to Hulu and MGM for allowing us to tell this story, which unfortunately has remained as relevant as ever throughout its run, and are in awe of our incredible fans for their unwavering support, and without whom we never would have gotten to this point.” and that it has unfortunately remained relevant throughout its run. Lastly, he In conclusion, expressed his awe of the fans support , adding that without them they would never have gotten to this point .

“Five years ago, almost to the day, ‘The Handmaid’s Tale’ made history when it became the first show to win an Emmy for a streaming service,” said Hulu and Disney Branded Television Streaming Originals president Craig Erwich.

Since then, it’s been a privilege and pleasure to collaborate with some of the finest creative talent in our field on this show – a remarkable group of people who continue to create the highest quality television that has had and continues to have significant cultural impact. The team at MGM have been amazing partners, and we hope fans enjoy these last two seasons.”

The fifth season of The Handmaid’s Tale will premiere on Hulu September 14th.