In 2013 it was announced that Illumination Entertainment was developing a 3D animated film based on the popular Dr. Seuss book, How the Grinch Stole Christmas. 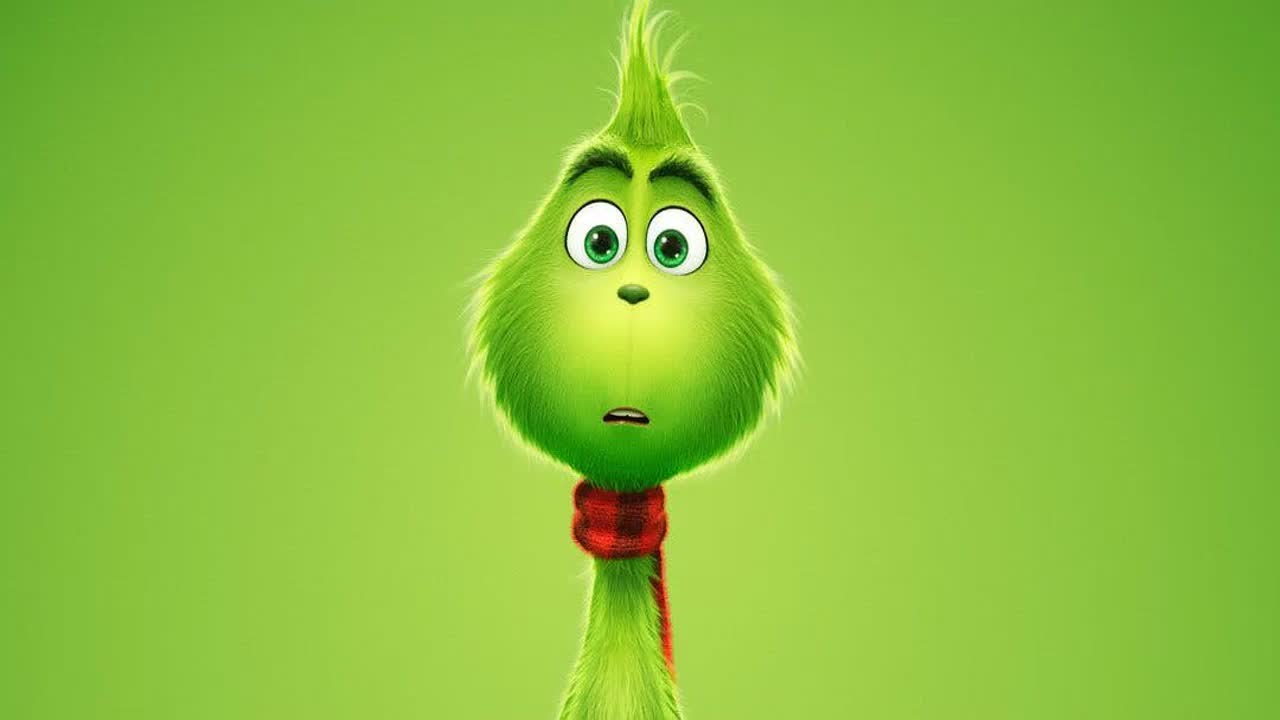 It was later announced that Benedict Cumberbatch would be voicing the Who-hating holiday grouch, which was perfect casting if you ask us!

And now we have our very first teaser trailer for the film, which shows the Grinch dreaming big about one day skating in the Olympics while Christina Aguilera’s “Beautiful” plays in the background. Check it out below!

It starts out with Grinch and Max hanging out at home (with the range of Mt. Crumpit out the window).

As he’s watching the figure skating portion of the Winter Olympics, he daydreams his way to center ice in a sharp green suit.

He performs a lovely routine putting all of his heart on the ice!

Then it’s back to reality where he most likely will soon be plotting ways to ruin Christmas.

The Grinch is slated to hit theaters on November 9, 2018, just in time for holidays! Be sure to catch the 2018 Winter Olympics airing on NBC from February 9-25th!

The First Poster for Benedict Cumberbatch’s ‘The Grinch’ Has Arrived!