Sadly, there is no new episode of The Good Doctor airing this Monday, however, there’s still some exciting news to share regarding the show.  Some new faces will be joining the cast and the team at San Jose St. Bonaventure Hospital and we’d like to introduce you to them.

In last Monday’s episode, we saw our first of the new faces when Undatable‘s Chris D’Elia appeared as Dr. Shaun Murphy’s new neighbor.  He’s not quite associated with the St. Bonaventure staff but, D’Elia’s character moved into Lea’s old apartment which became available after she decided to move to Hershey, Pennsylvania.  We do not yet know D’Elia’s character’s name but, it’s safe to say he and Shaun are not off to a strong start.  They seem like complete opposite personalities and, well, to state the obvious, he’s not Lea.  We will have to see how this plays out and we’ll definitely be seeing him around more as the season continues on. 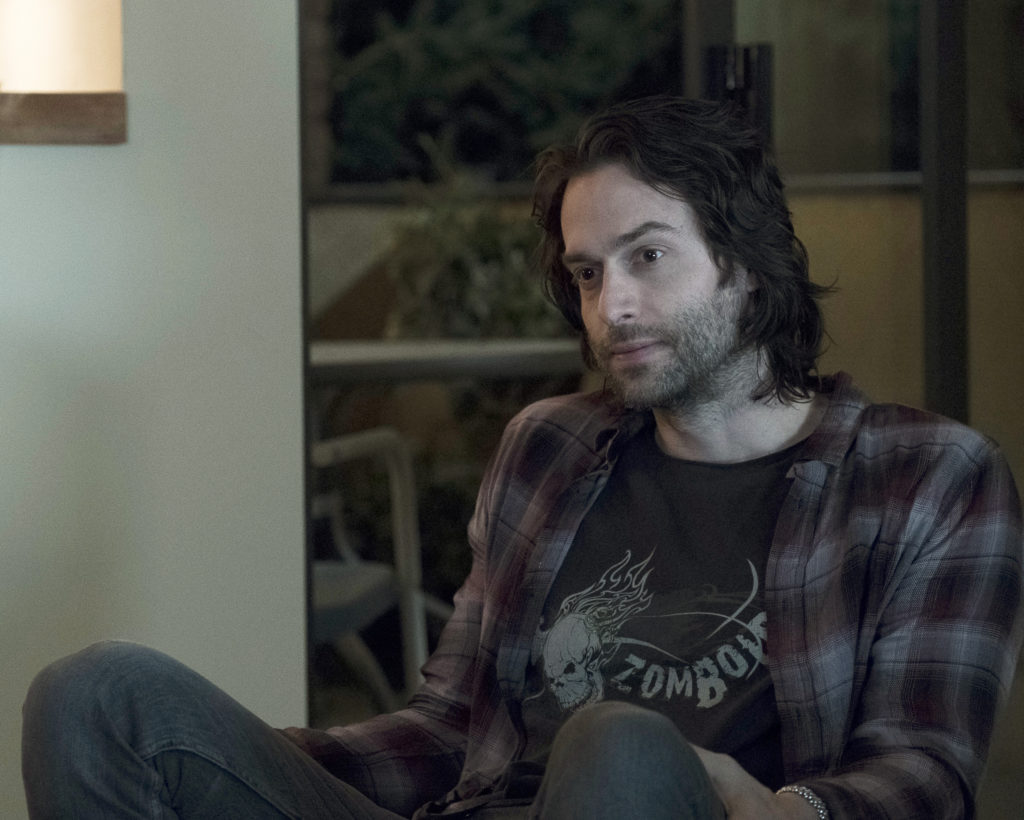 In addition to D’Elia, Entertainment Weekly announced that actor Will Yun Lee will be joining the team as an ex-cop turned doctor named Alex Park.  His character’s past experience in law enforcement is going to come in handy when it comes to reading the emotions and intentions of the patients.  Will Yun Lee was most recently seen in Hawaii Five-O and his addition to The Good Doctor cast reunites him with former castmate turned executive producer Daniel Dae Kim.  Lee is also set to star in Netflix’s Altered Carbon will premiere in February. 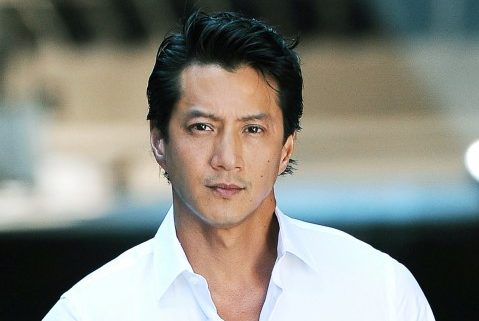 Actress Fiona Gubelmann is set to join the team for a five-episode arc with an option to continue her role should the series be renewed for a second season (which it almost undoubtedly will be renewed).  She will be playing a new doctor named Morgan, who Deadline describes as, “a charming, funny new resident who is fully embracing life and yet also quite cutthroat.”  Gubelmann is known for her role on FX’s Wilfred. 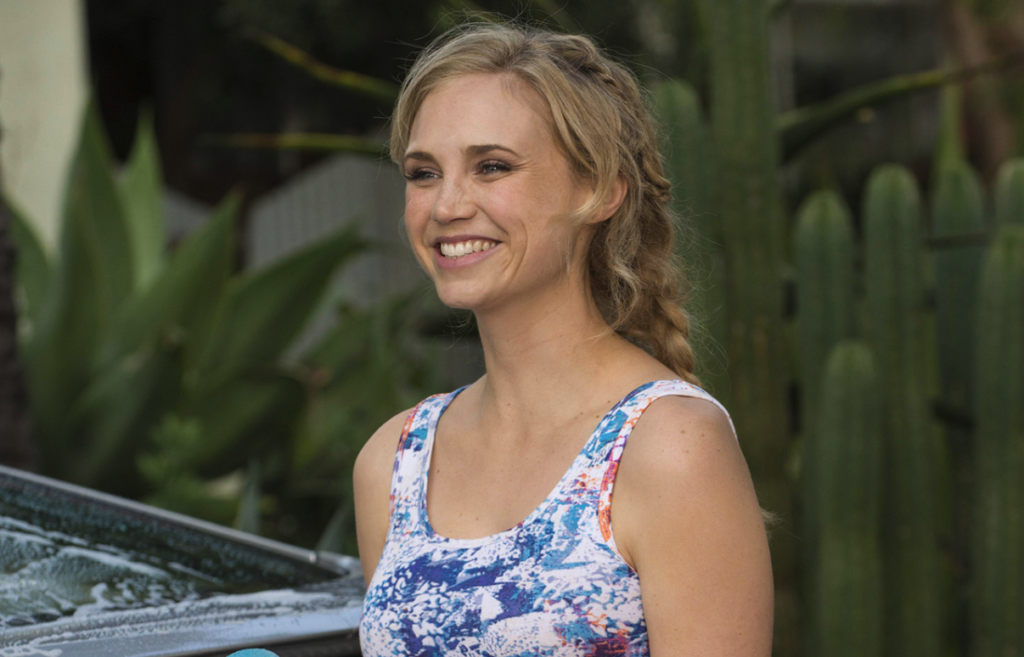 Let’s all give Chris D’Elia, Will Yun Lim and Fiona Gubelmann a big, warm welcome to The Good Doctor family!  We look forward to seeing what their characters will bring to the series and how they will interact with our current favorites!

The Good Doctor returns with new episodes on Monday, February 5th at 10 PM EST on ABC.  What do you think about the new cast editions?  Are you excited to see how these new characters fit into Shaun’s world?  Let us know your thoughts in the comment section below!

Throwback Thursday: A Look Back at the Career of Freddie Highmore