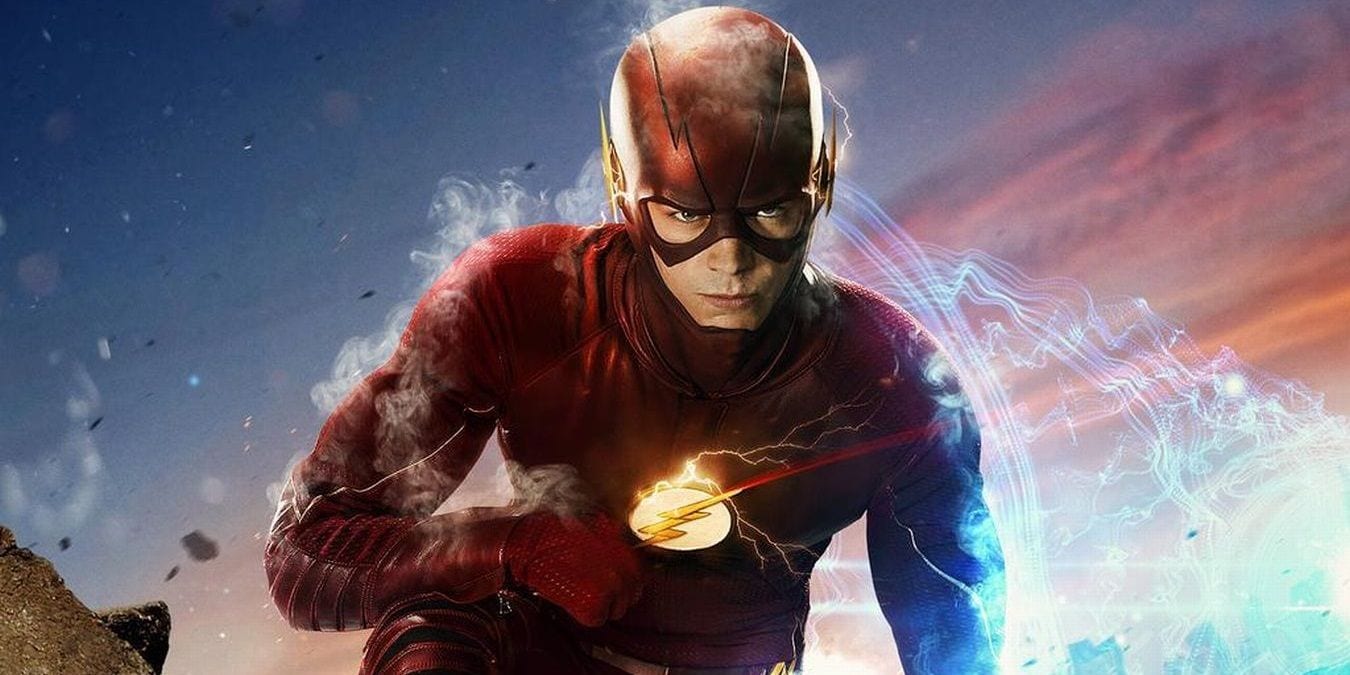 Part two of the epic four night DC crossover continues tonight with a new episode of The Flash, but aliens won’t be the only problems Team Flash will face before the mid-season finale.

At a screening for the Invasion! crossover, executive producer Andrew Kreisberg teased something even bigger than aliens and Flashpoint –

“There’s a villain coming up who’s another one of the husk villains that was created by Alchemy, so there’s that to deal with, but the mid-season finale kind of creates a new problem for our heroes that they weren’t anticipating – something they’ve never faced before. And it’s so big, we’re actually considering changing the saga sell from talking about Flashpoint to talking about that, because that’s what’s driving a lot of the episodes actually. Flashpoint won’t loom as large as the threat that presents itself in 309.”

That is not to say that Flashpoint – the alternate timeline that Barry created when he went back in time to save his mother – will cease to exist anytime soon. It just means that Team Flash will have to continue to deal with Savitar and Alchemy (anyone else call Julian being Alchemy as soon as they laid eyes on him?), as well as Cisco, Barry, and Caitlin repairing their relationships after the fallout of last week’s episode, “Killer Frost”, leading many to believe that Cisco – not Caitlin – may be the villain of the fight he saw between she and him when he vibed.