Six years after directing spy drama Tinker Tailor Soldier Spy, Tomas Alfredson is back with The Snowman, an adaptation based on the chilling best-selling thriller by Norwegian author Jo Nesbø.

The film enlists Michael Fassbender to portray detective Harry Hole, who is on the hunt for a serial killer that disturbingly beheads his victims.

The synopsis provided by Universal Pictures goes as the following:

“When an elite crime squad’s lead detective (Fassbender) investigates the disappearance of a victim on the first snow of winter, he fears an elusive serial killer may be active again. With the help of a brilliant recruit (Ferguson), the cop must connect decades-old cold cases to the brutal new one if he hopes to outwit this unthinkable evil before the next snowfall.”

Check out the creepy first official trailer below:

With Alfredson as director we know that this will not be your average, subpar thriller-drama – get prepared to be on the edge of your seats as we get taken on a journey of a mysterious and brutal crime story. 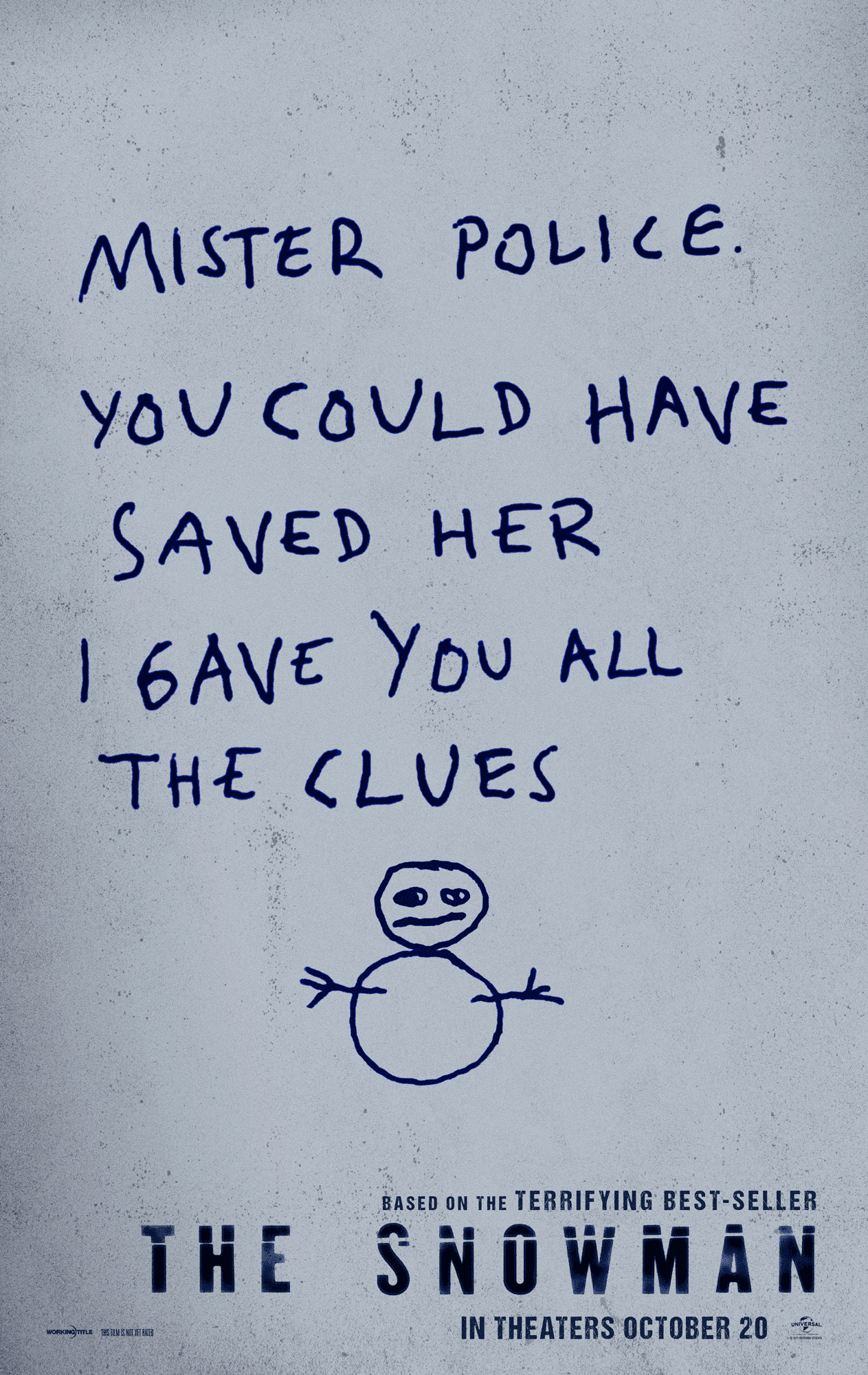