According to The U.S. Sun, Lionel Dahmer is looking into legal options after being displeased with Netflix‘s two programs depicting his son’s murders. Jeffrey Dahmer’s father argues that the streaming platform never contacted him about the films, notably Dahmer-Monster: The Jeffrey Dahmer Story.

The father of Jeffrey Dahmer is reportedly displeased with the documentary series, Conversations With A Killer: The Jeffrey Dahmer Tapes, for not receiving permission to use tapes from his son’s legal team while the show was being created.

New miniseries “Dahmer” from Netflix investigates murderer’s parents for answers to his horrific crimes. Dahmer’s father did the same. 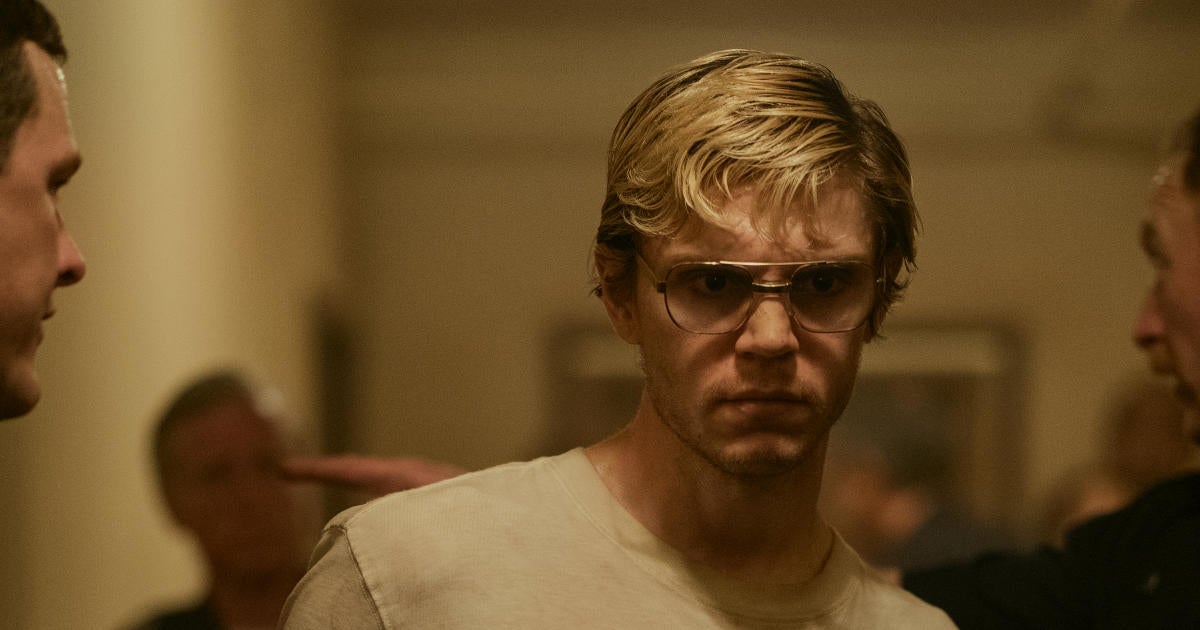 The Sun reports that Lionel Dahme  has been constantly bothered by fans of the new shows and people interested in the details of his case. He is said to be left a “nervous wreck” and has had multiple “No Trespassing” signs placed around his property. His caretaker, Jeb, notes these incidents have increased and has even decided to purchase a firearm for protection.

Since his son’s arrest and the release of his memoir in January 1994, Lionel Dahmer has had to grapple with notoriety. He insists that he was unaware of his son’s crimes- or the 17 victims to whom he committed them- until law enforcement caught him.

According to Jeb, Lionel has said that everything he wants people to know is in his book. However, this level of publicity hasn’t been good for him.

Lionel Dahmer didn’t know his son was a serial killer until the trial in 1992. He blamed himself for not being more involved or missing any warning signs, something Lionel Dahmer reflected on during a Good Morning America interview from the ’90s.

Dahmer told Charles Gibson that he thinks it was a “The closest I could come to why-to give some type of a causality for all this-is that I think it was a cumulative thing,” or a result of many small factors over time.

A blow to the head, along with not knowing about various incidents going on around me and picking up roadkill…There were no clear signs.
He wasn’t showing any typical signs of someone about to go on a rampage.