Mortal Kombat is finally here, and fans have finally seen the movie! By all accounts, it was largely… okay! Okay, it was actually better than that! The general consensus is something along the lines that the story was terrible but the fighting incredible. I can see that, I mean, the fighting should be the star of the show in a Mortal Kombat film. They succeeded in bringing the fights to live and of course buckets of blood galore. Spoilers for Mortal Kombat from this point forward. Even though fans and critics can’t agree on how good the film was (check the Rottentomatoes score) there is one thing they all agree on. Or, at the very least, there’s one question everyone is asking themselves. Where the hell was the Mortal Kombat tournament? That’s right, we watched a film without a tournament! And it was still somehow… good? What a time to be alive. The director is explaining the most CONTROVERSIAL change to the Mortal Kombat mythos. Even having some weird non-game character isn’t as bad as not having a tournament! 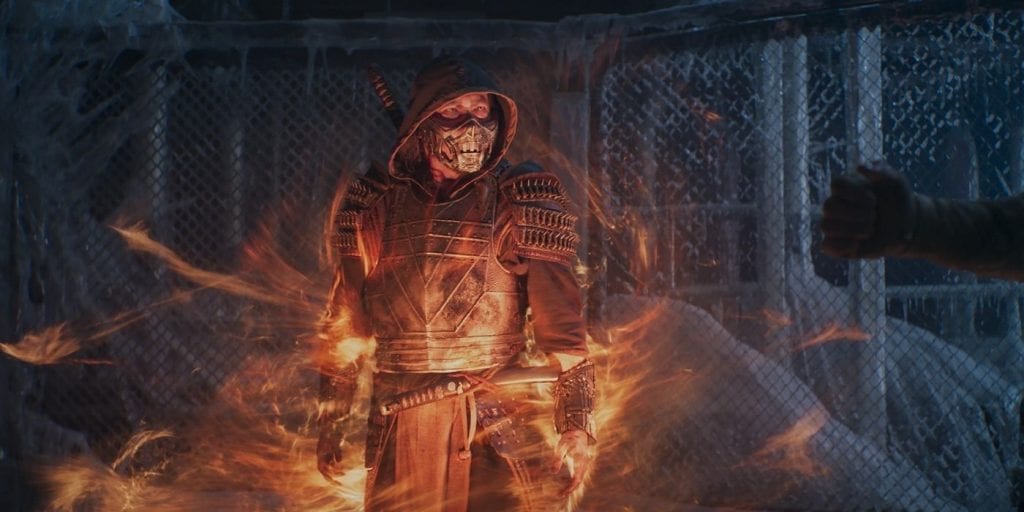 So, fans were shocked when they realized there would be no tournament. The movie teases it, too! They mention the tournament a whole bunch they just never fight in it. The reasoning for not including the tournaments kind of makes sense, though. Director Simon McQuoid, and writer Greg Russo didn’t want the film to resemble the originals too much!

“We didn’t want to just do the same movies again,” said McQuoid while speaking to GameSpot. “Just as important, though, the movie’s creative team wanted to reflect how the game franchise has changed over the years. “If you look at the way the games evolved, and the storylines within, it’s kind of moved away from that as well. We weren’t just recreating [the] original film, we weren’t recreating the first five years of its existence. We had to consider its entire history, coupled with the fact that when you have a tournament structure for a film, it really informs your structure, it becomes a very specific structural element within the script itself. And that then informs a rhythm within a film that we didn’t really feel like we wanted to be locked into. So if you look at both of those things, we needed to talk about it because it’s an essential part of what Mortal Kombat is, but we didn’t want to be locked into it.”

You can watch Mortal Kombat on HBO Max right now, or go see it in theatres. Well, if the movie theatres near you are open. What do you think of the most controversial change to the MK mythos? Let us know what you thought of the film in the comments!

Home » Movies » Mortal Kombat: Director Explains The Most CONTROVERSIAL Change To The MK Mythos! Was He Justified?