With the release of the upcoming fifth Indiana Jones feature film, Lucasfilm and The Walt Disney Company are reportedly considering options for a TV series set within the franchise.

According to Variety, the potential TV show is currently in development, with the two companies having discussed it with writers.

As the idea seems to be mostly theoretical at this point, it’s unclear if the show would be a prequel to the feature films ala The Young Indiana Jones Chronicles, set somewhere else in the franchise’s narrative, or perhaps even following a totally different character altogether instead of Henry Jones Jr.

It seems almost certain that Harrison Ford probably won’t appear in the potential Indian Jones TV series. The actor has appeared as the character in four feature films and will reprised the part again for 2023’s fifth movie. Speaking at D23 Expo earlier this year, Ford made it clear that this would mark his final time picking up the fedora and whip to play Indiana Jones. Joking with fans in attendance, he said: “This is it, I’m not falling down for you again!”

“I’m very proud to say this one is fantastic,” said Ford at D23 when the first trailer for the film premiered. He added, while getting choked up, “We have a very human story to tell.” The trailer for Indiana Jones 5 hasn’t been released online yet but the one shown to fans at D23 had John Rhys-Davies narrating and included plenty of action beats of Ford’s character still on the run from trouble. 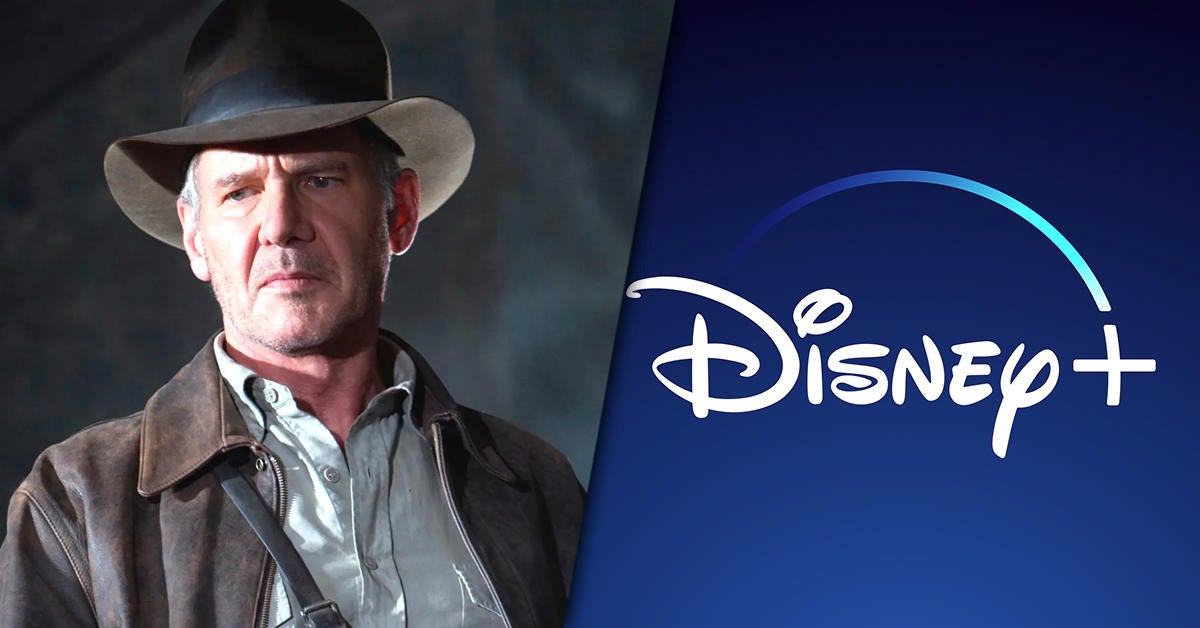 Could Chris Pratt be the new Harrison Ford?

For quite some time now, fans have been speculating that Guardians of the Galaxy star Chris Pratt could be the next actor to take on the role of Indiana Jones from Harrison Ford. With news of a TV series in development for Disney+, it seems like those rumors may start up again. In a previous interview, Pratt spoke about how he seemed afraid to even consider it.

Pratt said: “All I know is I once saw a quote from Harrison Ford and I don’t even know if it was really him but it was enough to scare me, that was like, ‘When I die, Indiana Jones dies.’ And I’m like, am I gonna get haunted by the ghost of Harrison Ford one day when he dies if I play…?”

I’m not an expert in body language, but from this video it seems clear that Chris Pratt and Steven Spielberg talked about the possibility of him taking over Indiana Jones. What do you think?