SDCC brought us amazing trailers and exclusive content that is going to have to tide us over for years while we wait for the likes of Justice League and other fantastic films. Warner Bros and DC didn’t make us wait long for some more exclusive info about one of their upcoming films. Variety reported that Kiersey Clemons has been cast in the upcoming film The Flash, it is likely she will be play Barry’s love interest Iris West. Barry and Iris have one of the most loving and successful human/meta relationships in the DC universe so it is exciting that they appear to be making Iris a priority.

Earlier this year the film lost its director over creative differences, but recently replaced Seth Grahame-Smith with Dope director Rick Famuyiwa. The studio is keeping the most recent draft of the script from Smith which was born from a treatment from Chris Miller and Phil Lord. They are the creative team who brought us movies such as the Jump Streets and the Lego Movie. Famuyiwa previously worked with Clemons in her break out role in Dope, she also recently appeared along the likes of Chloe Grace Moretz and Seth Rogen in Neighbors 2. In addition to her movie rolls she has had recurring rolls on a variety of TV shows since 2013. 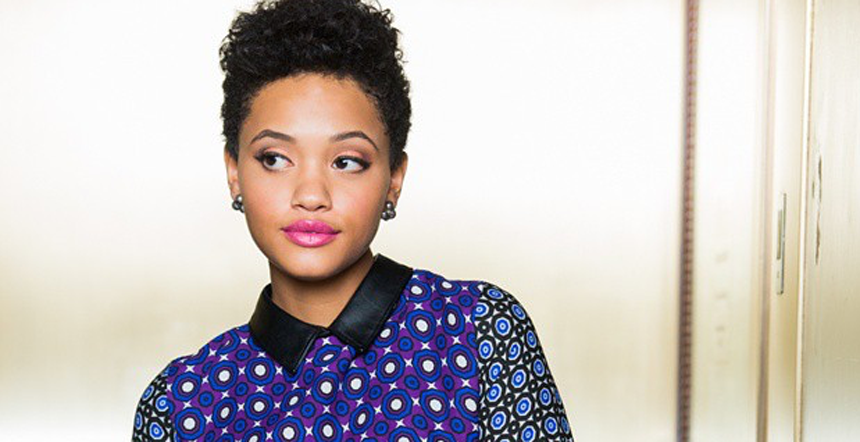 Warner Bros and DC have done an out of this world job as far as casting so far for their cinematic universe. The SDCC trailer for Justice League showed us a Barry Allen that seems so different from the one we are used to gracing our TV on Tuesday nights, which if you ask me as the best thing they could have done. CW Barry appears to have a grace even if he is a little awkward while DCCU Barry seems like the biggest dork, possibly ever!

Even with director change up The Flash is still set to start filming on time which means we should be seeing Ezra Miller as the Scarlet Speedster gracing the big screen in March of 2018…I’ll just be here playing with my action figures and reading comics until then…oh and officially starting the count down for WONDER WOMAN! (332 days)

Home » Movies » The DCCU May Have Found Their Iris West: Kiersey Clemons