Injustice is an absolutely amazing video game from the makers of the Mortal Kombat franchise. The story features a Superman who became unhinged after being tricked into murdering Lois Lane by the Joker. After this, he decides to just… murder the Joker and take over the world. We learned that there was an animated Injustice film coming from DC Comics. Now the DC Injustice movie has a release date.

The best part about all of this is the fact that the movie isn’t even that far out! The DC Injustice movie will release on October 19, 2021. That’s just a little under two months until you can check out DC’s Injustice on Blu Ray and digital releases! 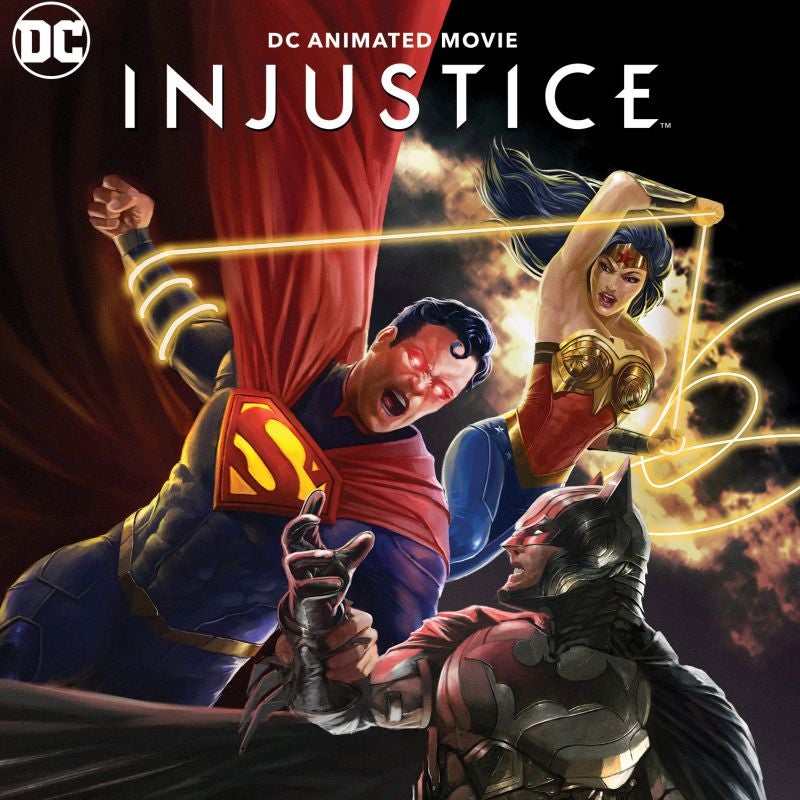 The games, as I mentioned above, are phenomenal. The creators of Mortal Kombat went all out and really put their love and knowledge of the DC Universe into the game while crafting the story. The game was so successful and spawned a sequel, as well as two comic book series.

The comic book series told the events leading up to the events of the first game. They told of the five years following the murder of the Joker and Superman’s rise to power. Not to mention Batman’s efforts in stopping him. We get to see Superman take more drastic measures as the years go on.

The second series bridged the gap between Injustice and Injustice 2, showing Batman try to rebuild his world. He didn’t do it alone though, he recruited some new heroes and they also keep an eye on Superman who is securely locked away.

Injustice 2 also features the introduction of Supergirl into this universe, who just happens to be one of my favorite characters!

The movie will reportedly adapt the events of the game and the first year of Injustice. That seems like a lot to tackle, and I’ll admit I’m a little worried about it. Still, DC has put out some amazing animated movies over the years, so I’ll trust in them for now.

I should also mention Justin Hartley, yes the one who played the Green Arrow on Smallville, is voicing Superman!

Home » Movies » The DC Injustice Movie Has A Release Date!